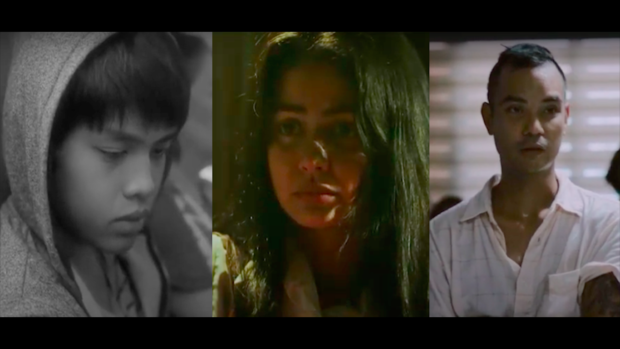 Top acting honors went to Janine Gutierrez as Best Actress for “Babae at Baril,” and Elijah Canlas for “Kalel, 15” and Kristofer King (posthumous) for “Verdict,” in a tie as Best Actor.

Special honors were also given to actresses Angel Locsin and Liza Soberano, scriptwriter Ricky Lee, and TV host Boy Abunda, among others.

Here is the full list of the FAMAS Awards 2020 winners:

The FAMAS (Filipino Academy of Movie Arts and Sciences) Awards is known to be one of the oldest film industry awards in Asia. This year’s ceremony was hosted by Jasmine Curtis-Smith and Christian Bables. NVG