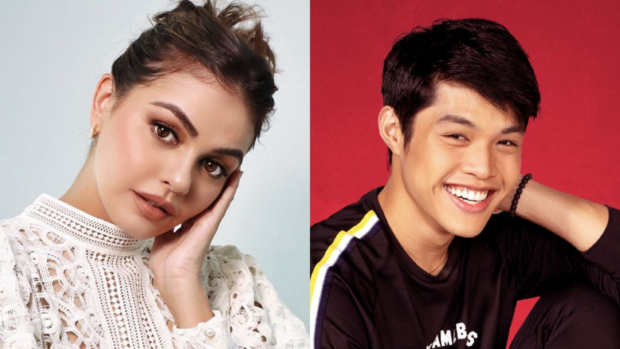 Janine Gutierrez won as Best Actress for her performance in the social drama-thriller “Babae at Baril.” The film also won Best Picture and its director Rae Red bagged Best Director.

Elijah Canlas, one of the lead stars in the phenomenal Boys Love series “Gameboys,” earned the Best Actor award for the Jun Lana-penned “Kalel, 15,” for which Lana also won Best Screenplay.

Here is the list of the Gawad Urian 2020 winners:

Gawad Urian is given annually by the Manunuri ng Pelikulang Pilipino, a group of film critics from the academe and the movie industry. It is regarded as the Philippines’ most stringent award-giving body and known for recognizing independent films and non-mainstream performances. RGA