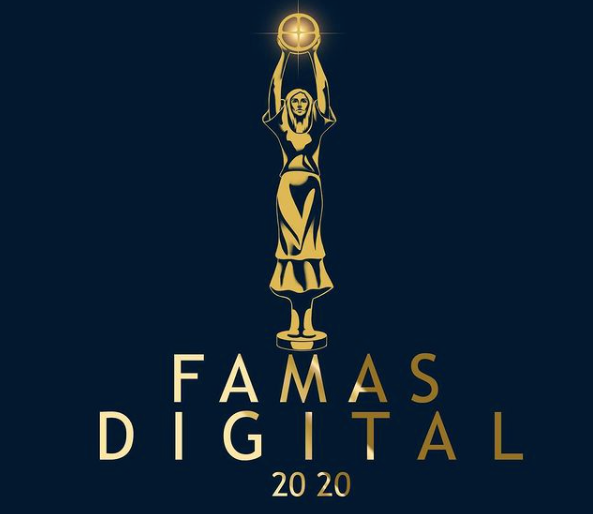 The Filipino Academy of Movie Arts and Sciences Awards recently announced the nominees for its 68th Awards, made digital due to the COVID-19 pandemic.

The competition is tough for the best picture category, which is led by Jun Robles Lana’s “Kalel, 15,” Alyx Arumpac’s “Aswang,” and Rae Red’s “Babae at Baril.” 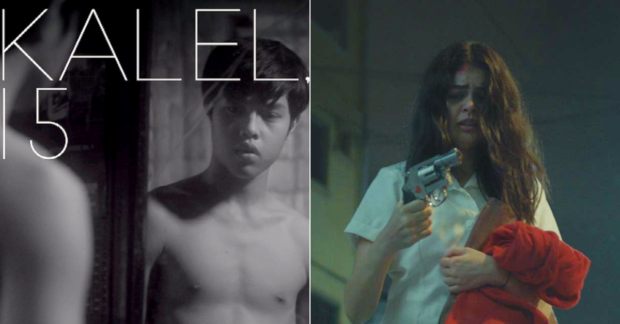 Arumpac captures President Rodrigo Duterte’s war on drugs in documentary “Aswang,” which is seen through the eyes of a journalist, a coroner and the families left behind. The title “Aswang” is drawn from the term for evil spirits in Philippine folklore.

Lana’s “Kalel, 15,” which won best screenplay and bagged best actor for protagonist Elijah Canlas in this year’s Gawad Urian, tackles the struggles of a teen diagnosed with HIV. Canlas was also nominated by FAMAS for best performance of the year (actor).

Meanwhile, Red’s “Babae at Baril,” which by turns won best actress for Janine Gutierrez and best picture in the recent Gawad Urian, portrays a department store salesperson (Gutierrez) who finds a gun on her doorstep. Gutierrez, too, leads the nominations for FAMAS’ best performance of the year (actress).

The full list of the FAMAS Digital 2020 nominees may be viewed here. NVG