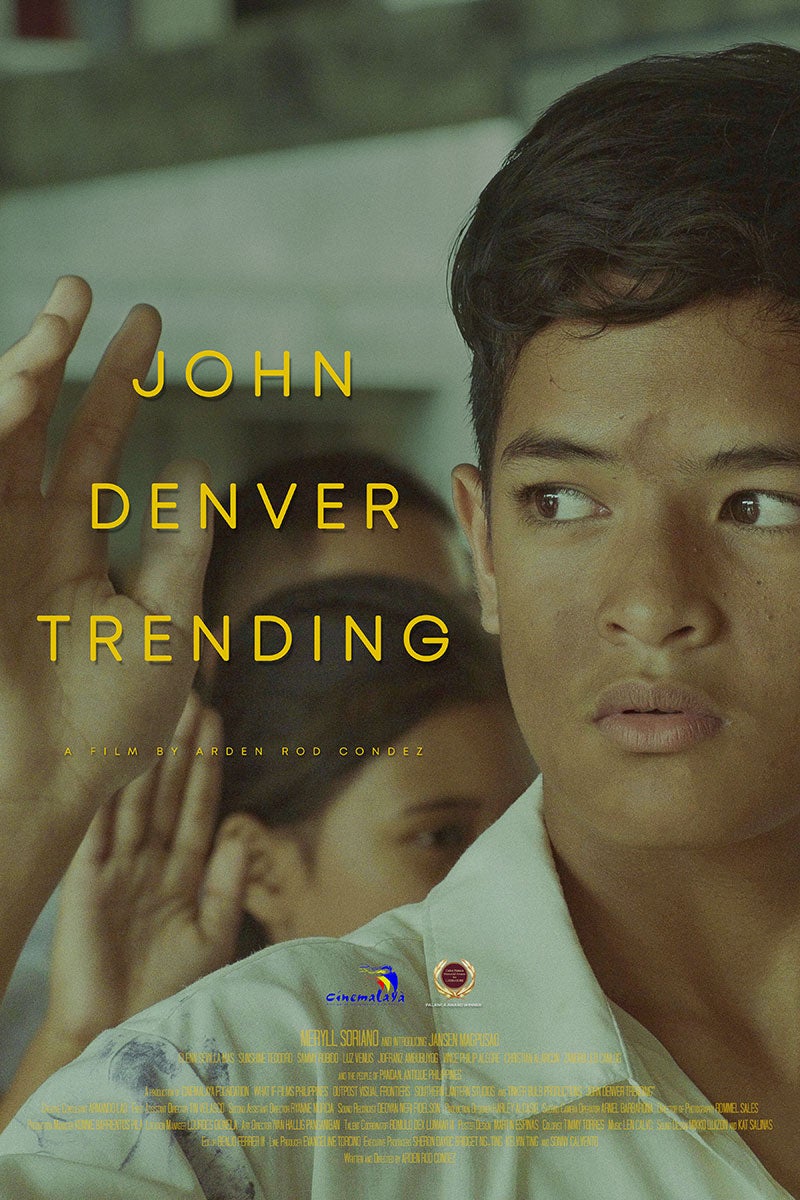 Other awards brought home by the film were Best Editing, Best Cinematography, Best Original Music Score and the Network for the Promotion of Asian Cinema (NETPAC) Jury Prize.

Ruby Ruiz brought home the Best Actress award for her role as an autistic child’s grandmother in film “Iska” directed by Theodore Boborol.

Here is the list of full-length and short film winners in this year’s Cinemalaya: