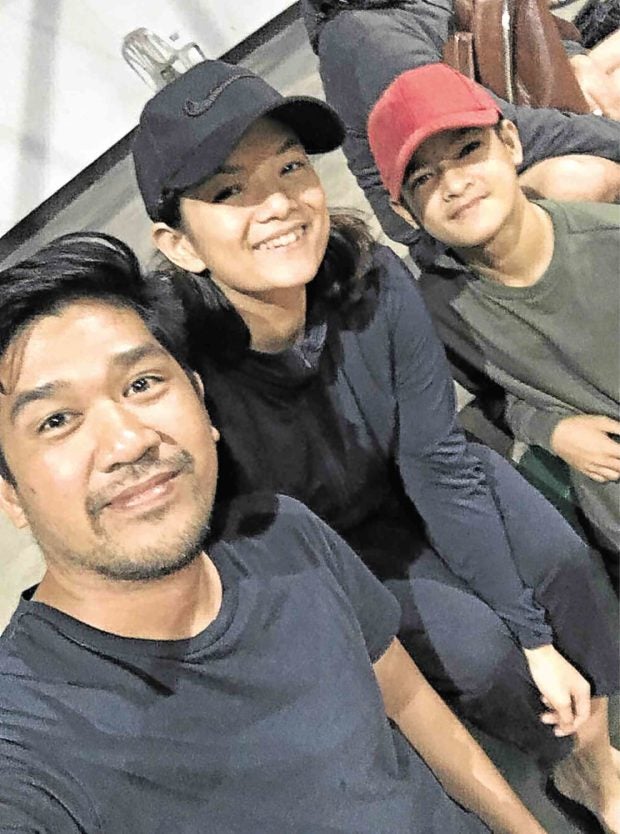 “This is so surprising,” said Condez when the Inquirer asked for his reaction to the good news. “I swear, we didn’t expect this. We’re also surprised by other people’s reactions.”

Condez said his promotions team had been very active on Facebook because they were feeling “very insecure.” The director explained: “We thought it was hard to convince people to buy tickets, that’s why we kept selling them. After all, it’s a film in a regional language, with mostly nonprofessional actors.” 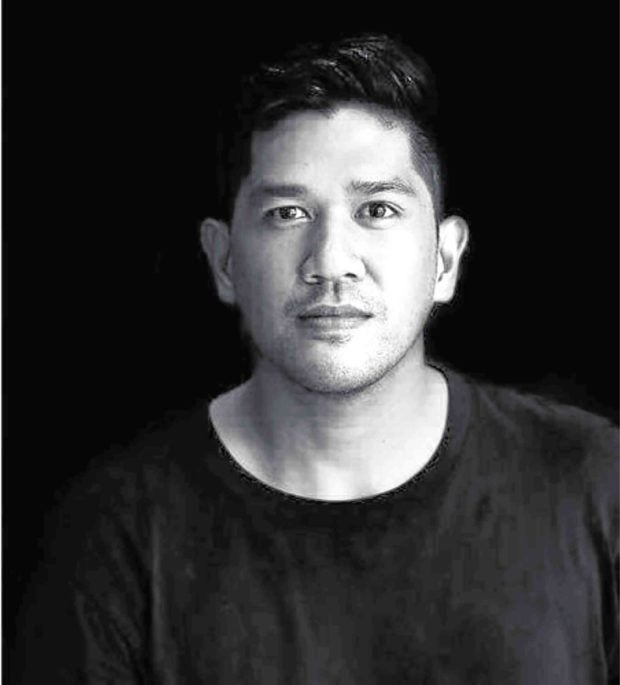 “Maybe, we were wrong. Maybe, we underestimated the Cinemalaya audience. They are capable of loving and appreciating our film, after all, and with that, I’m very happy,” said Condez.

For the additional screenings, visit the Cinemalaya app or website, said Millado.

The 15th Cinemalaya will conclude its run at the Cultural Center of the Philippines on Aug. 10. It will have screenings in select venues nationwide up to Aug. 13.—MARINEL R. CRUZ 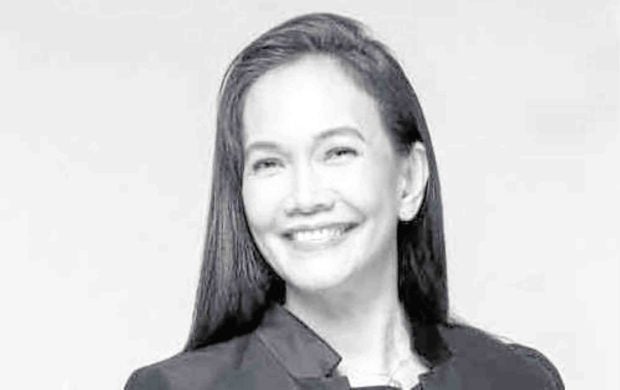