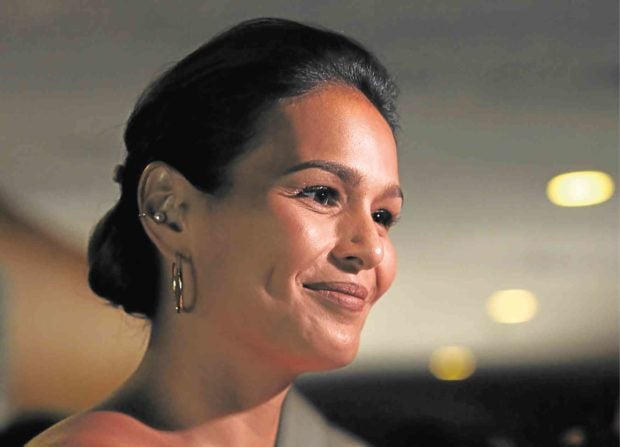 Starting this year, the films featured at the Cinemalaya Philippine Independent Film Festival will not only be seen at the Cultural Center of the Philippines (CCP) but also in different parts of the country, specifically in Cavite, Pampanga, Naga, Legazpi, Bacolod, Iloilo and Davao, according to festival director Chris Millado.

At Tuesday’s press conference, Millado cited this as one of 15 reasons to celebrate the annual indie event, which is also marking its 15th anniversary this year.

Cinemalaya 15 will run from Aug. 2 to 11 at the CCP and will have simultaneous screenings from Aug. 7 to 13 in various areas.

For several years now, Cinemalaya films have also been screened at Ayala Malls in Makati and Taguig. “This year, we will be joined by Vista Cinemas,” he reported. There will also be screenings at the various cinematheques of the Film Development Council of the Philippines in Manila, Iloilo and Davao.

As part of the “Kinse sa Sandaan: Cinemalaya Wave at the Microcinemas,” Cinemalaya will also be seen in microcinemas like Cinema Centenario, Cinema ’76, Black Maria Cinema and CBRC Dream Theater, Millado added.

“Another reason to celebrate is the [group of] films featured in the main competition. People flock to the CCP because of them,” he stressed. “However, Cinemalaya is not just about watching films in the darkened theaters. The experience is much more than that. It’s also about seeing artwork in the walls, interacting with filmmakers after the screenings and talking about cinema and filmmaking.” 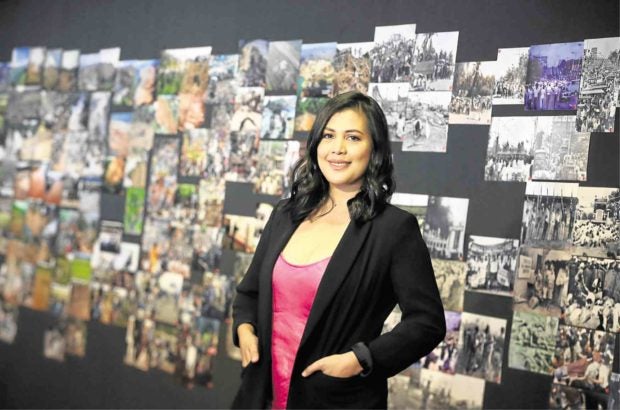 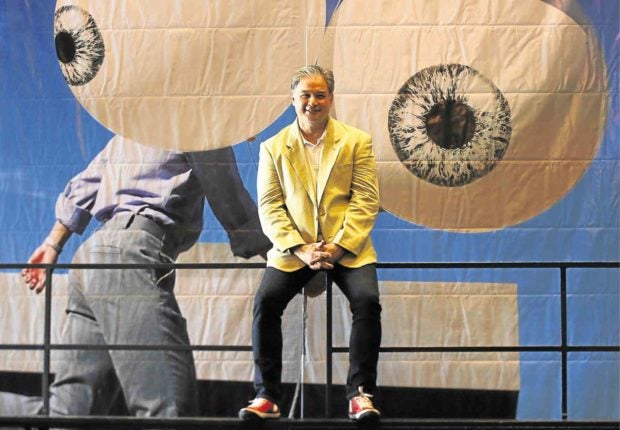 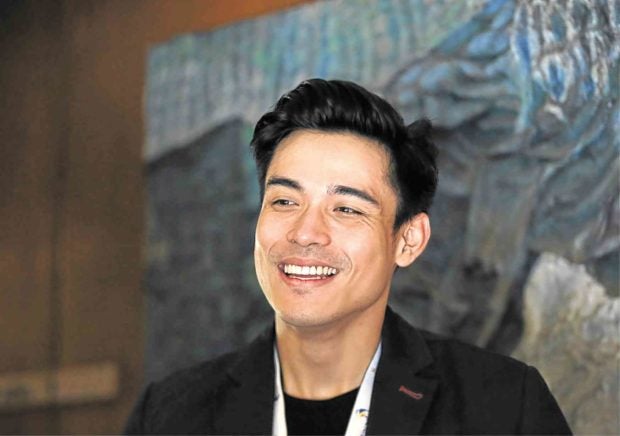 Ten entries will be showcased in the short feature category.

Millado also cited “Visions of Asia,” another Cinemalaya mainstay, as another reason to celebrate this year. It will feature award-winning films from Japan, Hong Kong, Vietnam, Thailand, Korea and Tibet, China, he added.

“During the Cinemalaya run, filmmakers can pitch the scripts that they want to develop into documentaries,” he said. Other sections this year are Best of the Festivals, which showcases the best films from local fests; Premiere Section, where newly made films will make their screen debut; and the Retrospective section, which features not only the awarded Cinemalaya films of 2018, but also the best of Cinemalaya from its inception in 2005.

Millado said the festival would also pay tribute to the late actor Eddie Garcia with the screening of his films, “ML,” “Rainbow’s Sunset” and “Hintayan ng Langit.” There will also be tribute screenings for the late production designer Cesar Hernando and actress Armida Siguion-Reyna.

“All of them have made significant contributions to the local film industry,” he pointed out.

This year’s opening film, to be screened on Aug. 2, is Lav Diaz’s four-and-a-half-hour film “Ang Hupa,” which premiered at the 2019 Director’s Fortnight in Cannes, France. It features Shaina Magdayao and Piolo Pascual in the lead.

The Cinemalaya Awards Night will be on Aug. 11, 7 p.m. at the Tanghalang Nicanor Abelardo (CCP Main Theater).