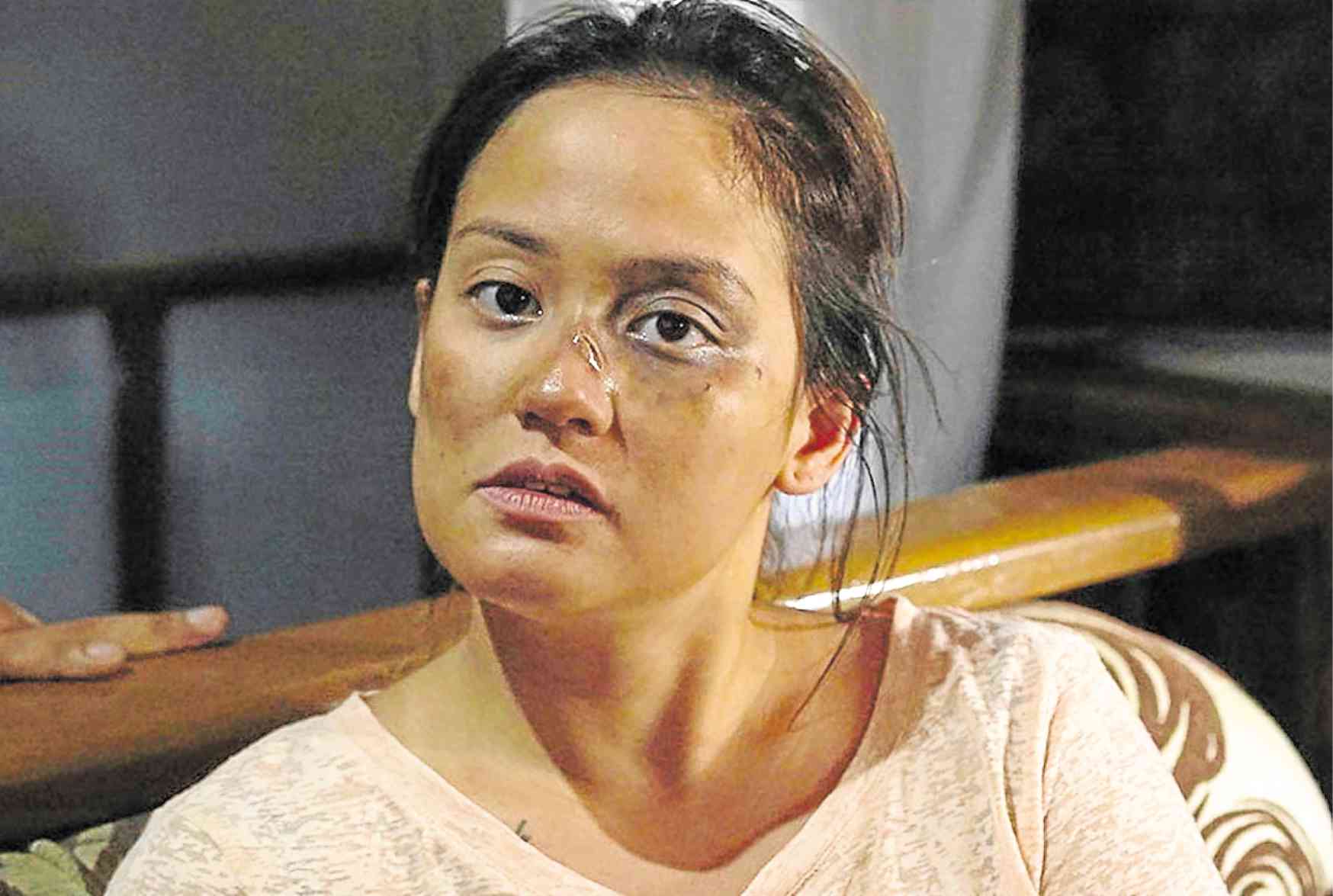 Although I won an award today, the struggle for all battered women continues.”

This was the message of Raymund Ribay Gutierrez’s speech when the young filmmaker received his Special Jury Prize at the recently concluded 76th Venice Film Festival awards ceremony on Sunday night (Manila time).

Gutierrez’s first feature film, “Verdict,” about an abused and battered wife seeking justice, was the lone Southeast Asian representative in the said prestigious film event. It competed in the Horizons (Orizzonti) section of the festival that ran from Aug. 28 to Sept. 7 in this city in northeastern Italy.

“I hope the film can reach people who can make a difference [in their communities], as well,” the young filmmaker said in conclusion. 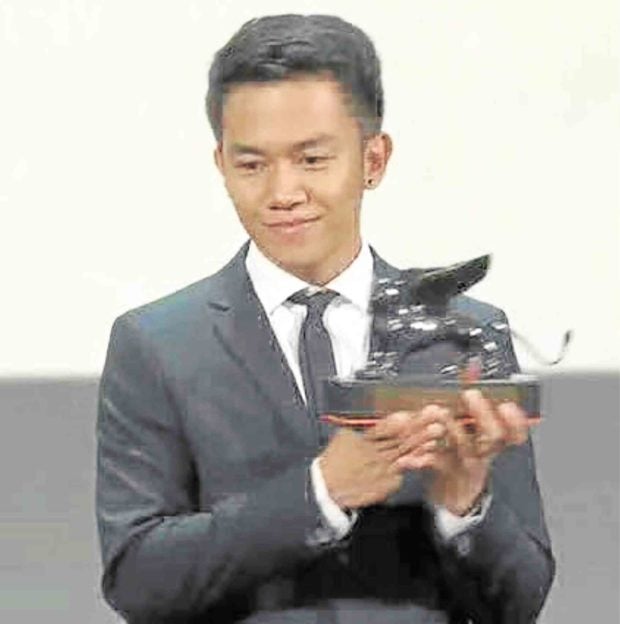 Gutierrez likewise thanked, among others, his parents “for giving me money when I’m broke sometimes;” his mentor, award-winning filmmaker Brillante Mendoza, who “taught me the realities of life;” and his teacher, screenwriter Armando “Bing” Lao, “for believing that I could write stories … He [introduced] me to the Found Story school of thought.”

“Verdict” tells the story of how Joy (Max Eigenmann) stands up against her abusive and alcoholic husband Dante (the late Kristofer King), amid the country’s tumultuous justice system.

It comes on the heels of the success of Filipino filmmaker Lav Diaz, whose “Ang Babaeng Humayo” won the Venice festival’s Golden Lion award in 2016.

In a chat prior to his departure for Italy, Gutierrez told the Inquirer that being invited to compete at the Venice film fest, often considered one of the world’s top three festivals (along with its counterparts in Cannes and Berlin) was already “an opportunity of a lifetime.” 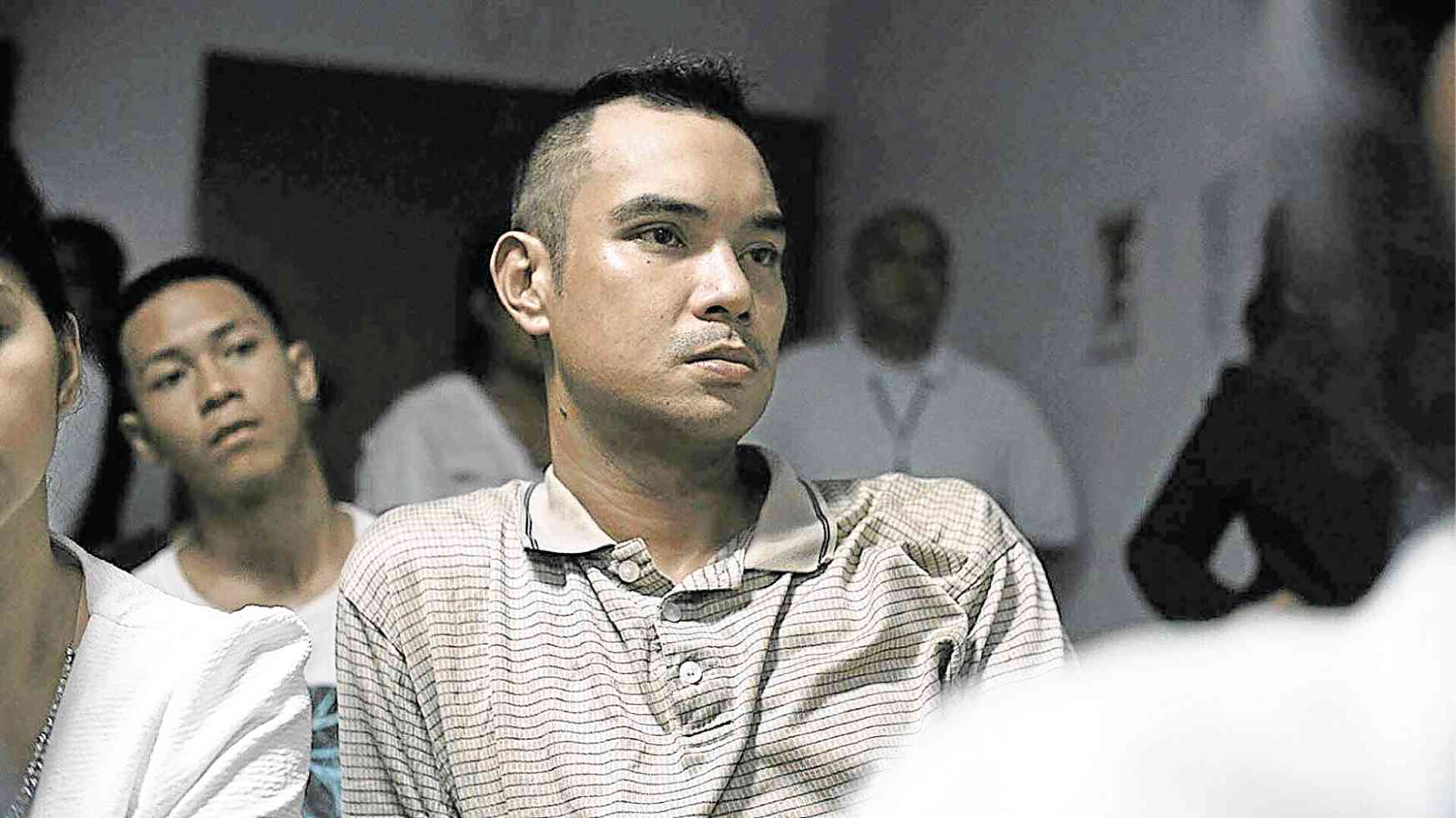 He also acknowledged its impact in his career as a filmmaker. “It somehow validates the good things we did in the film, even though we didn’t have big stars as cast members,” he declared.

Produced by Mendoza’s Center Stage Productions and distributed by Solar Pictures, “Verdict” was also recognized as a Work-in-Progress project at the recent Hong Kong-Asia Film Financing Forum, the leading film market in Asia.

“Verdict” will be part of the lineup of the third edition of the Pista ng Pelikulang Pilipino, which will run from Sept. 13 to 19 in selected theaters nationwide, in celebration of the 100th anniversary of Philippine Cinema. It was recently given an “A” grade by the Cinema Evaluation Board.