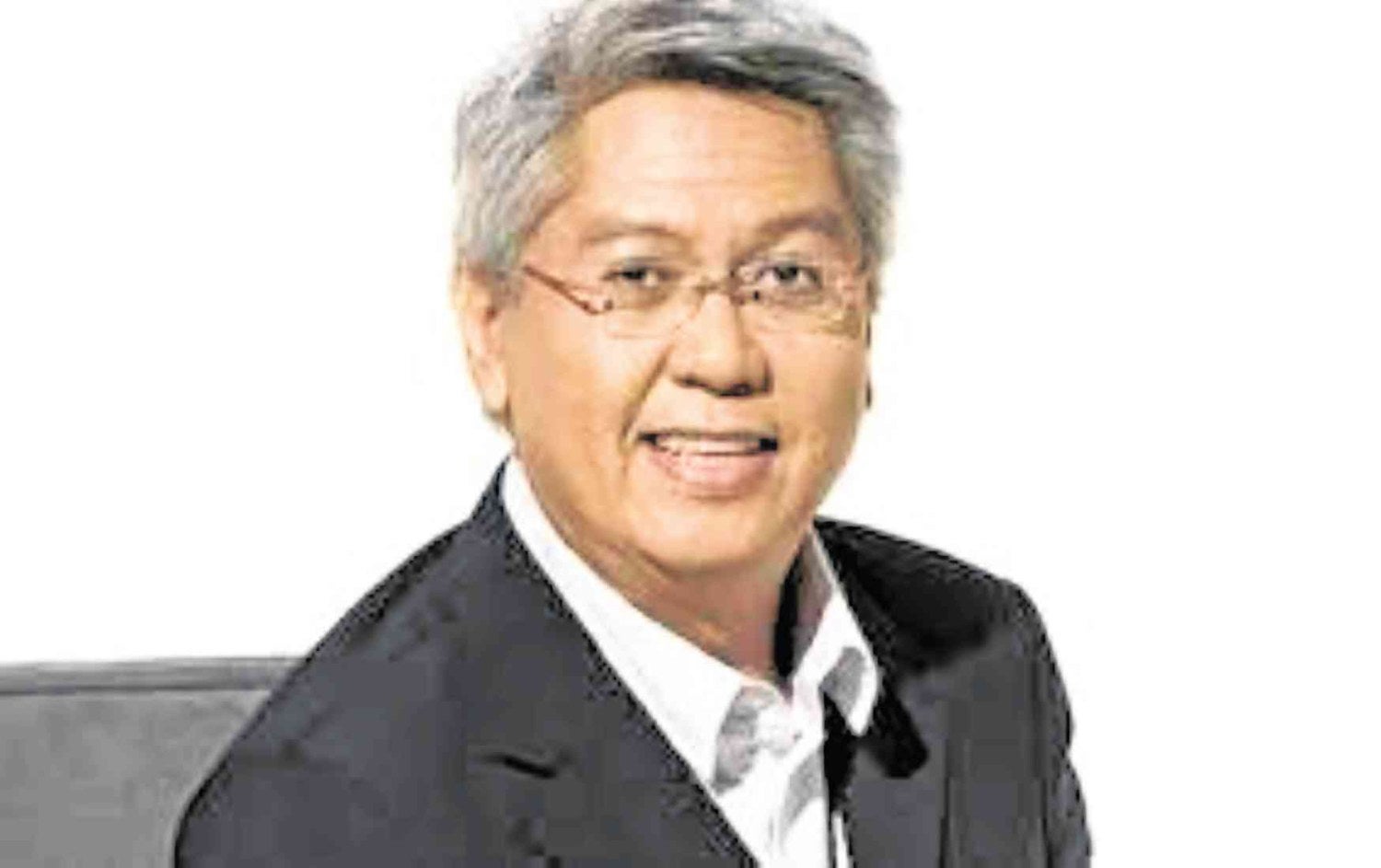 Known in the industry for his gregarious presence and ready, booming laugh, the renowned musician, who much prefers to be called Mr. C, admitted that such lofty honorifics still make him feel a “little uncomfortable.”

If he had to stand up before an audience for a performance or a conducting job—no problem. “I’m used to that. I don’t even get nervous,” he said. But being introduced as someone of eminence in a manner that’s almost ceremonial? That’s another story.

“Whenever people announce at events that they’re in the presence of a National Artist … I’m not used to it. I get shy because I don’t see myself as being higher [in standing] than any of the people I work with in my milieu,” he told the Inquirer in a recent interview at a press conference for the upcoming Pinoy Playlist Music Festival.

After all, Cayabyab stressed, he wouldn’t be in the position he’s in right now if it weren’t for his colleagues. “I was given all these recognitions because of the work I have done with these people,” he pointed out.

After being conferred the National Artist award last year, the 65-year-old composer was selected by the Ramon Magsaysay Award Foundation (RMAF) as one of its honorees this year—not only for a formidable body of work that encompasses numerous forms and genres, but also “for nurturing the gift and unifying power of music.”

In its official citation, RMAF commended Cayabyab—a “versatile, consummate professional”—for his “indomitable and undeterred confidence to selflessly seek, mentor and promote young Filipino musical geniuses for the global stage”; and “for showing us all that music can indeed instill pride and joy, and unify people across the many barriers that divide them.”

“Aside from my work as a composer, my efforts in promoting Filipino music and mentoring young Filipino artists were also recognized—and I’m thankful for that. That’s a tough job,” said Cayabyab, who spearheads various music festivals and initiatives such as the PhilPop songwriting contest, the Elements Music Camp, the Akapela Open and more.

About three weeks before RMAF made its public announcement last month, Cayabyab received a call about “something very important.” His first thought was that he was going to be invited to perform for a function.

“When people call me, it’s typically for inquiries about my services. Turned out the head of the foundation wanted to personally deliver the news,” he related. “I was then asked to submit lots of videos and photos as supporting documents.”

It was then that he realized that the interview request he got from a researcher from the University of the Philippines (UP) was, in fact, a background investigation of sorts.

“One day, someone from UP said he wanted to interview me. They wanted to know what qualities I had, what I think helped me become a music pillar in the Philippines,” he recalled.

The Ramon Magsaysay Award is touted as the Nobel Prize equivalent in Asia—a premier honor that “celebrates greatness of spirit and transformative leadership” in the continent.

How does that sound? “Like the National Artist Award, this was unexpected,” Cayabyab insisted. “I’m nervous, to be quite frank. People have been telling me that it really is a big deal, because it’s Asia-wide.”

The more titles he collects, the more invitations to speaking engagements he got: festivals, fora—things that make him nervous, he jested. “It’s hard for me because that’s not my core competency … I could probably compose a song faster than I can write a speech!”

He’s also starting to feel conscious about the way he carries himself in such events. “Sometimes, I wonder if I should act a lot more formal or stately?” he said, laughing. “But no, I will be the same irreverent person I’ve always been. Hey, that’s me!”

Cayabyab would also like to assure everyone his awards don’t really change anything—not even his talent fee. “I don’t want people to think that they can’t afford or work with me just because I’m a National Artist. I enjoy my work. I love what I’m doing, and I give my best … Parehas lang ang talent fee!” he jested.

But kidding aside, Cayabyab couldn’t be more thankful for the love he has been getting. The past couple of months have been a whirlwind of tribute concerts and functions held in his honor. And he acknowledges the fact that not all National Artists “get their due” while they’re still alive.

“I’m more than honored that I get to enjoy these things while I’m still here,” he stressed. “But all these things are—more than anything else—for my family. I’m happy I managed to show them that all the work I have done wasn’t for naught.”