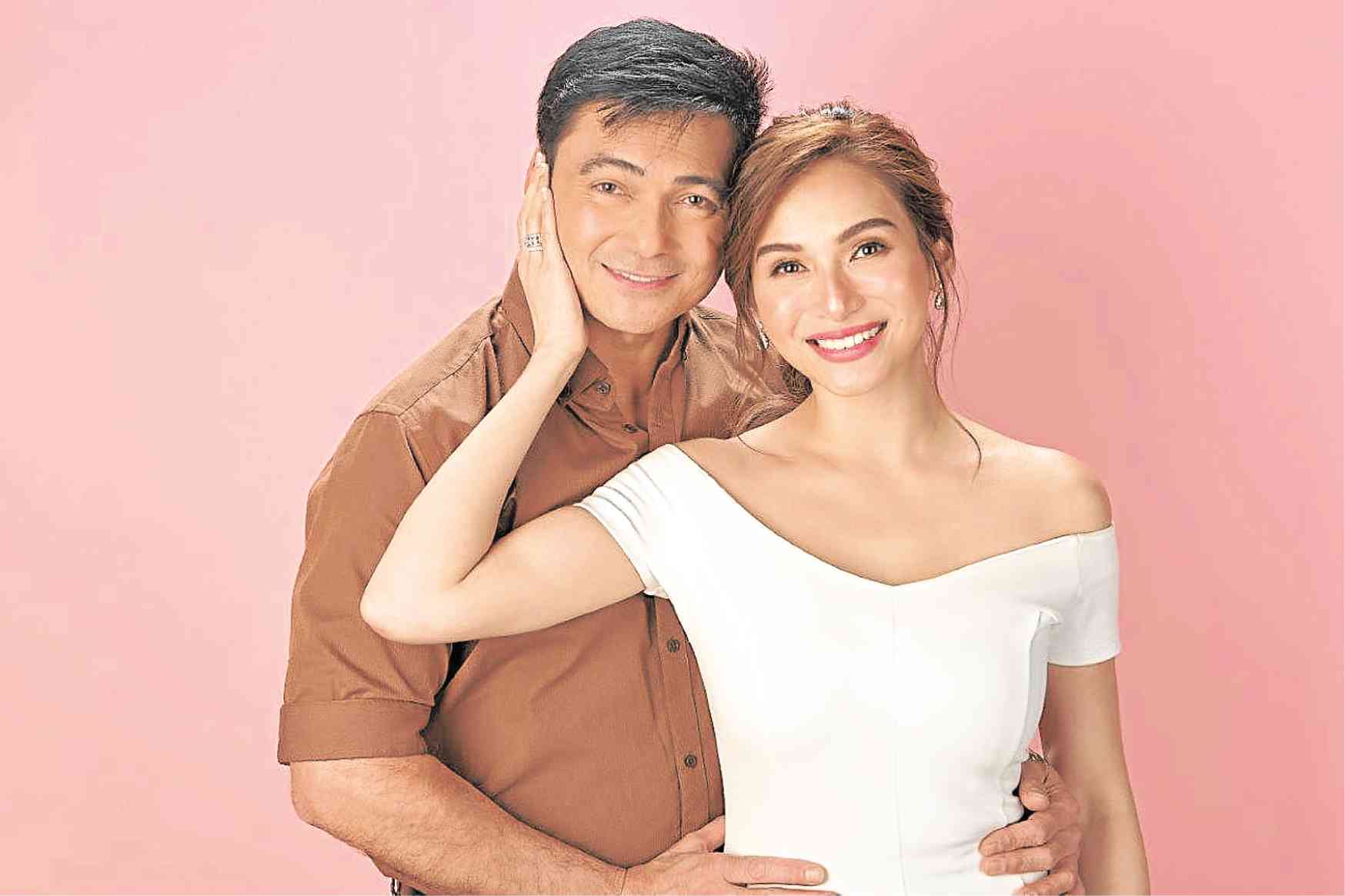 A lot of “mainstream” actors turn to indies when they want challenging roles that they can sink their thespic teeth into—and Gabby Concepcion says he doesn’t mind appearing in them.

“I actually acted in one (2017’s “Across the Crescent Moon,” starring Matteo Guidicelli),” he discloses. “And I’m open to doing more. I also don’t mind getting deglamorized, especially if the project is significant. It’s just that being in a ‘teleserye’ like GMA 7’s “Love You Two” takes so much of an actor’s time.”

What advice would he give if he were asked to give advice to his character Jake, who’s torn between two sisters, in the drama series?

“Masyado s’yang in-love kay Raffy, but that’s OK because where will that take the story if he weren’t in love with her (laughs)? But given a choice at his age, I think he should go for the one with the lesser problem. Dumaan na tayo d’yan, so I personally don’t want a lot of problems … complications. But Raffy (Jennylyn Mercado) is Jake’s choice.”—RITO P. ASILO

Taliban say mystery crash in Afghanistan was US aircraft