The third Pista ng Pelikulang Pilipino festival will be from Sept. 13 to 19. 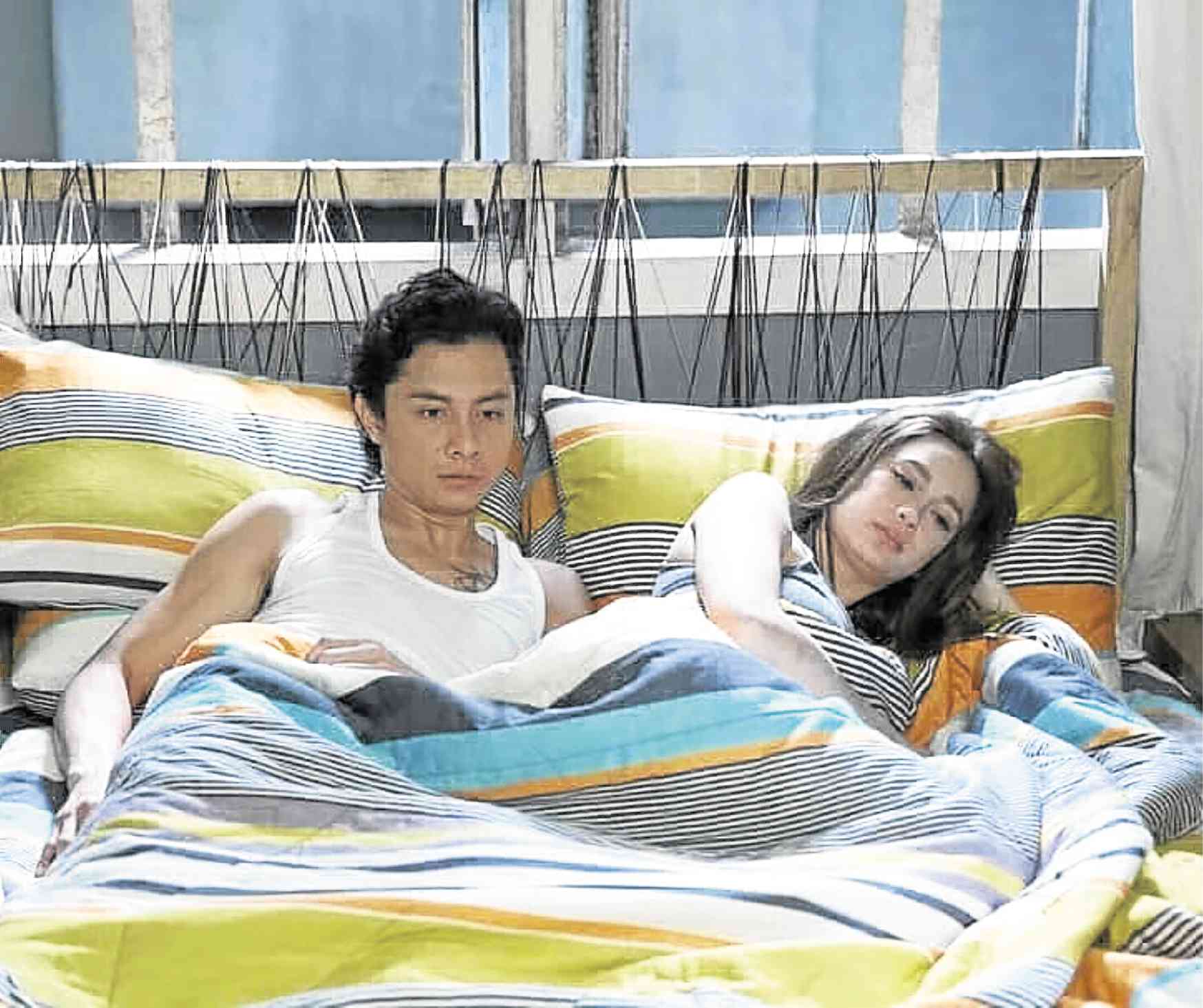 Lovers who have been living together for a long time decide to have an open relationship. 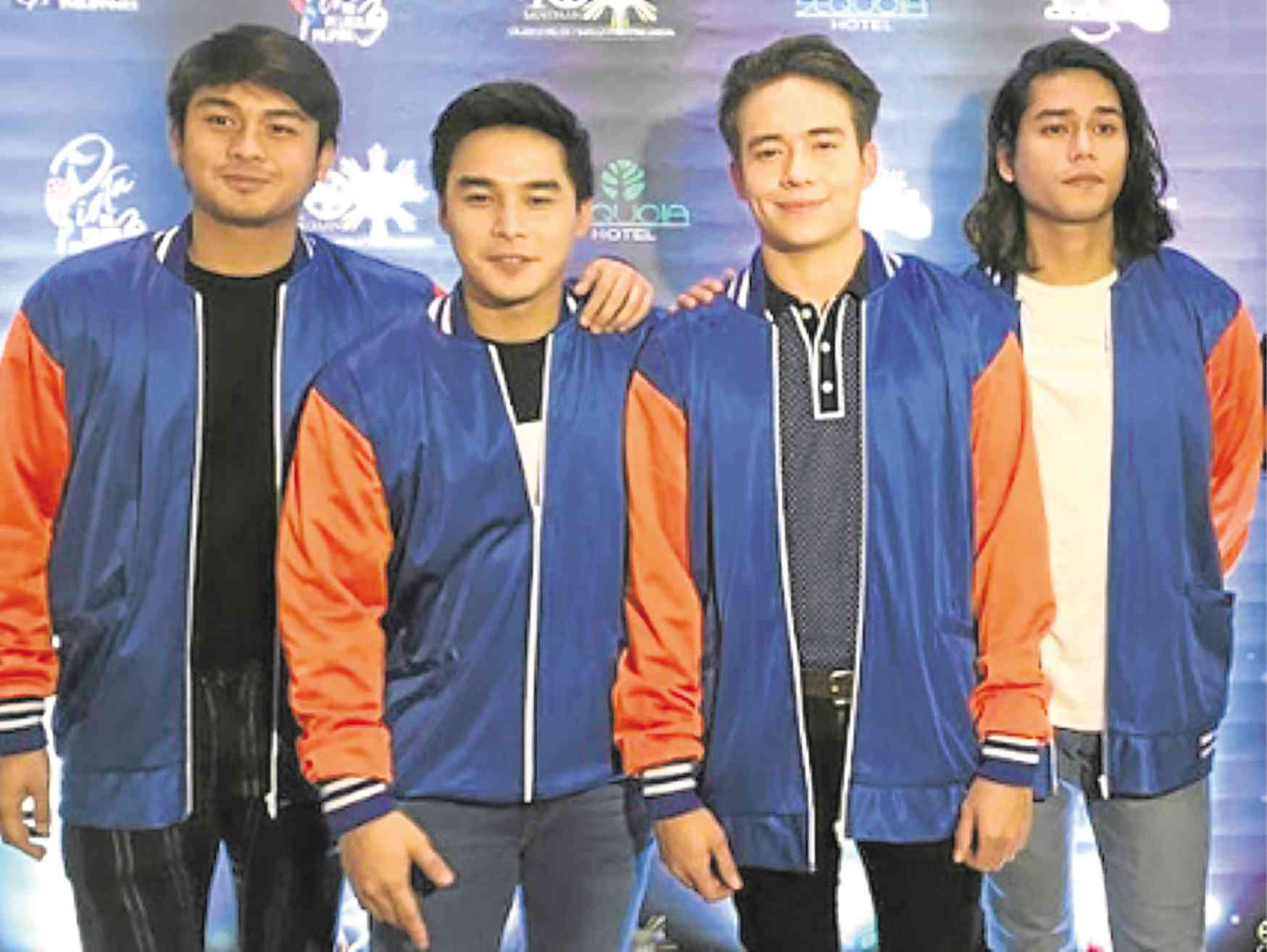 Young men help their cancer-stricken friend tick off items on his bucket list. 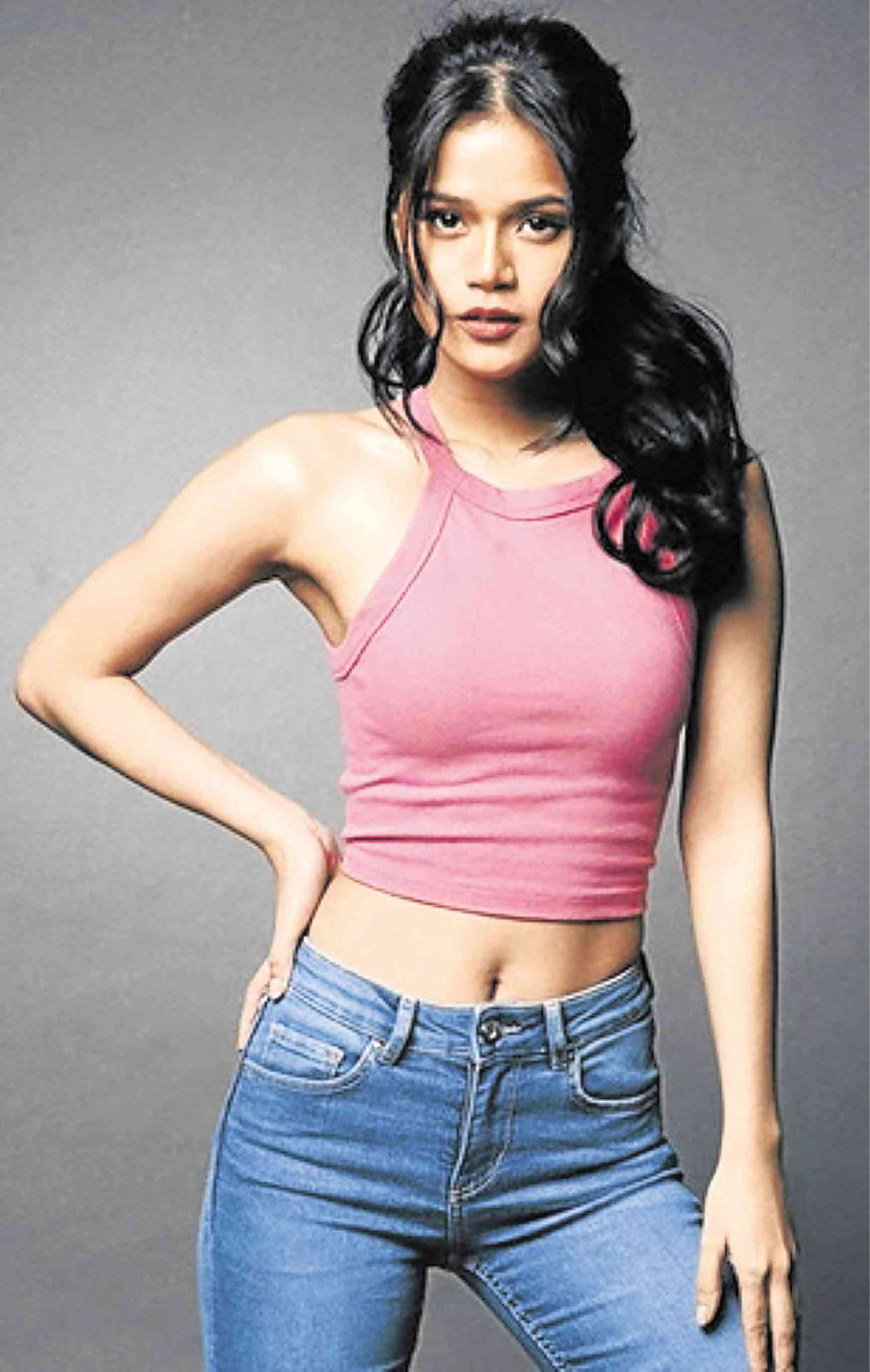 A young vlogger who hopes to be the next big influencer lives for online validation, but is encouraged by a friend to be true to herself. 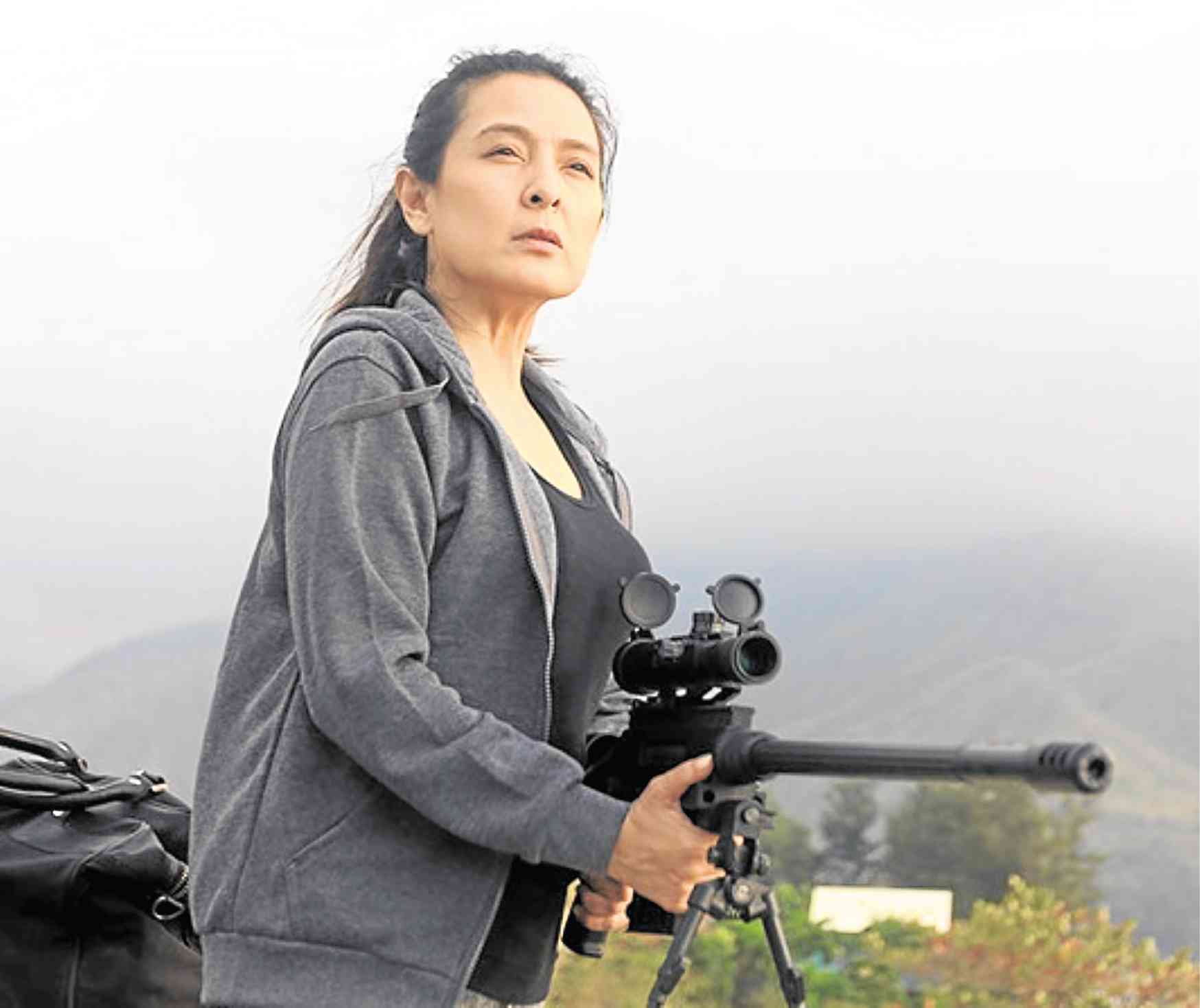 Jean Garcia in “Watch Me Kill”

A female assassin develops a maternal bond with a girl who is connected to one of her targets. 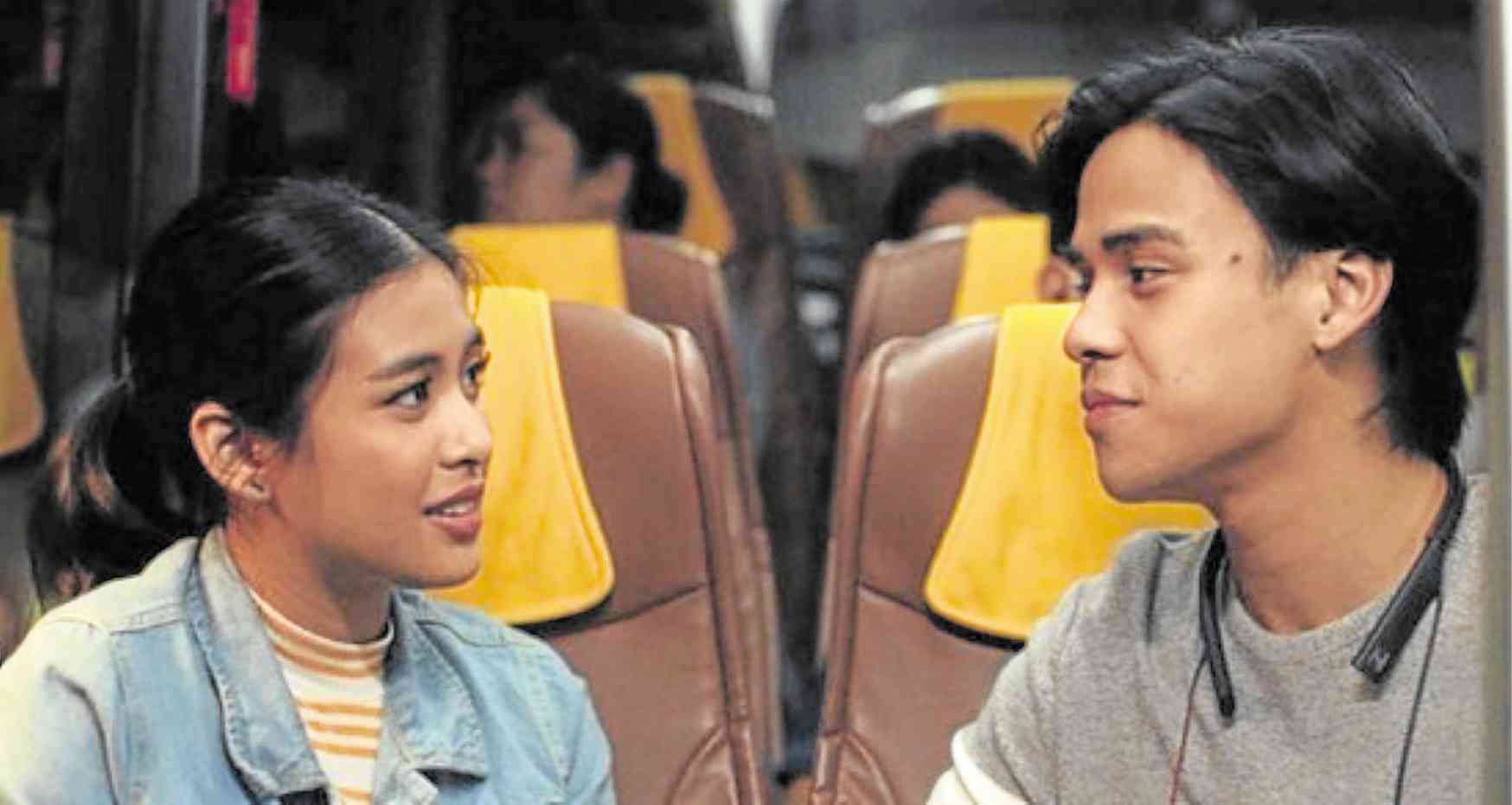 Two friends in their early 20s follow a band whose music flavors their lives and relationship. 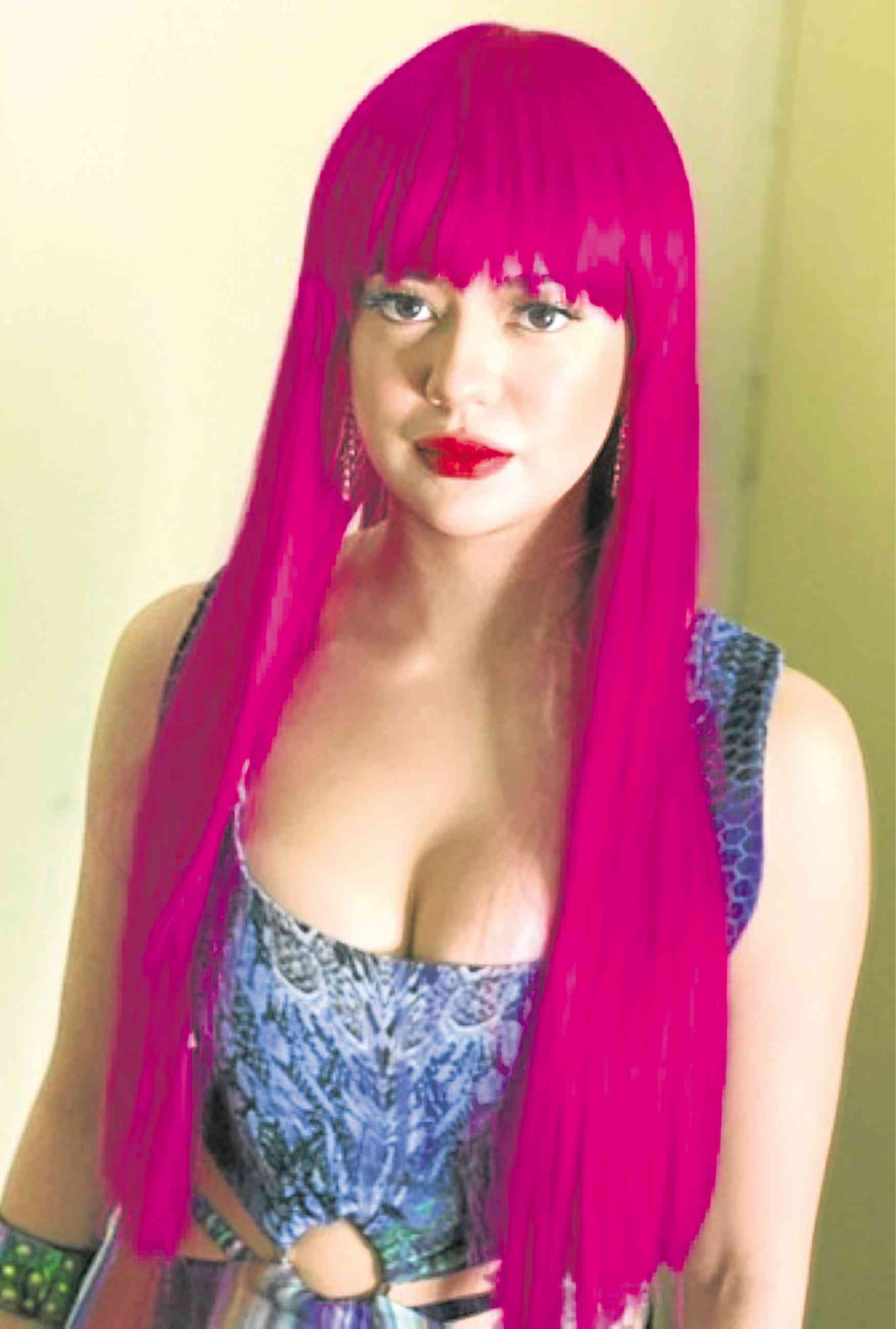 Two prostitutes start a sexual relationship, but realize that they want more.

A celebrated grandmother is visited by a young man from the city, a grandchild she’s never met.

An OFW returns to her home in Cebu to reconnect with the family she had to leave behind. 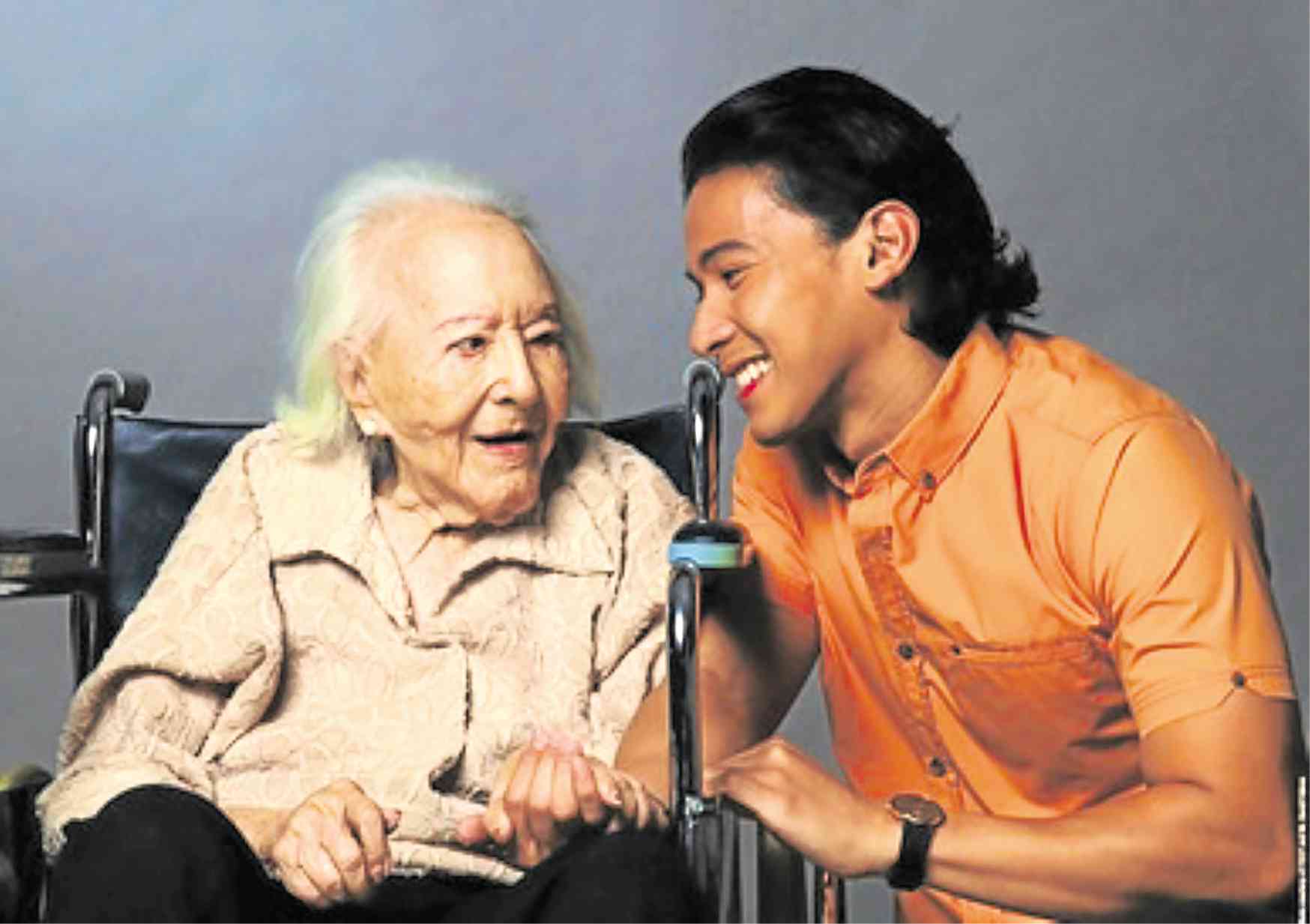 An elderly woman, a former film producer, wishes to reunite with her actors and crew for her 100th birthday.