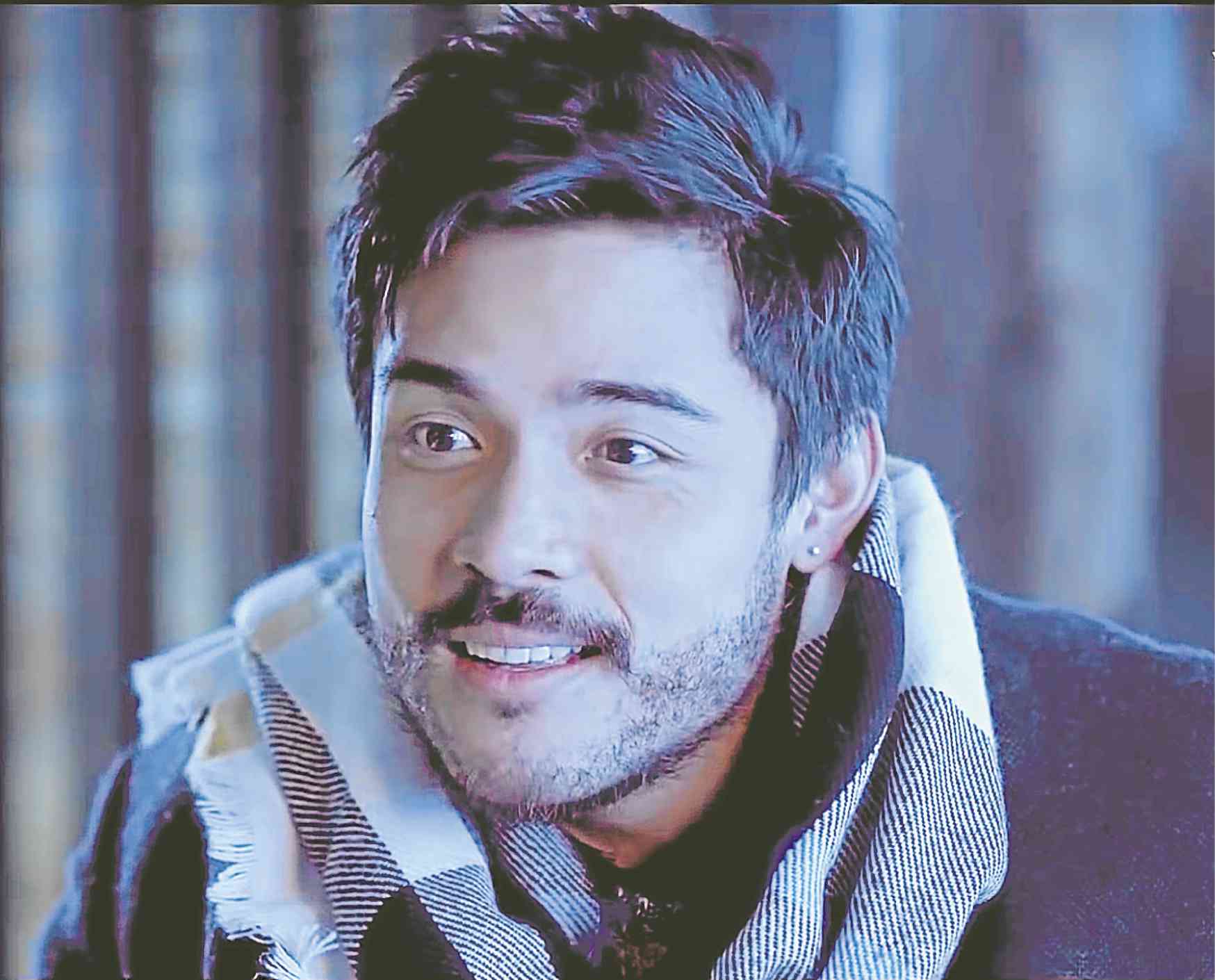 We’ve been covering the country’s film festival circuit even before the heyday of Cinemanila in the late ‘90s. So, through the years, it got easier to treat festivals with “unsatisfactory” films and thematic persuasions with relative indifference. After all, they’re a dime a dozen these days—which isn’t always a bad thing.

But QCinema festival director Ed Lejano and his team are making it hard for film buffs to stay blasé, especially with a lineup of 60-plus titles spread across 10 carefully curated sections that will be screened between Oct. 13 to 22.

We aren’t just talking about the 12 local productions—three full-length features (under the Asian Next Wave competition), six short films (the QCShorts category) and three documentaries—that have received grants from the Quezon City Film Development Foundation. We are even more excited about the world cinema gems and Asian features that are coming our way.

“The Cannes festival’s Palme D’Or prizes awarded to two Asian films consecutively—namely ‘Shoplifters,’ our opening film last year) and the arthouse hit ‘Parasite’—attest to the growing prominence of Asian cinema and is part of our rationale for ‘Rising Wave,’ our theme this year.” 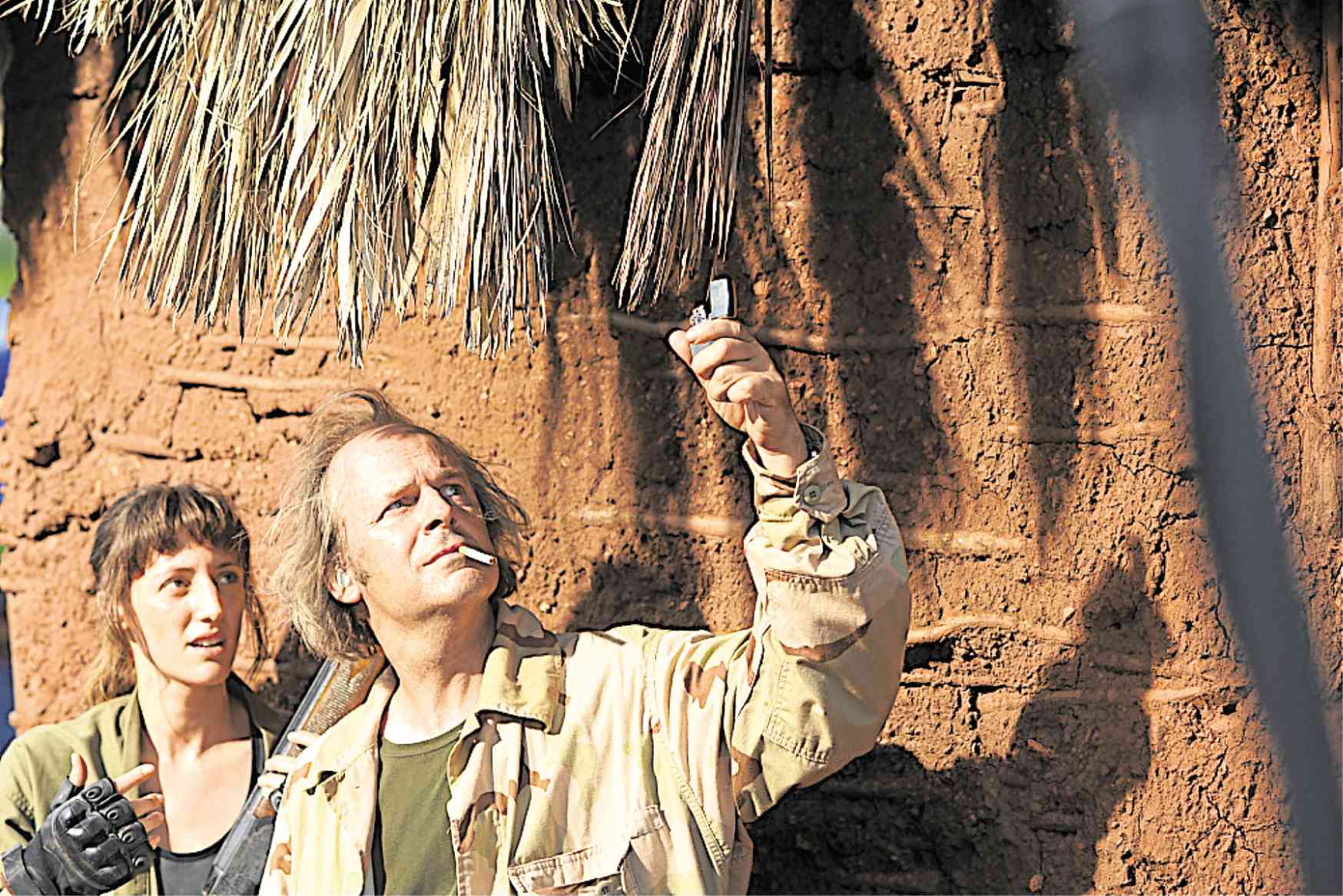 QCinema’s “progressive” worldview and mindset are also reflected in its local entries this year.

“Of the 12 Filipino filmmakers who were awarded grants, more than half are women,” Lejano notes. “Moreover, a significant number of them have themes relating to regional cinema. In our Asian Next Wave section, two of our Pinoy competition entries are by Arnel Barbarona and debuting filmmaker Glenn Barit, both considered regional filmmakers. For her part, Rae Red tackles her own vision of an action film (‘Babae at Baril’), from the point of view of her female protagonist.” 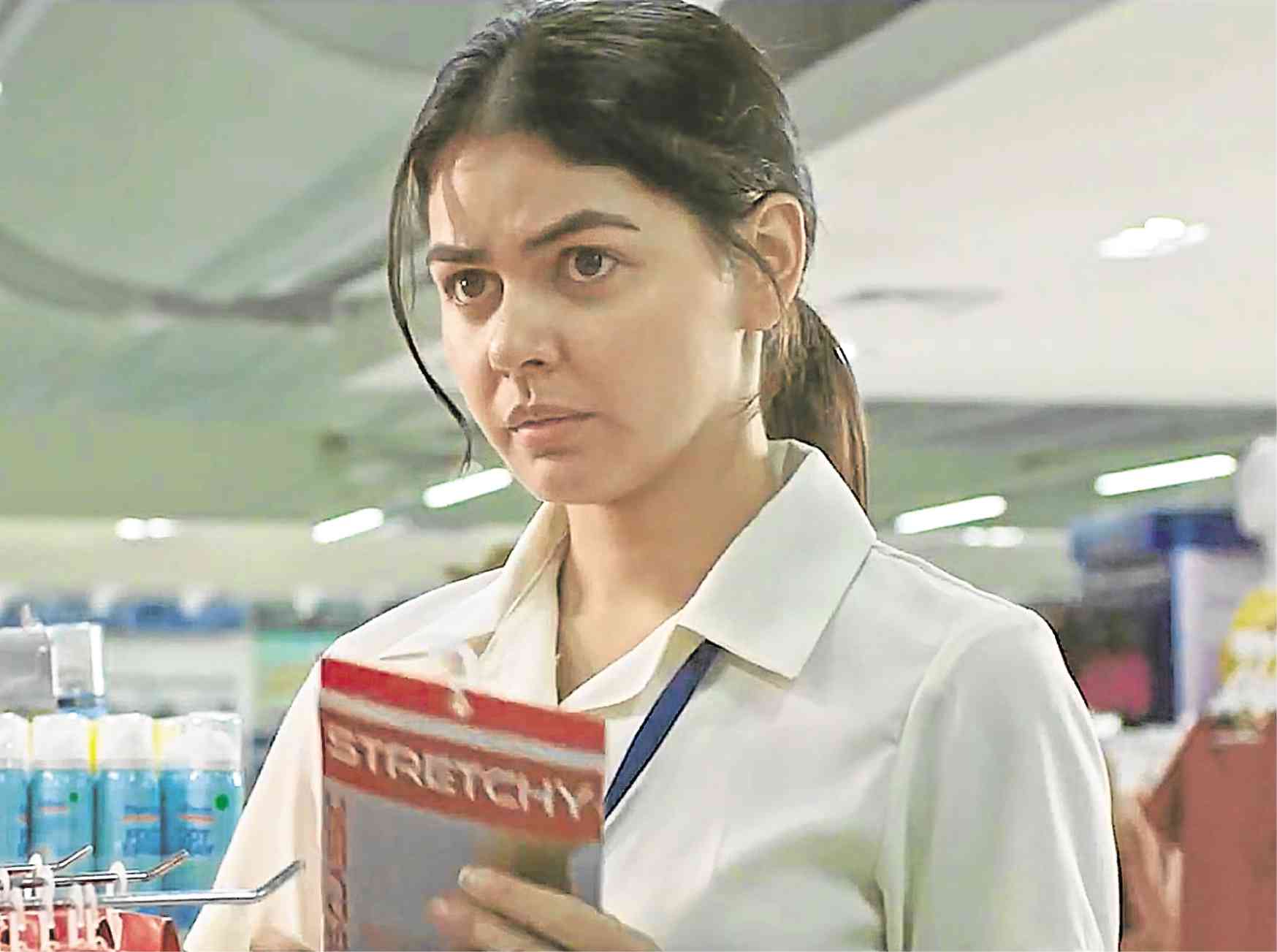 Janine Gutierrez in “Babae at Baril”

Our Q&A with Lejano:

There are so many film festivals in the country. What sets QCinema apart? QCinema prides itself with its edgy programming of local and international films, culled from A-list festivals, like Cannes, Berlin and Sundance.

From the local festival circuit, QCinema’s production grants are distinguished in that Filipino filmmakers own the rights to their films.

Two of our recent titles won the Gawad Urian best picture prizes consecutively (“Balangiga: Howling Wilderness” in 2018, and “Women of the Weeping River,” 2017).

Not only is QCinema a launching pad for remarkable Filipino films, it’s also well-poised in positioning itself as a leading festival in Southeast Asia, with unique sections like the Asian Next Wave competition, as well as noncompetitive sections like RainbowQC and New Horizons. 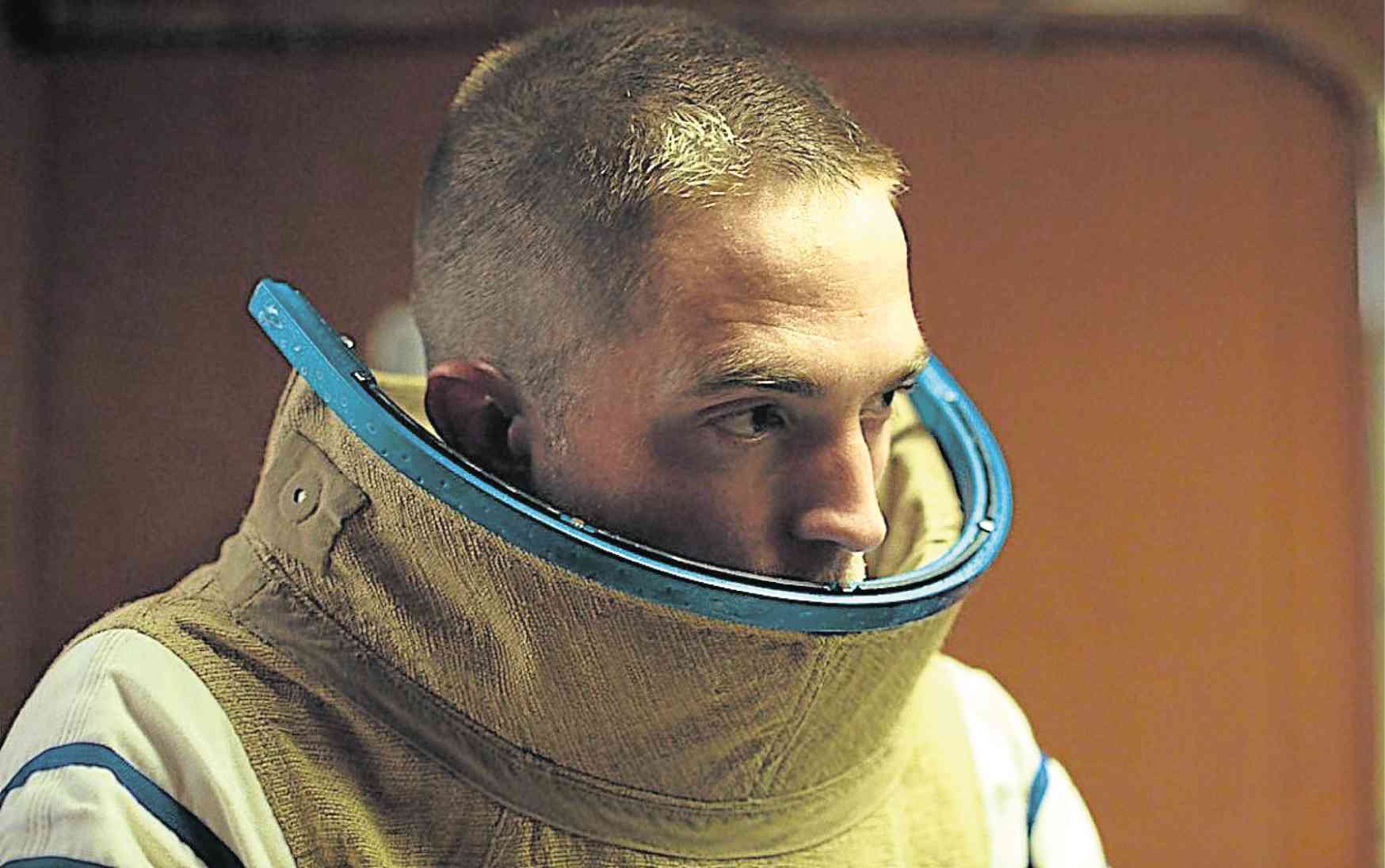 What are QCinema’s major themes this year? On our seventh edition, we have upped the ante by changing the previous Circle competition from an all-Filipino slate to the new, festival game-changer, the Asian Next Wave international section, now the main competition vying for QCinema’s Pylon Awards.

It pits Filipino grantees against some of the most promising filmmakers in the Asian region.

Our theme this year is “Rising Wave,” with many women filmmakers and female-centered stories in our programming.

Equality, diversity and representation are the overriding principles behind our “Rising Wave” theme, not just for women filmmakers, but also for other perspectives from other sectors.

The festival’s RainbowQC section has also developed a loyal following.

Our carefully curated programming forms part of this grand narrative to give equal space to a multitude of voices. 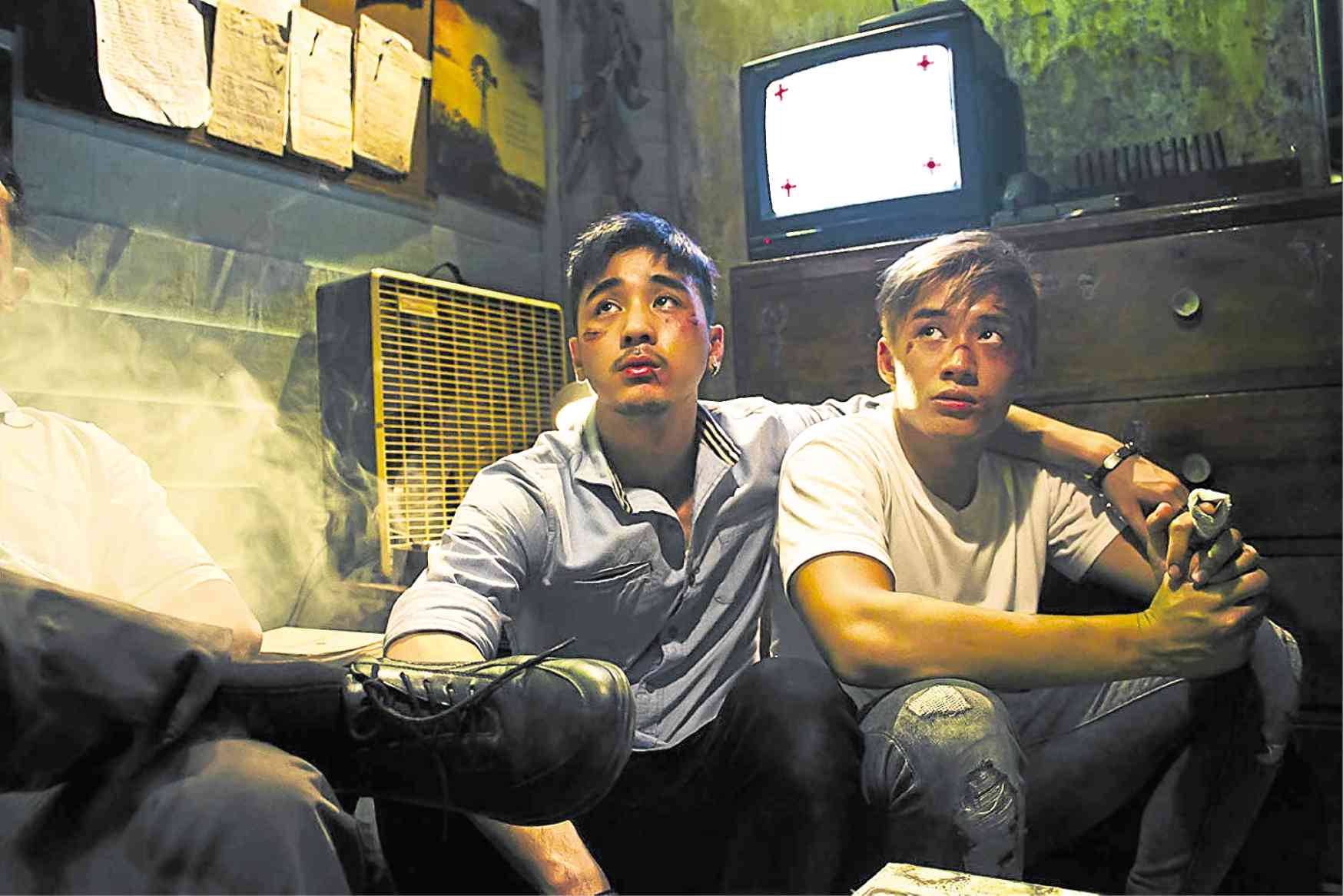 How has the festival evolved since its first edition seven years ago? From its humble beginnings in 2012, QCinema has evolved as one of the leading festivals in Southeast Asia.

We produced only three local features with a grant of P800,000 each when we started, and the selected filmmakers were required to be residents of Quezon City.

Today, that provision no longer applies, and our grants have been increased to P1.5 million for promising filmmakers with less than three features.

We also awarded  grants to six filmmakers for short films (receiving P200,000 each) and postproduction grants to three documentary filmmakers (P500,000). For these grants, filmmakers own the rights to their films.

How can films continue to “compete” in a world whose viewing options are being upended by streaming services? Streaming and video-on-demand platforms have certainly changed the landscape for watching movies.

It certainly is one reality the film industry is facing. But this has not deterred our producers from creating content, as mainstream and indie productions continue to be robust despite recent unimpressive, box office returns.

But the festival experience is here to stay, since the kind of productions we curate are for more discerning audiences.

And that’s the value of festivals in the Netflix-and-chill era, where viewers get to celebrate the unique pleasures of watching acclaimed movies on the big screen, and not on a tiny smartphone or tablet. 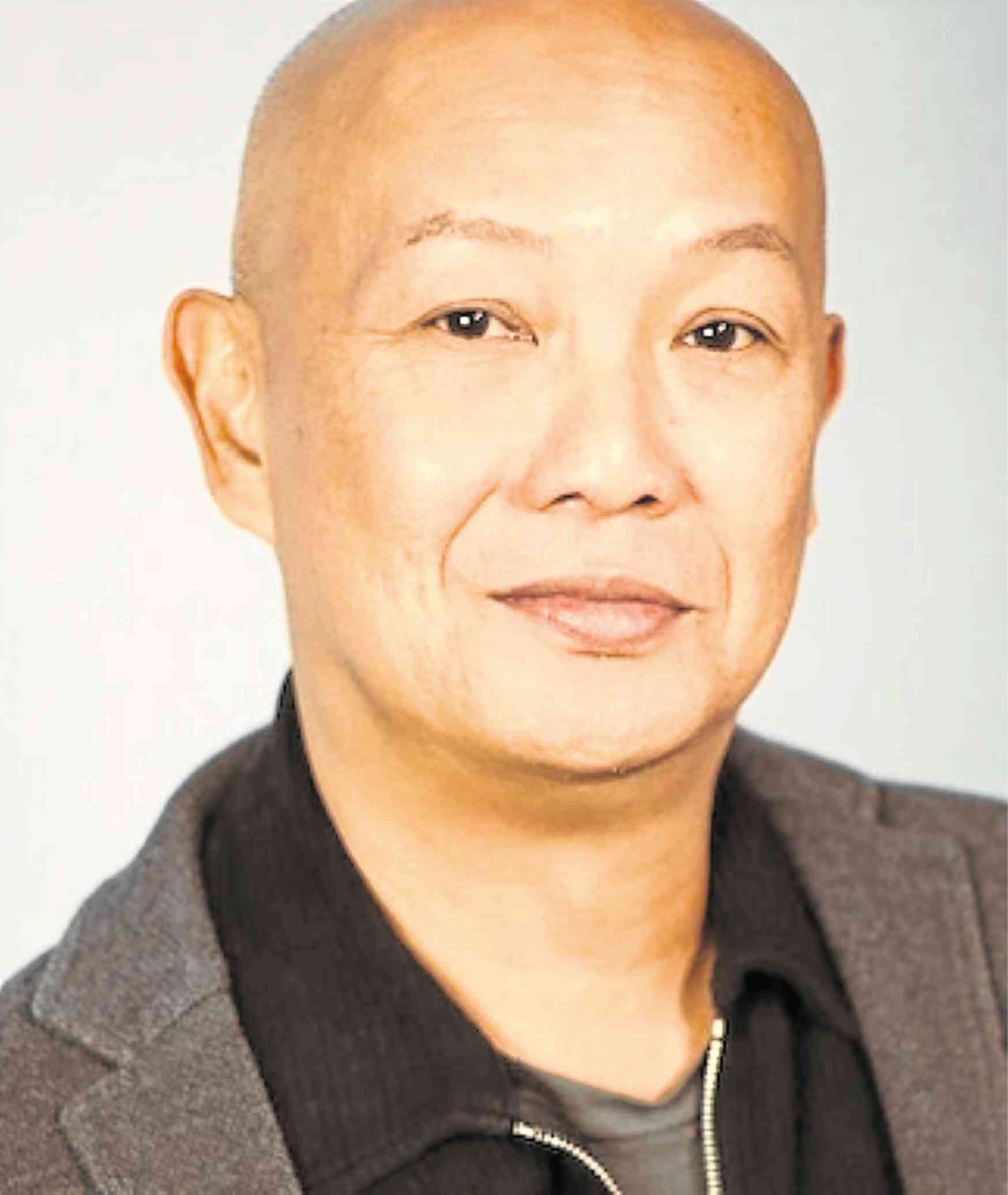 What are the festival’s biggest hurdles and triumphs on its seventh year? In the Philippines, where film festivals are a dime a dozen, there is stiff competition in procuring titles, whether local or foreign.

Since QCinema distinguishes itself as one that is truly international, there’s a mad scramble to acquire the Philippine premieres of top-tier movies. We’re lucky on this regard to be able to program quite a number Asian premieres, after their Cannes or Berlinale debuts.

Since this year happens to be the centennial of Philippine cinema, we will also be premiering restored classics like Manuel Silos’ “Biyaya ng Lupa,” Gregorio Fernandez’s “Malvarosa” and Emmanuel H. Borlaza’s “Bituin Walang Ningning.”

For its 40th anniversary, we’ve programmed a one-time screening of Francis Ford Coppola’s “Apocalypse Now Final Cut,” which, as most Filipinos might remember, is the Hollywood war classic that had a turbulent two-year shoot here in the Philippines.

And for our closing film, we’re happy to host the Southeast Asian premiere of “Wet Season,” Singaporean director Anthony Chen’s follow-up to his multiawarded drama, “Ilo-ilo.”

Are there new or “reimagined” categories this year? Aside from the leveling-up of our main category, the Asian Next Wave, to become an international competition, we’re also introducing a new section, New Horizons, envisioned for remarkable film debuts or second features from promising new directors from around the world.