A family looking to start a charter-boat business buys a ship and discovers terrifying secrets about once they’re out on isolated waters.

Matthew Turner of nerdly.co.uk describes the film as a “forgettable Friday night scare fare” that features “convincing performances from Oldman and Mortimer as a married couple trying to piece their relationship back together.”

For his part, while he gave the movie a “two out of five” rating, David Smith of the HorrorCultFilms website says that “it’s got stuff going for it,” boosted by lead actors who “are on form, playing their parts with a fondness that hints at a long, shared past.” 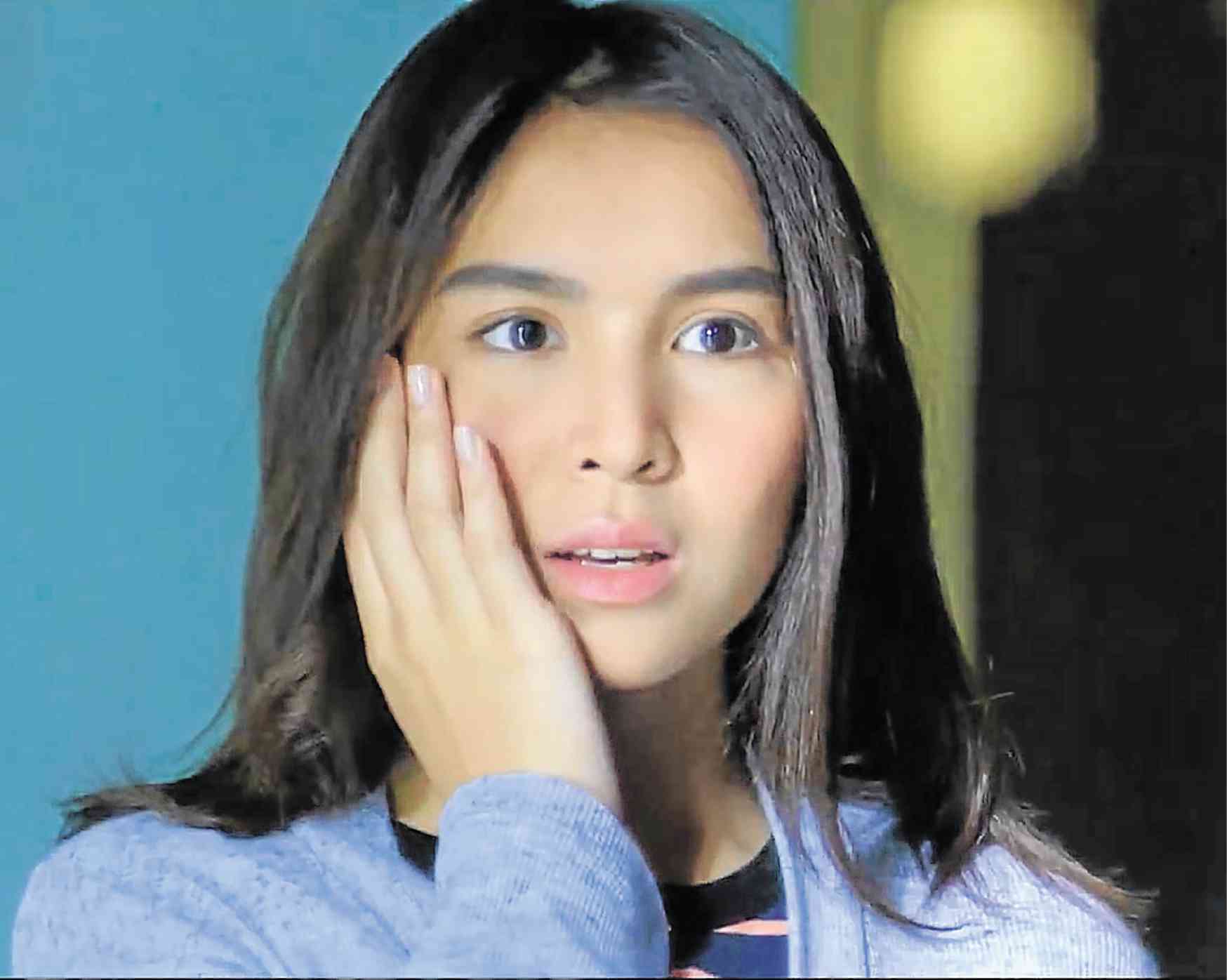 The film reimagines the 1986 blockbuster hit “Blusang Itim,” which starred Snooky Serna, as it tells the story of a girl who becomes the butt of jokes in school because of a skin disorder. She leads a double life when she discovers a magical black lipstick that makes her skin look normal and assumes the identity of a social media influencer.

“The story tackles cyberbullying,” Kyline told the Inquirer when asked how she related to her character. “She doesn’t love herself and has no confidence. At some point in my life, I also used to have a lot of insecurities. I often compared myself to others and didn’t know my worth.” 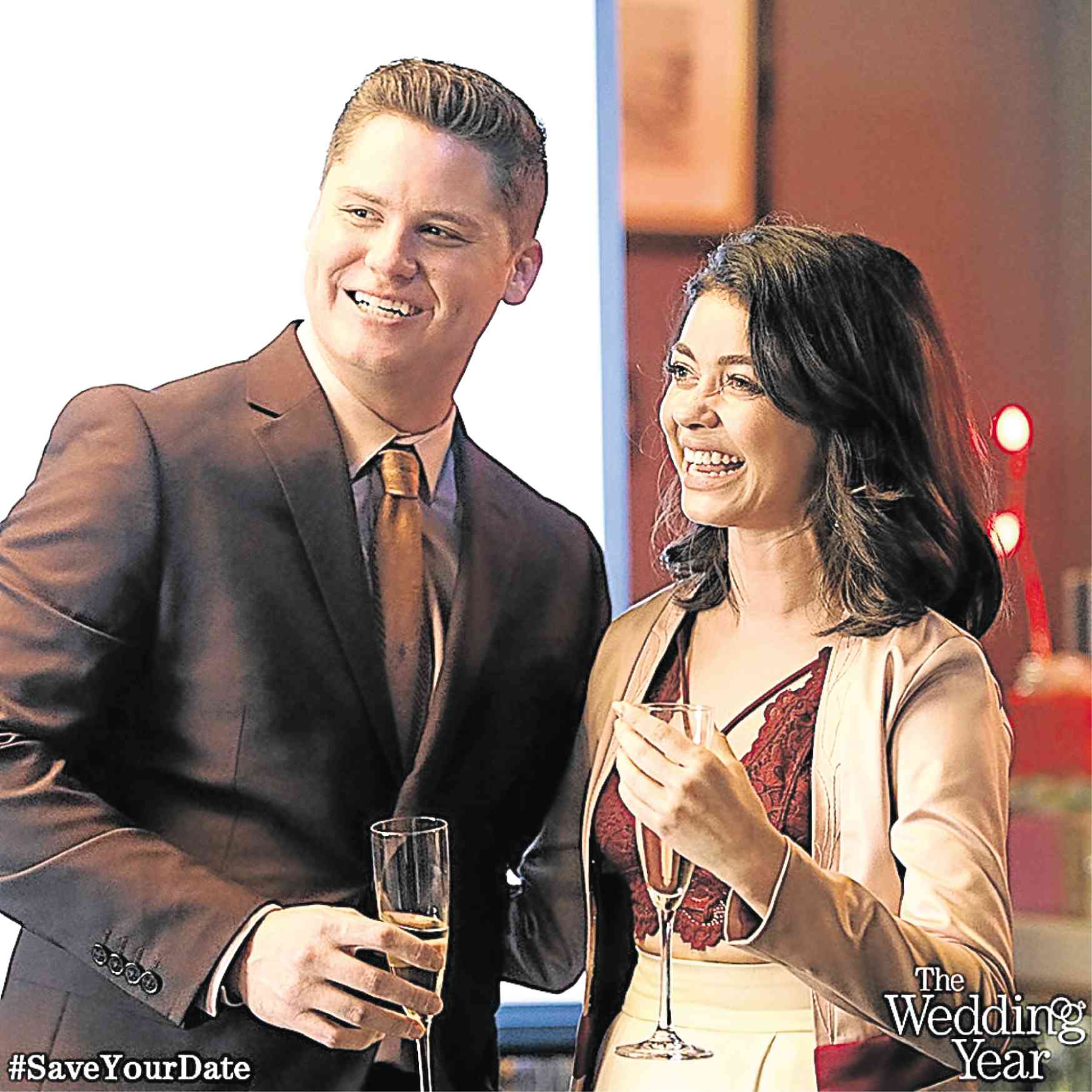 Matt Shively (left) and Sarah Hyland in “The Wedding Year”

A commitment-phobic 27-year-old woman’s relationship is put to the test when she and her new boyfriend go to seven weddings in the same year.

Mike McGranaghan of The Aisle Seat says that, while “The Wedding Year” has “many likable performers, none of them can even remotely save the movie from itself… It has a premise, but no plot,” and “mistakes contrived quirkiness for character development.”

David Duprey of That Moment In agrees: It will temporarily satisfy those who consume such easily digestible cinematic calories. It’s heartily acted and pleasant to look at, but vacant of any significance.”

Metallica and the San Francisco Symphony perform a live concert together at the brand-new Chase Center arena in San Francisco.

Spencer Kaufman of Consequence of Sound noted that the show was marked by a lot of highlights, saying that the metal titans kept the “energy and electric vibe going” throughout the evening. “By the time it was all said and done, there was no doubt that they were the obvious choice to open a brand-new arena in their hometown,” he added.