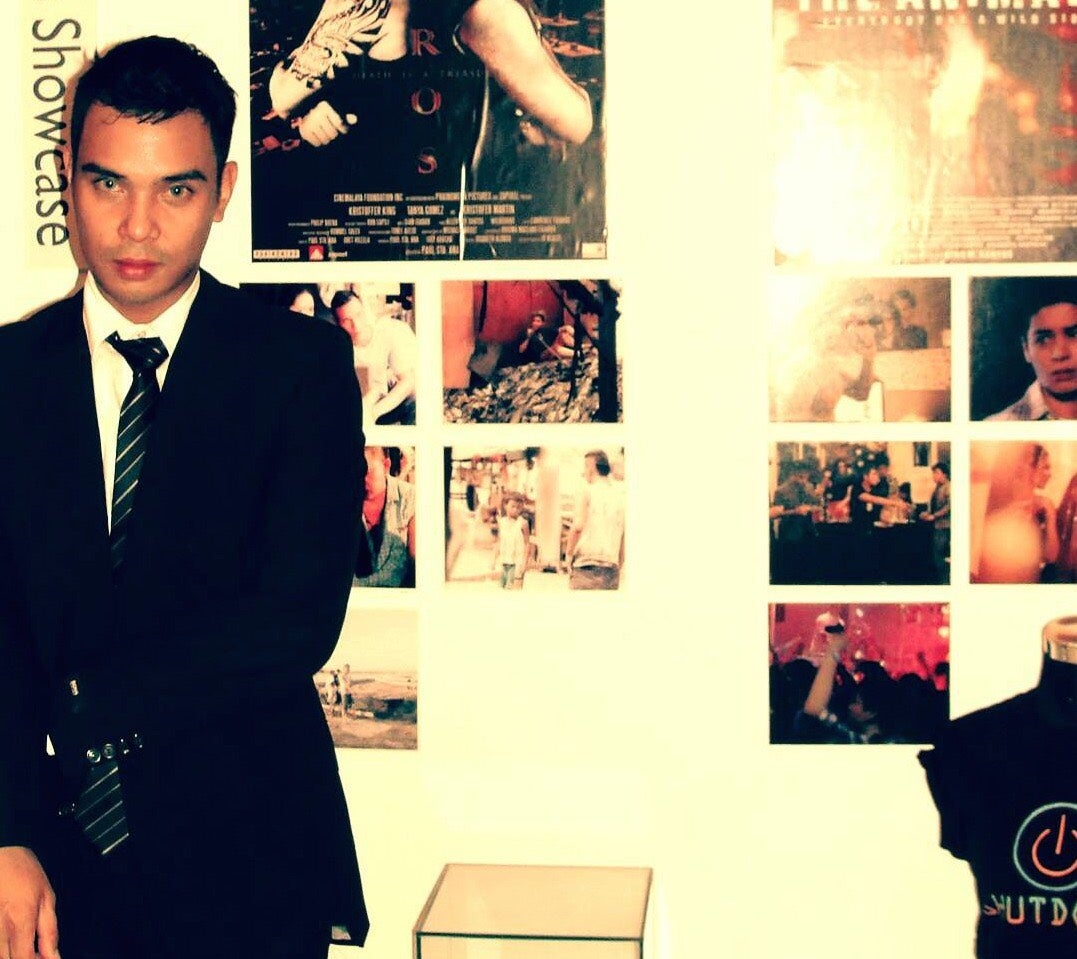 MANILA, Philippines — Award-winning actor Kristofer King, who was known for his roles in independent films, has passed away.

According to a report by Radyo Inquirer, King, whose real name is Christopher Reyes, was rushed to the Adventist Medical Center Manila on Saturday when his heart stopped beating for a couple of minutes.

King, 36, was diabetic and had suffered from infection, pneumonia, heartburn, and sciatica, the report added.

“A very intelligent actor, he (King) acts by reacting and understanding each scene,” said Dela Cruz-Bernal, who is also the news director of Radyo Inquirer.

“You will always be my best actor,” said Brillante. “I will miss u King.” 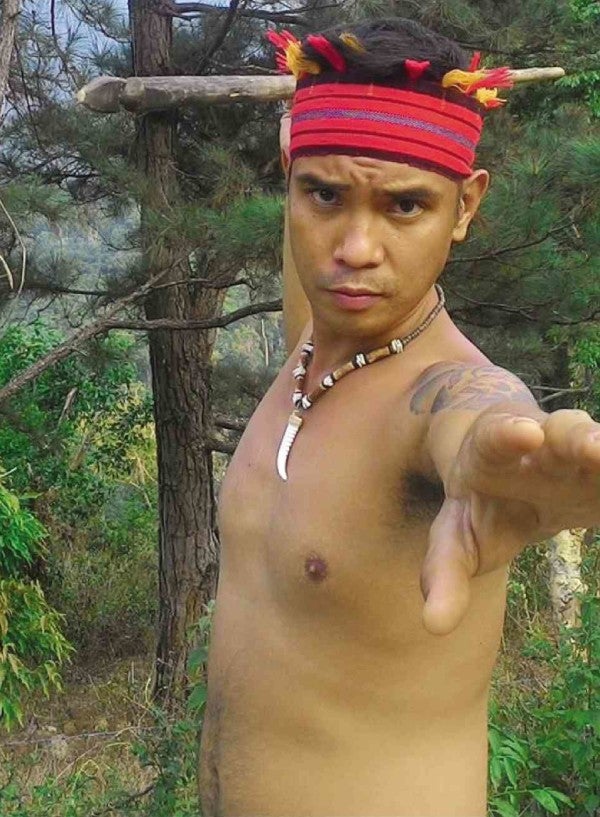