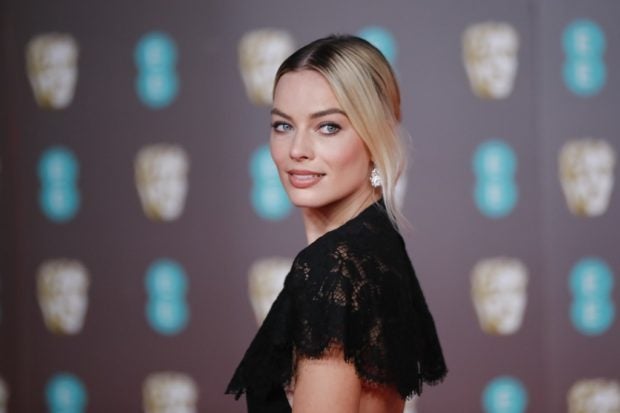 Margot Robbie poses on the red carpet upon arrival at the BAFTA British Academy Film Awards at the Royal Albert Hall in London on Feb. 2, 2020. Image: AFP/Tolga Akmen

Margot Robbie disclosed that the female-fronted “Pirates of the Caribbean” film which has her as one of its lead stars, is no longer in the works because Disney apparently “doesn’t want to do it.”

Robbie’s inclusion in the franchise spin-off, which was set to be written by “Birds of Prey” screenwriter Christina Hodson, was made public in 2020 when it was in early development.

Robbie spoke about this in an exclusive interview with Vanity Fair, as per a report published on Monday, Nov. 14.

“We had an idea and we were developing it for a while, ages ago, to have more of a female-led — not totally female-led, but just a different kind of story — which we thought would’ve been really cool,” she told the publication.

“But I guess they don’t want to do it,” she apparently said of Disney, opting not to expound on the matter.

American actor Johnny Depp brought to life the franchise’s Captain Jack Sparrow in all five “Pirates” movies. However, Depp’s former Hollywood agent said that the actor was dropped from the franchise because of domestic-abuse claims made by the actor’s ex-wife Amber Heard.

Meanwhile, Robbie is set to play the titular role in the upcoming live-action film “Barbie” which is set to hit theaters in July 2023. She will be starring in the film alongside Ryan Gosling — who will be portraying Barbie’s boyfriend, Ken — Simu Liu, Kate McKinnon and Will Ferrell, among others. EDV

New ‘Pirates of the Caribbean’ movie to star Margot Robbie