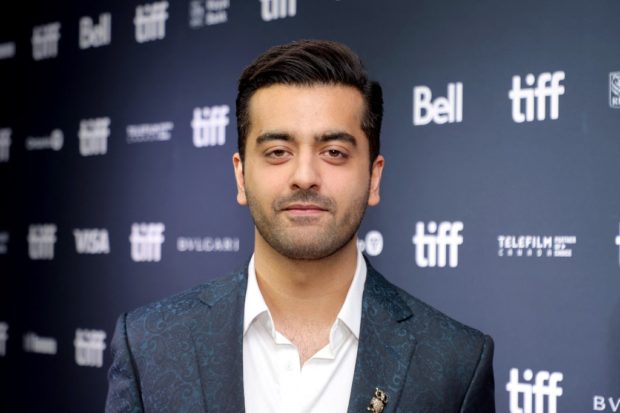 LAHORE, Pakistan—The local screening of a Pakistan-produced movie portraying a love affair between a married man and a transgender woman hangs in the balance after the film was cleared by censors, then banned by the government under pressure from Islamists.

“Joyland,” which has won prizes around the globe including the Jury Prize at Cannes, is also Pakistan’s entry for next year’s Oscars.

But it may not be seen at home unless a review by the censors, ordered by a committee following the prime minister’s intervention, rescinds the ban.

The movie was due to open in Pakistan this Friday.

“It’s almost like we take two steps back every time we make a little progress,” Kami Sid, a transgender model and activist, told AFP Wednesday.

Although their rights are ostensibly protected by law, most transgender Pakistanis are forced to live on the periphery of society—often resorting to begging, dancing at weddings or sex work for survival.

“Joyland” tells the story of the youngest son of a patriarchal Punjabi family who falls in love with a brash transgender dancer.

Their affair exposes the hypocrisy of relationships throughout a multi-generational family struggling with sexuality and the clash of tradition and modernity.

The movie was cleared by Pakistan’s board of censors in August, but the ministry of information banned it last week following objections from right-wing Islamist groups and individuals.

The ministry said it was “clearly repugnant to the norms of decency and morality,” sparking ridicule from the movie’s supporters on social media, who speculated the officials had acted without even seeing the film.

In a statement, director Saim Sadiq said he was “gutted” by the decision, adding the movie’s principals “fully intend to raise our voice against this grave injustice.”

Attempts at recognizing and protecting the rights of transgender Pakistanis have been fiercely resisted by Islamist parties, who say they are signs of encroaching Western values.

The ban on “Joyland” comes on the heels of the raging success of “The Legend of Maula Jatt,” which has already become the highest-grossing Pakistani film worldwide since its release last month and is viewed by many as the start of a renaissance for local cinema—long eclipsed by neighboring India’s glamorous Bollywood.

“Joyland” is proving a huge success in India where it premiered at the Dharamshala International Film Festival last week, with patrons lining up around the block for tickets, and extra screenings arranged.

Right-wing Islamist parties have been campaigning for months to amend hard-won transgender rights legislation, which sought to end discrimination and grant equal access to employment and education, among other things.

“We clearly see this ban on the film as a continuation of the attacks on the transgender community,” Shahzadi Rai, a transgender rights activist, told AFP.

“This film was made in Pakistan, about Pakistan, and then ultimately banned by Pakistan. It’s very upsetting for the transgender community.”

The fate of the film now rests again with the censors after a committee ordered by Prime Minister Shehbaz Sharif told them to review it.

K-drama ban won’t be good; use South Korea’s method as a model instead – solon | Inquirer News