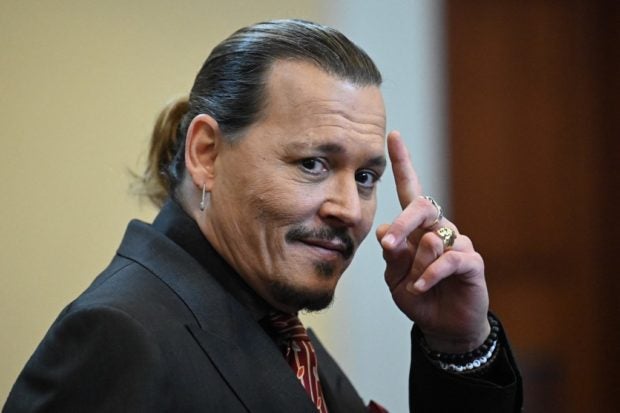 In this file photo taken on May 3, 2022, actor Johnny Depp looks on during a hearing at the Fairfax County Circuit Courthouse in Fairfax, Virginia. Image: AFP/Jim Watson

Johnny Depp is reportedly in a “much better place” months after he received the verdict in his six-week defamation trial against ex-wife Amber Heard, and his supposed relationship with his lawyer Joelle Rich is apparently one of the reasons behind it.

“He is actually in a much better place lately. He takes better care of himself,” an unnamed source disclosed to People yesterday, Sept. 26. “He is dating and genuinely seems happy.”

The insider also admitted that Depp’s “ugly sides were exposed” during his recent trial, but stressed that the actor has been exerting effort in bettering himself.

“He has never claimed he is perfect, but making changes is hard. He has worked on issues and accepted help,” the source was quoted as saying.

Meanwhile, Depp and Rich, the actor’s lawyer in his libel lawsuit against The Sun in 2020, earlier made headlines after multiple sources confirmed that the two of them are dating. Rich was also present during Depp’s trial against Heard although Rich was reportedly not part of the actor’s legal team for that case. JB