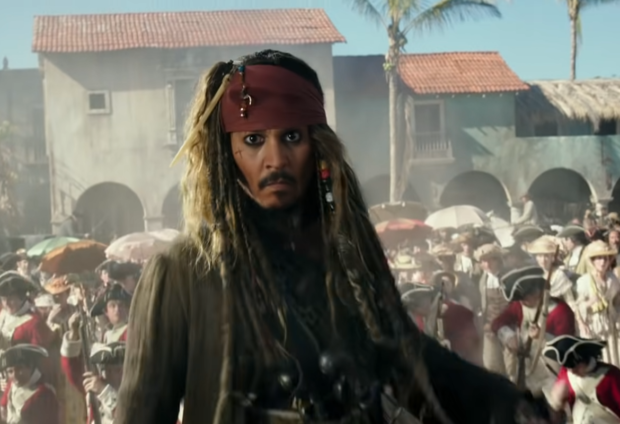 Johnny Depp is not reprising his role as Captain Jack Sparrow in the hit “Pirates of the Caribbean” franchise, amid rumors that he was offered a deal to do so.

The actor made headlines recently after Australian news site PopTopic claimed that Disney was preparing a $301-million (around P16 billion) deal as an “apology and a request” for Depp to return to the film series. However, Depp’s representative denied the said rumor in a statement to NBC News via E! News today, June 28.

“This is made up,” his representative said.

Depp last played Jack Sparrow in the 2017 movie “Pirates of the Caribbean: Dead Men Tell No Tales,” the fifth installment in the film series. According to his former Hollywood agent, Depp was dropped from the franchise because of domestic-abuse claims made by the actor’s ex-wife Amber Heard.

The former couple hit headlines recently over their weeks-long defamation trial that revealed details about their past relationship. Depp sued the “Aquaman” star over an article she wrote in which she did not name him but described herself as a “public figure representing domestic abuse.” Heard countersued, saying she was defamed by statements made by Depp’s lawyer who described her abuse claims as a “hoax.”

Back in May, “Pirates of the Caribbean” producer Jerry Bruckheimer, who is working on two more films, said “the future is yet to be decided” when asked whether Depp would be back for future projects.

Meanwhile, a petition calling for Depp to join the film series again has gained more than 875,000 signatures as of this writing.  /ra