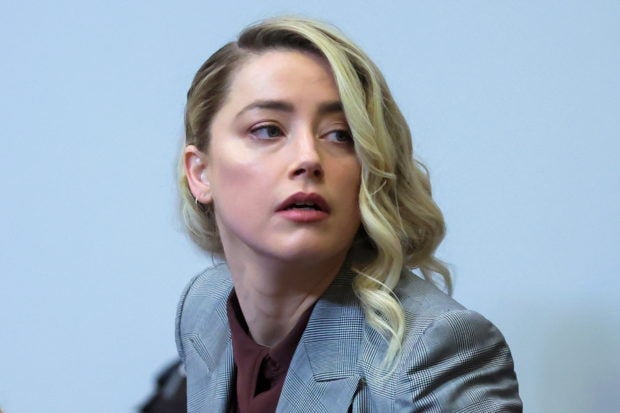 Amber Heard believes that notes taken by her doctor, which were excluded as evidence in her ex-husband Johnny Depp’s defamation case, might have changed things to work in her favor.

The American actress talked about her doctor’s notes in an excerpt of her exclusive interview with NBC News’ Savannah Guthrie, as seen on the NBC “Today” YouTube channel yesterday, June 17. Guthrie asked Heard whether there was a piece of evidence that she wished the jury had seen and which she “could point to and say, ‘Ah! This would have made a difference.'”

“There’s a binder worth of years of notes dating back to 2011 from the very beginning of my relationship that were taken by my doctor, who I was reporting the abuse to,” Heard said.

The therapist’s notes were excluded from the case on hearsay grounds, as per report.

Guthrie then pointed out to Heard an argument of Depp’s legal counsel—that no other women from any of Depp’s prior relationships came forward to say they were abused.

“Look what happened to me when I came forward,” Heard told Guthrie. “Would you?”

The “Aquaman” star has been hitting headline lately due to her and Depp’s weeks-long defamation trial. Depp sued Heard over an article she wrote for The Washington Post in which she did not name him but described herself as a “public figure representing domestic abuse.” Heard countersued, saying she was defamed by statements made by Depp’s lawyer who described her abuse claims as a “hoax.”

The actress has since spoken up on the “hate and vitroil” she experienced online during the trial against Depp. She described the social media hate as not “fair,” but stressed she did not blame the jury for siding largely in favor of Depp.  /ra