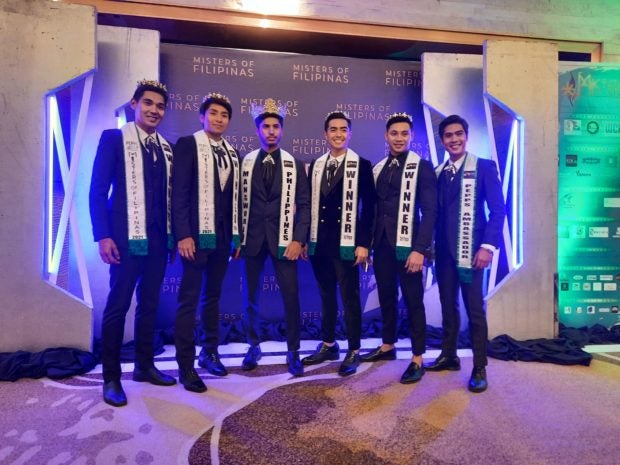 MANILA, Philippines — The Philippine Pageant Ball, an evening celebrating the country’s achievements in the world of pageantry, will be back this year with not only Filipino royalties, but titleholders from other countries as well.

Organizer Prime Event Productions Philippines (PEPPS) Foundation Inc. already announced that the 2022 event will take place at the Manila Hotel on Oct. 7, with “old Hollywood glamour” as this year’s theme.

“The event will gather Philippine pageantry’s luminaries in one exceptional venue. Kings and queens from Asia and other parts of the world will grace this extraordinary event,” PEPPS director for licensing and expansion Aski Pascual told the Inquirer in interview.

The first Philippine Pageant Ball was held in 2017 at One Esplanade at the SM Mall of Asia Complex in Pasay City. It saw titleholders from different national pageant organizations for men and women gathered in one roof. But guests to this year’s ball will be in for another treat. The 35 delegates of the 2022 Misters of Filipinas pageant will be presented during a special event in the evening.

“This will not be your usual press presentation. It will be called the ‘red carpet presentation,’” Pascual shared.

The Philippine Pageant Ball is just one of the events where the 2022 Misters of Filipinas delegates are expected to make an appearance. PEPPS has already released the contest’s schedule this year, starting with the “Fitness Challenge” on Sept. 30.

The Misters of Filipinas “Festival Kings” will be held on Oct. 1 at the Tanghalang Pasigueño in Pasig City. PEPPS president Carlo Morris Galang told the Inquirer that the event will “level up” the national costume competition usually seen in Philippine pageants. Instead of having the candidates parade in their local garbs, the contest will pit teams from the different cities, towns and provinces joining their respective delegates in the competition.

The 35 aspirants will then showcase their physique at Camp Benjamin in Alfonso, Cavite, on Oct. 10 for the “Swimwear Competition.” The crucial “Preliminary Competition” will be held at Winford Manila Hotel and Casino on Oct. 13.

The 2022 Misters of Filipinas “Grand Coronation Night” will be staged at the Newport Performing Arts Theater of Newport World Resorts in Pasay City on Oct. 16. JB