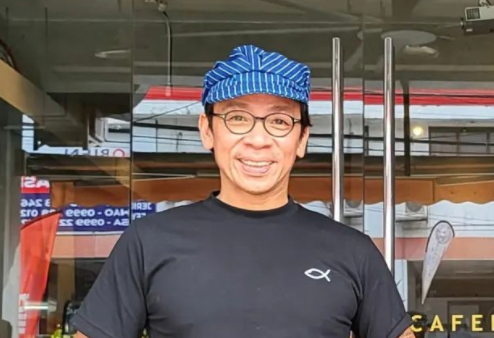 Kim Atienza asked the public to be cautious of a false advertisement using his photo to sell an “electric saver device,” at the same time informing them of the hazards of using such a product.

The TV host showed a screenshot of the fake advertisement as well as the Facebook page “ESPH Corp Phil” which posted it, via his Instagram page yesterday, Sept. 23.

“Do not buy this. IT WILL BURN YOUR HOUSE and it doesn’t work,” Atienza warned. “I DO NOT endorse this product.”

The said advertisement has an edited photo of Atienza smiling and doing a finger-heart gesture while beside the product.

Atienza and fellow celebrity Isabelle Daza also expressed dismay over such schemes, via the comments section.

Meanwhile, other celebrities whose identities have also been used for fake advertisements include Camille Prats, Ogie Alcasid and Angel Locsin.  /ra

Kim Atienza on pitting networks against each other: ‘Brings nothing but hatred’