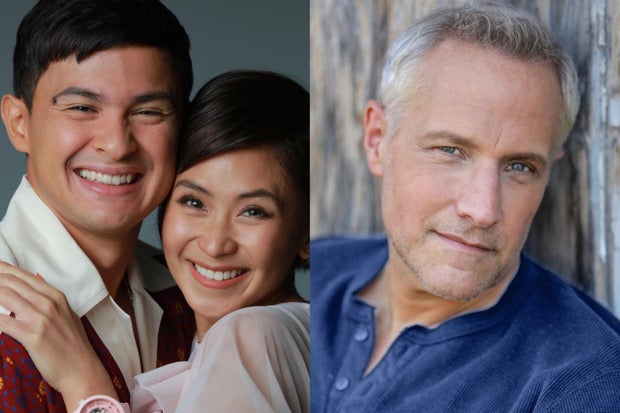 Sarah Geronimo and Matteo Guidicelli’s collaboration performance with American songwriter-recording artist Jim Brickman is all set to go on this Sunday’s variety show “ASAP Natin ‘To.”

Geronimo and Guidicelli announced this through a teaser video on the couple’s Instagram pages today, Sept. 24.

“It all started with a tweet from THE [Jim Brickman] and now finally premiering on ASAP,” they said.

In the video, the couple are seen talking to Brickman through the phone, with Brickman asking Geronimo if she would want to sing a “very special version” of his song with him. It was not immediately stated what song Brickman was referring to, but an instrumental of his 1997 hit song “The Gift” was playing in the background.

The two-time Grammy-nominated pianist had invited Geronimo and Guidicelli to do a collaboration through a series of Twitter posts last March. Guidicelli immediately responded and told Brickman that he would be pleased to work with the songwriter.

Brickman is known for his hit songs “Valentine,” “Love of My Life” and “Destiny,” among others. He earned two Grammy nominations for his albums “Peace” and “Faith” for Best Instrumental and Best New Age Album, respectively.  /ra