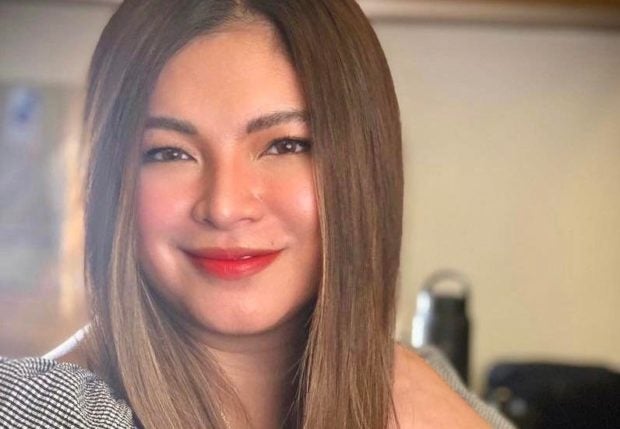 Angel Locsin has asked the public to be wary of a cereal brand advertisement that is using her photo, stressing that it is fake.

The actress-philanthropist warned fans against the false advertisement while sharing a screenshot of it on her Facebook page yesterday, June 27.

The said advertisement was posted on the fake Facebook page “Angel Locsinn.” It appears to be an altered version of Locsin’s old Instagram post which features her posing for a milk drink endorsement.

“Fake news! Angel Locsin does not endorse this cereal product, photo on the right side,” Locsin said.

Meanwhile, Locsin is currently in Spain with her husband Neil Arce for a vacation. She gave fans a glimpse of their getaway via her Instagram page last Sunday, June 26.