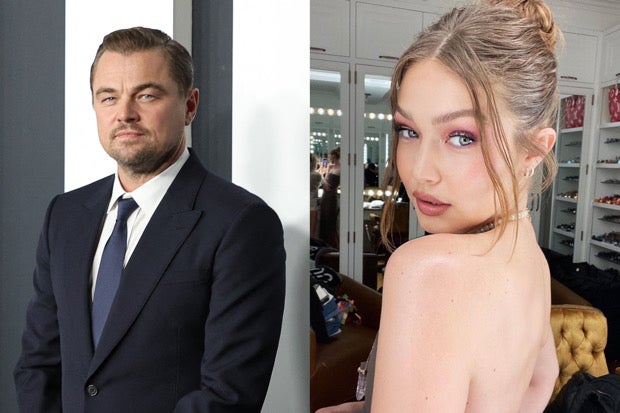 Leonardo DiCaprio and Gigi Hadid are reportedly in the process of “getting to know each other,” weeks after the actor’s split with model Camila Morrone made headlines.

The 47-year-old Oscar-winning actor and 27-year-old Hadid’s supposed budding romance was revealed to the public by multiple anonymous sources, via exclusive statements to People yesterday, Sept. 12.

“They are getting to know each other,” one of the sources said, noting that the pair are not “dating” yet.

“Leo is definitely pursuing Gigi,” another insider was quoted as saying.

DiCaprio and Morrone, 25, recently called it quits after four years of being together. The former couple reportedly has “no bad feelings between them,” and that their relationship “just came to a natural conclusion.”

Meanwhile, Gigi’s split with ex-boyfriend, singer Zayn Malik, was made public in October last year after Yolanda, the model’s mom, accused Malik of striking her during an alleged argument. Gigi and Malik have a daughter together, Khai, who they welcomed in 2020. JB