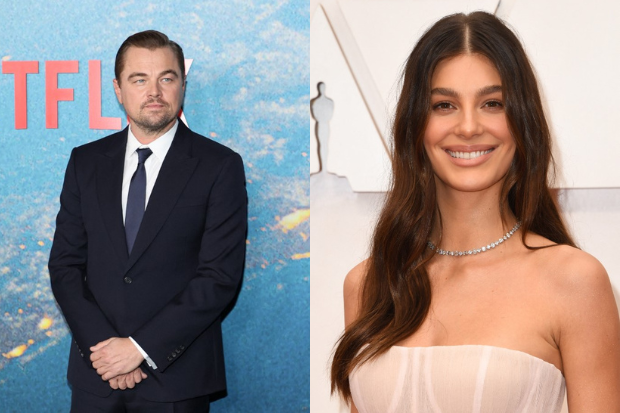 Leonardo DiCaprio and model Camila Morrone have reportedly called it quits after about four years of being in a relationship.

The split between the 47-year-old Oscar-winning actor and 25-year-old Morrone was confirmed by various anonymous sources to People and The Sun yesterday, Aug. 30.

“Leo and Camila ended their relationship over the summer,” a source was quoted as saying. “There are no bad feelings between them. It just came to a natural conclusion.”

Representatives for both DiCaprio and Morrone are yet to comment on the split as of this writing.

The pair, who kept their relationship mostly private, started being romantically linked in January 2018, after they were spotted together on an outing in Colorado, United States. An insider told People in July 2019 that DiCaprio and Morrone appeared to be “pretty serious” and described their relationship as “not casual.”

DiCaprio and Morrone then made their first public appearance together as a couple when they sat next to each other at the 2020 Oscars ceremony despite walking the red carpet separately.

Prior to being in a relationship with Morrone, DiCaprio has had romances with fellow celebrities who have a significant age difference from him, including actress Blake Lively and supermodel Gisele Bündchen. Given this, DiCaprio has been subject to several digs from fellow stars about his dating life.

During the British Academy Film Awards last March, Australian actress Rebel Wilson poked fun at DiCaprio and said “he does like them young” when it comes to dating. Meanwhile, English comedian Ricky Gervais joked that the “Titanic actor” would find his date “too old for him” by the end of the nearly three-hour long film “Once Upon a Time in… Hollywood.”  /ra