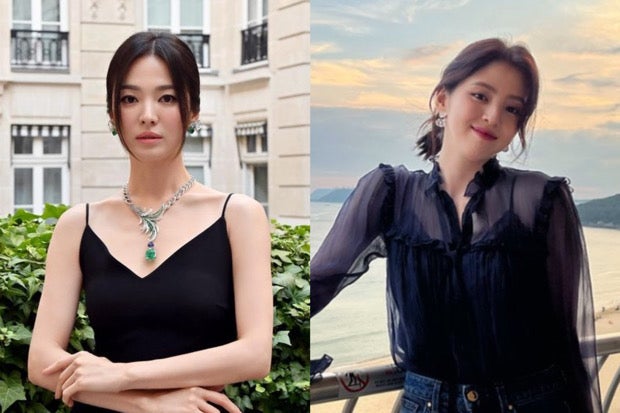 Song Hye-kyo and Han So-hee may soon be starring in the mystery-thriller series “The Price of Confession,” which will be helmed by “Descendants of the Sun” director Lee Eung Bok.

The Korean actresses’ involvement in the series was first revealed by Korean news outlet Sports Kyunghyang in a report published last Monday, Aug. 29. Representatives of Song Hye-kyo and Han So-hee then clarified that the actresses’ participation in the series are still in talks, as per statements obtained by Soompi.

“‘The Price of Confession’ is one of the projects she is reviewing [the offer for],” a source from Song Hye-kyo’s talent agency was quoted as saying.

“Han So Hee has received an offer to star in ‘The Price of Confession,’ and she is positively reviewing the offer,” Han So-hee’s agency stated.

Gong Hyo Jin and Kevin Oh are getting married in October