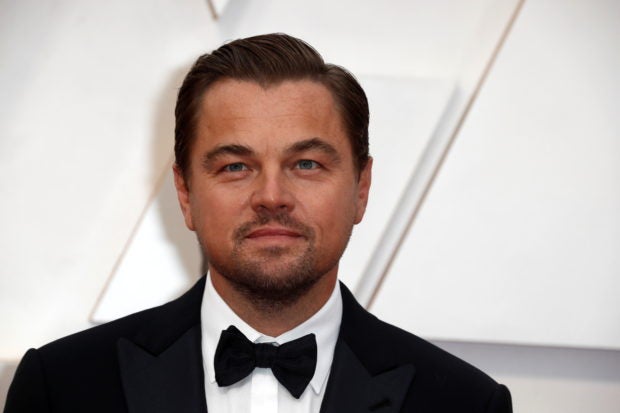 “From protecting biodiversity on its land, to using 100% renewable electricity, Champagne Telmont is determined to radically lower its environmental footprint, making me proud to join as an investor,” DiCaprio said in a statement.

The Telmont champagne house was founded in 1912 and French drinks company Remy Cointreau, whose rivals include Pernod Ricard PERP.PA and Diageo DGE.L, bought a majority stake in it in October 2020.

Historic luxury brands around the world have struck partnership deals with celebrities in their bid to lure younger customers, with Jay-Z’s pop star wife Beyonce already involved in the Ivy Park sportswear brand.

DiCaprio is one of Hollywood’s most esteemed actors, winning an Oscar in 2016 for his role in movie “The Revenant,” while his other hit films have include “Titanic” and “The Wolf of Wall Street.” JB