Maricar Reyes on having no kids yet: 'Doesn't make me feel less of a person or female' | Inquirer Entertainment 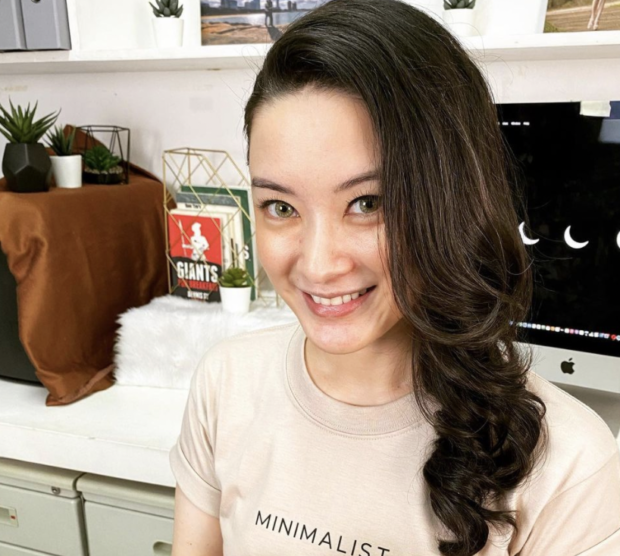 Maricar Reyes revealed that she and her husband, singer Richard Poon, have been trying to have kids since the second year of their marriage, but she stressed that she is at “peace” despite having none yet.

Reyes opened up about this after actress-vlogger Rica Peralejo asked if the couple plans on having children, as seen on the latter’s YouTube channel yesterday, Sept. 11.

When asked if she gets envious of other couples who have children, Reyes stated she does not feel such because she tries to find acceptance in every situation.

(I just have peace about the fact that I am  OK whether I will be [given kids] or not. It does not make me feel like I am less of a person or I am less of a female. If there really would be none, then so be it. [I] already did [my] part and I rest on that.)

Reyes and Poon got married in 2013. They celebrated their ninth anniversary last June. JB