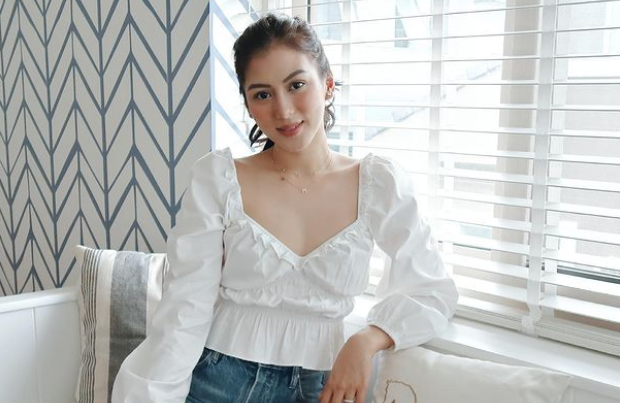 Alex Gonzaga stated that she already wants to start a family, but she also admitted that she is still having some doubts about whether she could handle the challenge of raising her own children.

Gonzaga opened up about her thoughts on parenting during an interview on screenwriter G3 San Diego’s YouTube channel yesterday, May 31.

“Gusto ko na siya. Pero parang ‘pag nandiyan na, feeling ko parang hindi ko pa pala kaya,” she said when asked if she has been thinking about having a baby. (I already want it. But I feel like if it’s already there, I might not be able to handle it.)

She added that while she has not been able to spend every day with her husband, Lipa City councilor Mikee Morada, they started having more time together since they got married.

Gonzaga added that she and Morada also plan to have another honeymoon, after family tagged along in their vacation to Amanpulo last January.

“Meron [kaming plano] pero siyempre hindi mo naman [masabi] ‘yun kasi may pandemic,” she said. (We have plans but you can’t really say because of the pandemic.)

Gonzaga announced earlier this year that she got married to Morada through an intimate ceremony last November. She then shut down pregnancy speculations in March, after fans assumed she was expecting a baby. JB

Alex Gonzaga fangirls over Ariana Grande wedding by comparing it to hers, gets flak