'Namjooning for a cause': How fans of BTS' RM transform artist's hobbies into charity work | Inquirer Entertainment

‘Namjooning for a cause’: How fans of BTS’ RM transform artist’s hobbies into charity work 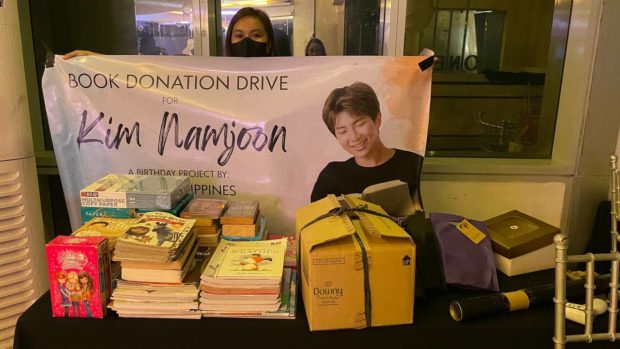 MANILA, Philippines — The year is 2019. A fan online asked Kim Namjoon, the leader of popular South Korean group BTS what he is up to.

Namjooning, in RM’s own words, “includes taking walks through parks, admiring nature, hanging out with crabs, and having fun with friends.” Basically, those are a few of RM’s favorite hobbies, which commonly revolved around his love for nature and art.

RM’s Filipino fans, called RMysts, used Namjooning as an inspiration to give their love for the Korean idol a deeper purpose. 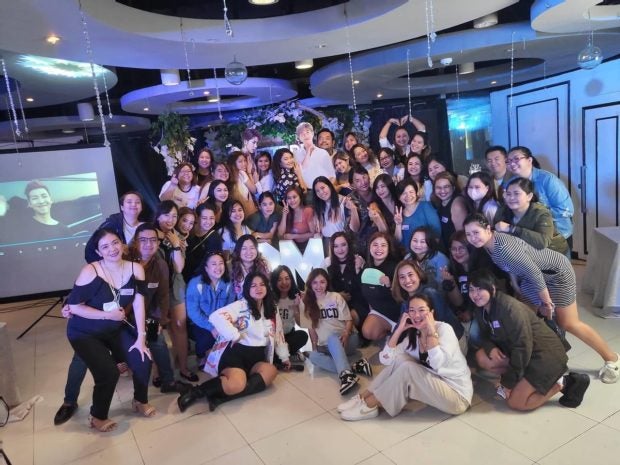 RMyst Philippines are part of “Borahae From Manila” (BFM), an online group of Filipino fans of BTS. BFM currently has over 19,000 members.

Over the weekend, RMysts gathered in Pasig City to celebrate the Korean idol’s birthday on Sept. 12. However, beyond the fun was a deeper purpose.

In celebration of RM’s 29th birthday, RMysts launched several activities, including a book donation drive and adoption of native tree seedlings for planting. They used donations from the members, a portion of the registration fee for the party, and sales from their merchandise to make the charity activities happen. 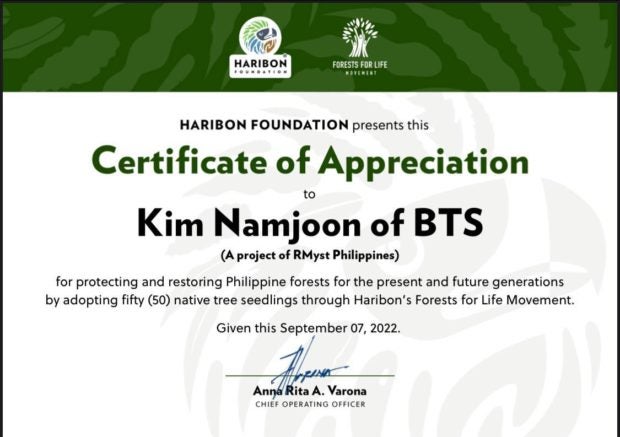 “What happens in stan culture is that we mirror the artist’s message. By mirroring that message, we are able to transform our support of them into charity work,” she added. 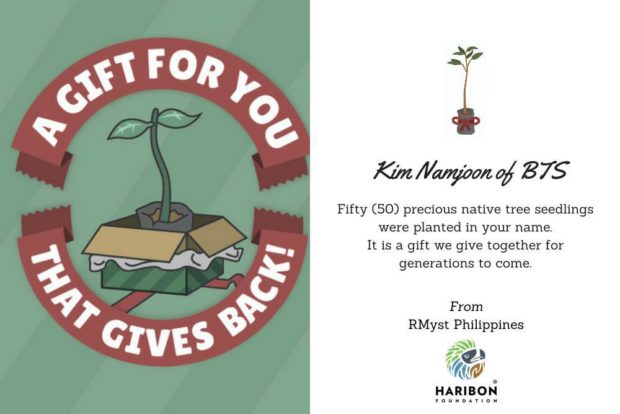 Last week, RMysts adopted 50 native tree seedlings under the Forests for Life Movement of the Haribon Foundation. The project is a movement that seeks to “restore Philippine rainforests using native tree species such narra, apitong, lauan and many others and to sustain provision of ecological goods and services.” The seedlings adopted by RMysts, under the name of RM, will be planted.

If there’s another thing to know about RM, it’s that he likes to read, usually sharing with his fans excerpts of the books he is reading.

In line with this, RMysts likewise launched a book drive in collaboration with Books For A Cause, an organization that collects books and other school supplies and materials to aid communities in need.

RMysts are collecting K-12 books, fiction and nonfiction books, coloring books, bond papers and other art materials. They then hand it to Books For A Cause which will then distribute the donated supplies to the communities.

RMysts are also spearheading a collaboration with Fairplay For All Foundation, which helps communities in Payatas in Quezon City in the sectors of education, youth development and livelihood.

Fairplay For All Foundation mentors children by providing them free classes and engaging them in sports activities, particularly football.

RMysts accept donations such as brown rice and soy milk to support the Fairplay Cafe which sells meals to the communities in Payatas at a much cheaper price. 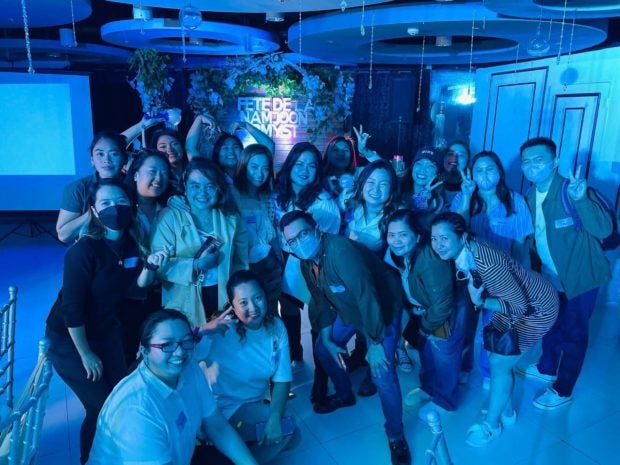 Going beyond supporting an artist

They say, fans are a reflection of the artists. And for fans like Lopez, transforming the positive message of RM into a good cause is also a way to support their Korean idol.

“We did not start this because the artist we support told us to do this. We do this because their message resonated with us, and we are reminded that we have the capacity to help other people,” Lopez said.

“We have the capacity to gather people because of the common love, and together we can make little things to effect change such as a book drive, gathering funds to buy seedlings and donating goods to the children of Payatas,” she added. “It reminds us to touch the human side of ourselves, our humanity.”

RM is known to be the leader of BTS — but beyond this, he is a songwriter, an artist, a brother and an inspiration to his fans.

‘Til the next Namjooning adventure! Happy birthday, Namjoon! JB