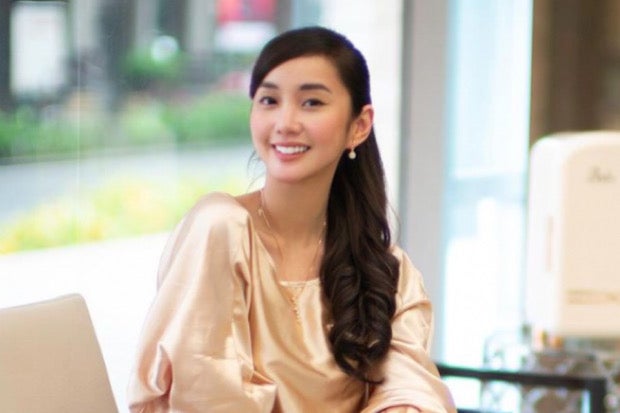 Alodia Gosiengfiao intrigued fans after she addressed her “past relationship” and dropped a cryptic message using Al Bhed, a language from the video game Final Fantasy X.

The cosplayer-vlogger alluded to her past relationship “since 2018,” seemingly implying that her partner at the time cheated and slept with other women, as per a post on her Facebook page last Saturday, Aug. 13.

That message translates to:

“‘Maraming bawal’ in my past relationship? OK, I didn’t know ‘maraming bawal’ na pala ang to sleep with other girls since 2018 when you’re still in a relationship. ‘Di ba basic lang ‘yun? [To be honest], I think we are happy with our present. Me, I am. Please stop using our past as content.”

(“Many prohibitions” in my past relationship? OK, I did not know that sleeping with other girls since 2018 when you are still in a relationship is considered “many prohibitions.” Is it not a basic rule? To be honest, I think we are happy with our present. Me, I am. Please stop using our past as content.)

While Gosiengfiao did not name anyone or expound on who said “maraming bawal,” it can be noted that her relationship with ex-boyfriend and fellow vlogger Wil Dasovich was confirmed in 2018. Gosiengfiao then announced their split in November last year, but opted not to disclose the cause of the breakup.

Meanwhile, Gosiengfiao is set to tie the knot with her non-showbiz boyfriend, businessman Christopher Quimbo, while Dasovich recently introduced to his parents his rumored girlfriend, actress-model Carla Humphries. JB