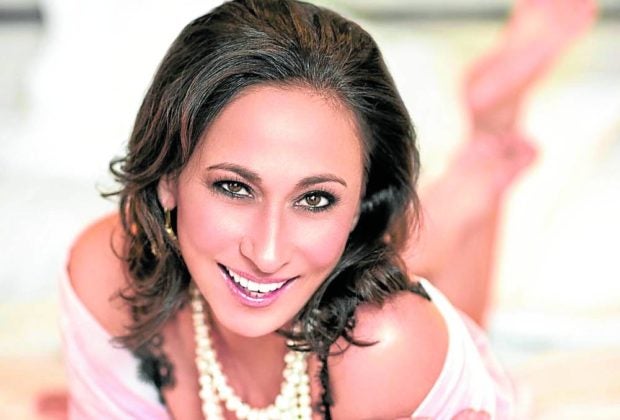 There was a point in Cherie Gil’s illustrious career when she questioned herself if there was anything else she could leave behind in the industry aside from her “famous line” about second-rate, trying-hard copycats.

But as heartfelt tributes for the beloved actress poured in on social media — shortly after news broke that she died from cancer last Aug. 5 — it became unquestionably clear that Cherie’s legacy goes beyond the iconic “contravida” roles she played, or any other performances she gave on television, film, and stage.

For her family, loved ones, and the people fortunate enough to have worked with her on- and offscreen, Cherie was more than a versatile talent: She was also a friend, a sister, a mentor, a second mother.

For her niece Max Eigenmann, Cherie was the one person she turned to when she was feeling down. “She always knew what to do to make me feel better,” she said, reminiscing about the intimate conversations they had during their yoga sessions or as they drank wine. “She was always one call away no matter how busy she was.”

Max described Cherie as a “kind emphatic” person with a “badass swag, class and elegance to match.” “She truly was one of my best friends … She was the hug I needed when I thought so ill of myself … She taught me how to appreciate myself, too,” she said. In an official statement, the family revealed that Cherie was diagnosed with “a rare form of endometrial cancer” last October and underwent treatment at the Memorial Sloan-Kettering Cancer Center in New York City. She requested that her condition be kept private.

“Despite her struggles she always managed to exude courage and never lost her trademark sass, wit, infectious humor, or her larger-than-life personality,” the statement read. “She spent her last days surrounded by family and loved ones.” 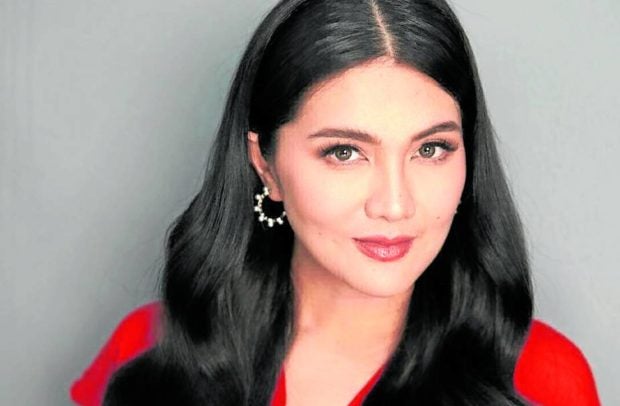 One of those people was Sharon Cuneta, who described Cherie’s passing as “an end of an era.” “I can’t process this. It seems so unfair. It will never be the same without you … you were my partner; there was no one like you,” related the Megastar who flew to New York City to be with her friend in what would be her last hours.

The two stars’ most memorable collaboration was the 1985 romance melodrama, “Bituing Walang Ningning” which produced one of the most memorable lines in Philippine cinema: “You’re nothing but a second-rate, trying hard copycat!” Cherie, as the ambitious singer Lavinia Arguelles, taunts her fan-turned-rival Dorina Pineda (Sharon).

“The line will never be the same again,” lamented Sharon who considers Cherie as one of the most important people in her life. “My heart is in pieces again. Now I don’t know how to put it back together anymore, because, among the loved ones I have lost these past few years, you will always be one of my most loved — a most important part of life and history.” 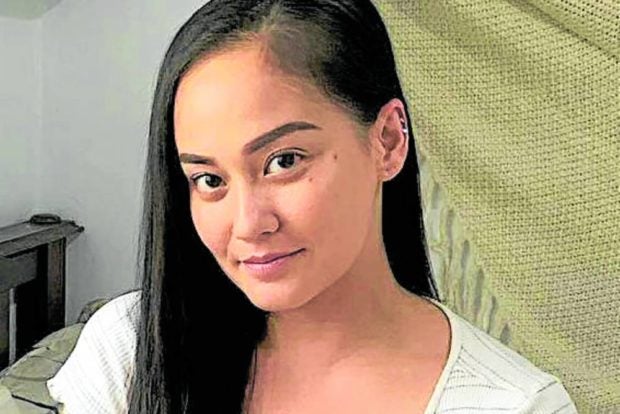 “It’s the end of an era now that you have left us … My true screen partner, a true friend,” she said.

Dina Bonnevie, who starred in the 1986 film “Sana’y Wala Nang Wakas” with Cherie and Sharon, recalled how they once took care of each other during trying moments in their lives.

“We even helped one another pick up the pieces of our broken lives back then. I remember … you took care of me when I was recovering from my broken marriage. You taught me how to let go and be brave to face life’s challenges,” she said.

“We were teachers to each other, always observing life as it unfolds and learning from our experiences along the way on how to be better at everything … even laughing at ourselves for our silly decisions at times,” she said. “We believed that we always had to search for our higher selves and what purpose we had to fulfill in life, and what we could impart as our contribution, legacy.”

And when it came to their craft, Cherie told it like it is. “You were my sister, my first mentor in singing. You helped me believe in myself, my dreams and my goals. You were my critic and my fan. You weren’t afraid to tell me the truth when you felt I could do better and never stingy for words of praise when I did well,” Dina said.

Later on in her career, Cherie would star in numerous soap operas and sit as a judge in reality talent searches, which gave her the opportunity to work with younger actors and show biz hopefuls, whom she ended up mentoring one way or another.

Dimples Romana had the “rare honor” of working with Cherie in the television series “May Minamahal.” And while the show aired more than 10 years ago, her time with Cherie remains one of her most memorable and instructive experiences in show biz. 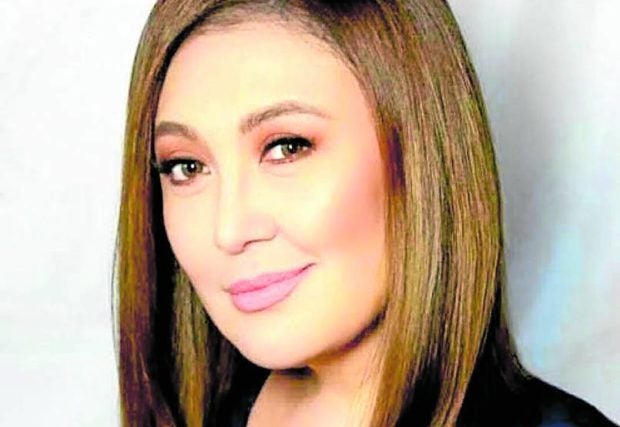 “She’s one of the biggest reasons I dreamed of playing a contravida,” she said. “You taught me so much. I will always remember you as one of the most giving and generous veterans I have worked with … In one of our scenes, I recall you saying, ‘This scene is yours, anak. I will be here to support you. Make it count. Shine!’”

“Imagine that humility and wisdom coming from an icon,” she said.

Kate Valdez, one of Cherie’s co-stars in the GMA soap “Onanay,” enumerated five things she learned from Cherie: “Always be professional and pronounce people’s names properly; don’t be late; don’t hesitate to discuss your character or scene with your coactor; be comfortable in your own skin; love your job and your job will love you back,” she told the Inquirer.

Cherie last appeared in the drama series “Legal Wives.” Although she had to leave the show prematurely Cherie still managed to make a lasting impression on the show’s young talents, like “StarStruck” season 7 winner Shayne Sava.

“She gave us tips on vocalization and how to attack my character. She told me to be aware of what’s happening around. You have to identify the mood of the scene so you know what to expect, so you can act well, and give what you have to give to your coactors,” she told the Inquirer in a previous interview. 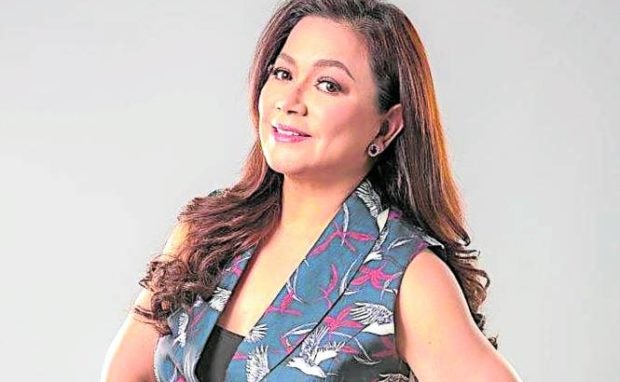 Abdul Raman, also a contestant in “StarStruck” season 7, once admitted that he used to get scared whenever she saw Cherie on television when he was a child. But that all changed when he finally got the chance to work with the actress.

“From being my personal bogeyman, she became my idol. She’s a really nice person. Kung gaano siya kasama as a contravida, ganun siya kabait in real life,” said Abdul, who described Cherie in a past interview with the Inquirer as his “second mother.” She’s one of my favorite co-actors on the set because she’s so full of love.”