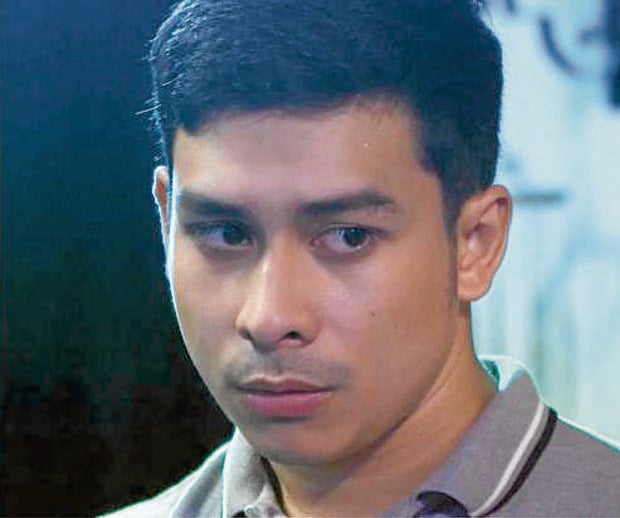 “I appreciate him so much for accepting me—a child who isn’t his—and for treating me like his own,” said actor Paolo Gumabao as a way to pay tribute to the man who raised him.

Even though Paolo’s biological father is ’80s actor Dennis Roldan, Paolo grew up in the care of his mom Sheryl Sorreta and stepfather Pao Chen. “I love and respect my stepfather so much because of all the things he did for me. This was why I was able to completely relate to the story of Jason,” he told reporters during a recent virtual media gathering to promote the Aug. 20 episode of the drama anthology “Maalaala Mo Kaya” (MMK).

Paolo and Nonie Buencamino play son and father, respectively, in a story about how they accepted each other’s sexuality and profession. “Jason is gay so he looked up to his mother more, and he was never really close to his father while growing up. Jason also does not appreciate what his dad does for a living… as a garbage collector,” Paolo explained.

“It is a story of acceptance,” Nonie interjected. “Jason was sure that his father would never be able to accept him as a person, while Eduardo has always sought acceptance and respect from his family even though he is a basurero. It is a story of the relationship formed between father and son because they have a common goal: to provide for the needs of the other members of their family.”

This is Paolo’s first MMK episode, something that he said he had wished for when he was just starting in the biz. “I first worked with Tito Nonie in the soap ‘Huwag Kang Mangamba.’ Every time I have questions about my character, I would ask him. He was very accommodating. Back then, I had also wished to appear in MMK. I imagined Tito Nonie being my father in my first MMK episode.”

Paolo continued: “That was why when my handler in Star Magic sent me the script for this one, I got excited to learn that Tito Nonie was part of the cast, too. I knew at that moment that I will be able to give everything that was required of me because Tito Nonie was going to be there. He’s such a giving actor. He’ll provide the necessary emotion for the scene, and basically, the only thing you have to do is ride with it. It felt weird that my wish came true. I’m actually having goosebumps right now.”

Learning to be patient

Asked for Nonie’s reaction to what Paolo said, the veteran actor replied: “My take on it is that I may be older and more experienced but, as an actor, both of us learned things from our MMK experience. You are two players in that scene, so you have to work together as a team.

“Paolo is very patient, that’s what I enjoyed the most about working with him. Once, I forgot my line and the director shouted, ‘Cut!’ Paolo was already at the height of his emotion, but he simply did the scene again with me. We gained camaraderie on the set,” Nonie observed. 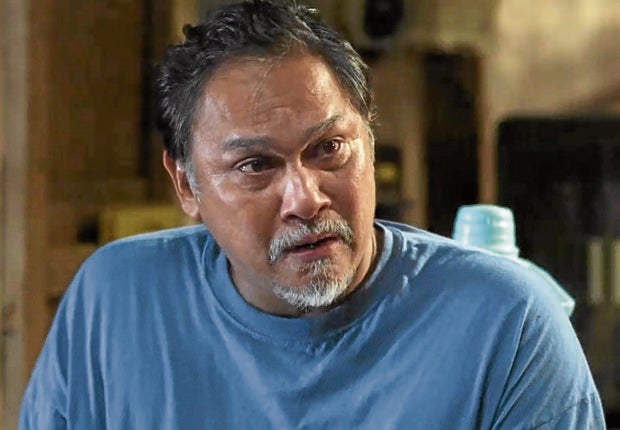 While Paolo claimed to have learned so much from Nonie, the latter said he also had time to reflect on the kind of work he had put in. “Being with Paolo reminded me to be patient. He had little time to study the role, but he performed very well because he was patient. He had to do so many scenes and was given so many instructions to remember. I witnessed how he patiently took all those instructions in. You see, people my age tend to be impatient with other people. The experience with Paolo reminded me to be like him, to humbly and patiently work on giving my best in all of my scenes.”

The Aug. 6 episode featured Heaven Peralejo and Markus Paterson in a story about online dating. Both their characters—Wena and Greg—have successfully found love online during the pandemic.

On Aug. 13, viewers may also rewatch the episode where Bela Padilla plays a woman with a hunchback struggling to raise a child who’s ashamed of her physical abnormality.

The Aug. 27 episode will feature the story of Hershey (Ria Atayde) and how she was able to provide a better life for her siblings even after she was physically abused by her own mother.