BLACKPINK returning to Manila for concert in March 2023 | Inquirer Entertainment 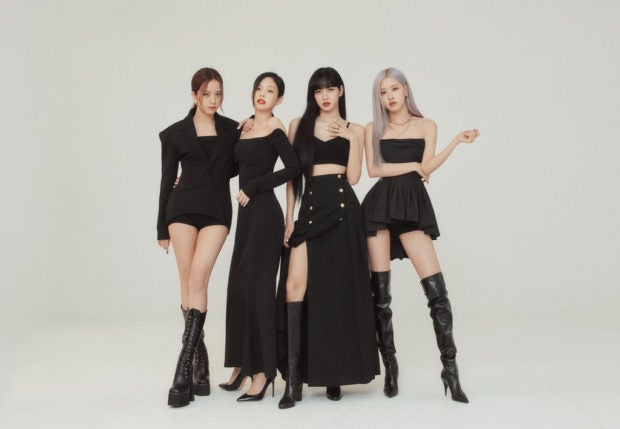 BLACKPINK is set to treat Filipino Blinks with its much-awaited return to the Philippines in 2023 for its “Born Pink” concert tour.

The South Korean girl group is coming to Manila in March 2023 as part of the concert tour, as seen on its Instagram page yesterday, Aug. 8. The date of the announcement also comes in time for the group’s sixth anniversary.

BLACKPINK’s “Born Pink” will start in Seoul on Oct. 15 to 16 and will then take place in various cities across the globe, including Chicago, Los Angeles, London, Barcelona, Paris, Amsterdam, Bangkok, Hong Kong, Kuala Lumpur and Singapore, among others. Meanwhile, additional details on the tour are yet to be announced as of this writing.

“Born Pink” marks the second time that BLACKPINK will have a concert in the Philippines, following the “In Your Area World Tour” in February 2019.

BLACKPINK is currently gearing up for its comeback after two years with its second album, “Born Pink.” It is also set to release its single “Pink Venom” on Aug. 19.

The girl group — composed of Lisa, Jennie, Jisoo and Rosé — debuted under the South Korean agency YG Entertainment in 2016. They are known for their hits songs, “Kill This Love,” “BOOMBAYAH,” “Lovesick Girls,” “Whistle” and “DDU-DU DDU-DU,” among others.  /ra