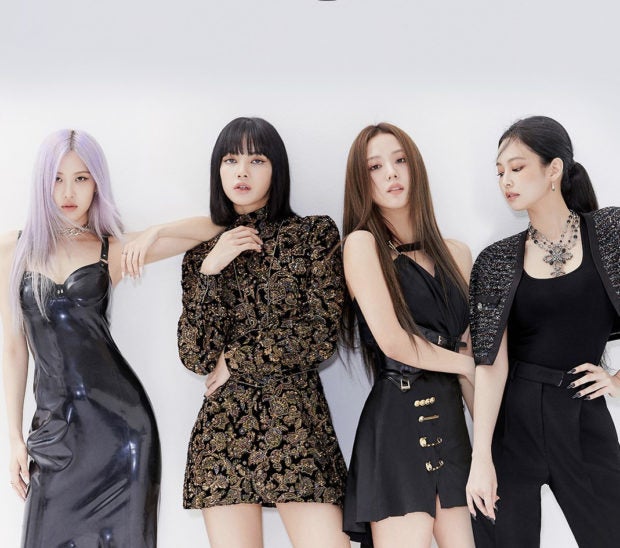 K-pop girl group Blackpink is preparing to make its long-awaited return to the music scene within this year, or in a few months at the earliest.

A few weeks after several local media outlets reported the K-pop quartet’s possible new release this year, the bandmates confirmed their comeback and a possible concert tour through a Rolling Stone interview published on May 26.

Speaking about her health recovery following the band’s previous world tour that ended in 2020, Jennie, the group’s rapper, said she was thinking every day about how to prepare herself “for the next busy two years” as “we’re preparing for our comeback and planning our tour” these days.

If Blackpink makes a comeback as anticipated within this year, it will mark the band’s return as a complete group in almost two years since its debut full-length album, “The Album,” in October 2020.

Rumors of the quartet’s return with new music have been floating around since early this year as local analysts continued to paint a rosy outlook for the band’s label, YG Entertainment, this year, with Blackpink among many of the company’s headlining artists to make their prolonged comeback.

The rumors began taking shape in May after reports from local brokerage firms predicted YG would see a rebound in performance in the second half of the year from the lower-than-expected turnout of the first quarter.

“YG’s performance is expected to show a steep upturn between end of June and early July when Blackpink makes a return,” said an analyst of NH Investment & Securities who was quoted by several local media outlets. A Yuanta Securities analyst predicted that the K-pop act will come back with new music in the third quarter and embark on a tour in the fourth. 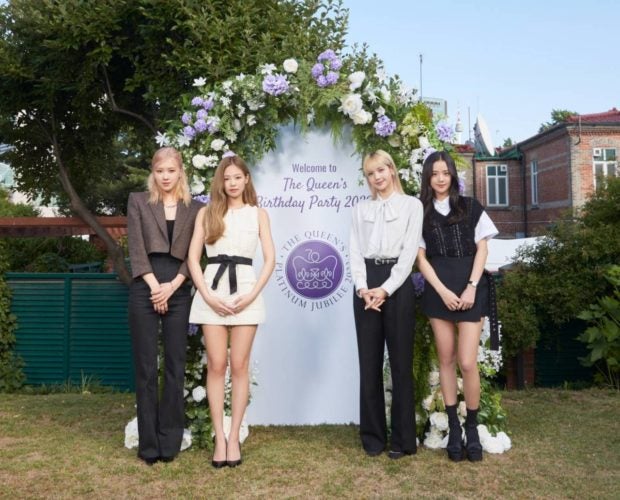 While YG Entertainment refused to confirm or comment about the reports, anticipation for Blackpink’s comeback has been climbing fast with the four bandmates appearing in the public spotlight together more often in the recent weeks.

The girls made local media headlines on May 23 after Rolling Stone published the exclusive interview with the K-pop group, who graced the June cover of the magazine. Reports noted Blackpink is the first female band from Asia to make a solo cover on the American music magazine.

Through the extensive interview—released in five parts with each of the four members, Jennie, Jisoo, Lisa and Rose—the members shared never-before-heard personal stories about topics ranging from their childhood to trainee period, health concerns, family and future plans.

On Thursday last week, the act made a surprise appearance at the British Embassy in Seoul where they were invited to a birthday party celebrating Queen Elizabeth II’s 96th birthday and Platinum Jubilee, which marked the Queen’s 70 years on the throne.

The girls attended the event as ambassadors of the United Nations Climate Change Conference, also referred to as COP26, which was held in November 2021 in Glasgow, Scotland.

Blackpink made a successful debut in 2016 under YG Entertainment with its first single, “Square One,” soaring to instant global stardom, taking the charts in and out the country by storm with every release. The quartet is currently the musician with the most subscribers on YouTube with over 74.4 million subscribers, taking the throne from Canadian musician Justin Bieber last September. DC