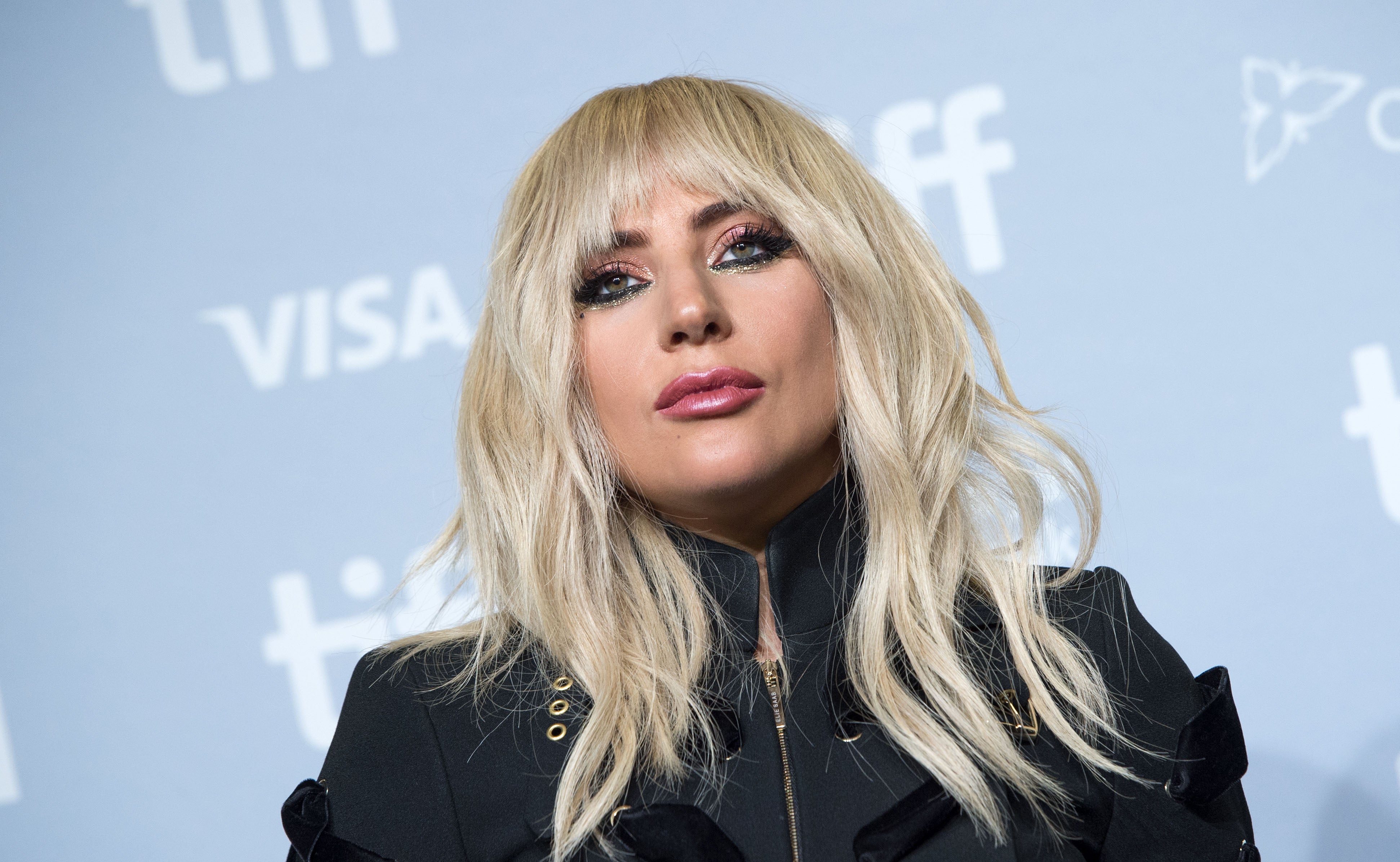 Los Angeles – United States authorities were on Wednesday searching for the suspect accused of shooting Lady Gaga’s dog walker in 2021, months after he was accidentally released from custody.

James Howard Jackson, 19, is charged with shooting Ryan Fischer with a handgun near Sunset Boulevard in Los Angeles during an attempted kidnapping of the star’s valuable French bulldogs.

Jackson was released in April due to a “clerical error,” the U.S. Marshals Service admitted, describing him as armed and dangerous.

It offered $5,000 (over P281,000) for information about Jackson, one of three men charged with attempted murder and robbery over the attack.

Two of the suspects got out of a vehicle and demanded Fischer hand over the pets at gunpoint. Fisher was shot in a struggle before the men fled with two of the dogs, Koji and Gustav.

A third dog, Miss Asia, ran away during the encounter before returning to the badly-wounded Fischer.

Police said they don’t believe the suspects targeted the dogs because of their famous owner, but because they are a coveted breed that can sell for thousands of dollars.

A 50-year-old woman turned the two missing pets over to police two days after the theft.

At the time, the three were described by Los Angeles police as “documented gang members.” Lady Gaga had offered a $500,000 (over P28 million) reward for their safe return. JB