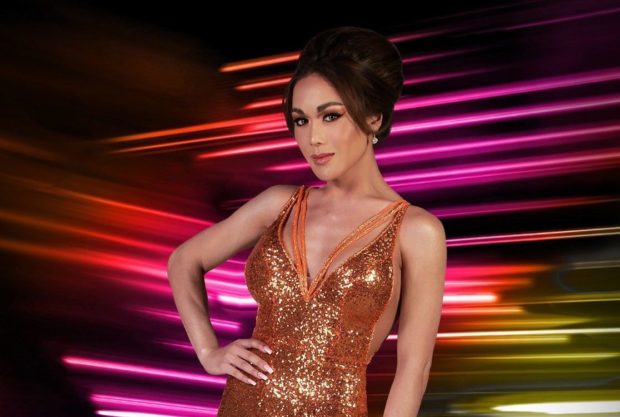 This was revealed by Wow Presents Plus, the streaming service that hosts the original series “RuPaul’s Drag Race,” via its Twitter page today, July 20.

KaladKaren is known for impersonating broadcast journalist Karen Davila. She has also hosted the musical game show “I Can See Your Voice” and the reality talent competition “The Voice.”

“Drag Race Philippines” opened casting for its first season in August last year. Caliente was revealed as a judge last May, while TV host Paolo Ballesteros was introduced as host earlier this month.

The show is set to premiere worldwide on Aug. 17 via Wow Presents Plus, though it is only offered in Canada through the streaming platform Crave.

“RuPaul’s Drag Race,” on which “Drag Race Philippines” is based, is a reality drag competition which first aired in 2009. It has since expanded into various “Drag Race” franchises in Canada, Spain, Thailand and the United Kingdom.  /ra