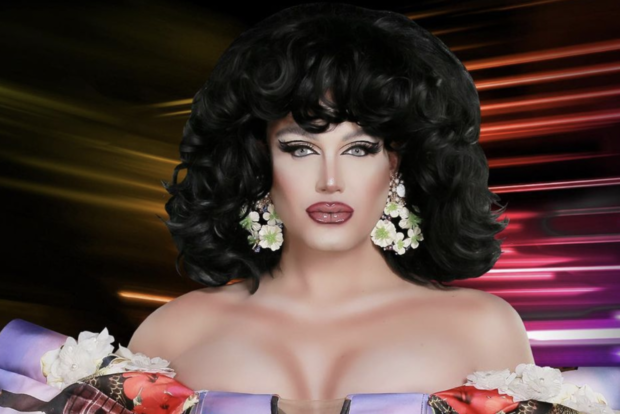 Paolo Ballesteros has officially been introduced as the host of “Drag Race Philippines,” the Filipino franchise of the hit reality TV series “RuPaul’s Drag Race.”

It described Ballesteros as a Filipino drag artist, celebrity model and “superstar host,” then showed him in full glam.

The TV host, who is known for his makeup transformations, donned an off-shoulder dress printed with some Philippine landmarks. He also wore full makeup and statement earrings to complete his look.

“Here she is. Ayan… Masaya na kayo…malapit na!” she told fans. (There… You must be happy… coming soon!)

Casting for the first season of “Drag Race Philippines” opened in August last year. At the time, fans were pushing for Ballesteros and his fellow TV host-comedian Vice Ganda to become hosts of the series. Meanwhile, Caliente was revealed as a judge last May.

“Drag Race Philippines” is set to premiere on Aug. 17 via the streaming service Wow Presents Plus worldwide, though it is only offered in Canada through the streaming platform Crave.

“RuPaul’s Drag Race” is a reality drag competition which first aired in 2009. It has since expanded into various “Drag Race” franchises, including those in Thailand, Canada, Spain and the United Kingdom.  /ra