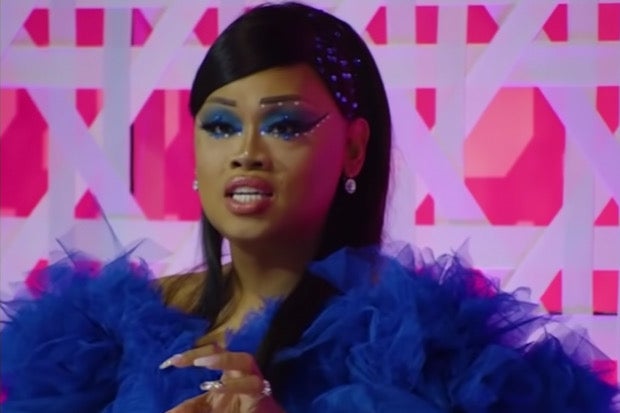 “Drag Race Philippines,” the Filipino franchise of the hit reality TV series “RuPaul’s Drag Race,” is set to premiere on Aug. 17, with Filipino drag queen Jiggly Caliente to serve as one of its judges.

Caliente, whose real name is Bianca Castro, was teased giving out comments to contestants in what appears to be the casting of the show, as seen on WOW Presents Plus YouTube channel today, May 15. The video also gave a glimpse of the set and stage which will serve as the runway of the show.

At the latter part of the video, it was revealed that the Filipino franchise will be having the “Untucked” segment where behind-the-scenes footage of the drama and fights between drag contestants are shown. It will be the first time that the said segment will be featured in an international “Drag Race” series.

Caliente, meanwhile, expressed joy over being one of the judges while referencing Miss Universe Philippines Venus Raj and Pia Wurtzbach’s pageant answers, as per a statement obtained by Entertainment Weekly yesterday, May 14.

“I am overjoyed in a major major way to be joining the judges panel for ‘Drag Race Philippines,'” she said. “There is a fierce Filipino drag scene and I am proud to be returning to my home country in this new role as a Drag Race judge to shine a spotlight on these incredible artists to the world — or the universe, rather. Pak! Mabuhay, ‘Drag Race’!”

“Drag Race Philippines” officially opened casting for its first season in August last year. While further details of the show have not yet been announced as of writing, fans are pushing comedians Paolo Ballesteros and Vice Ganda to become hosts for the series.

“RuPaul’s Drag Race” is a reality drag competition which first aired in 2009 and has since expanded into various “Drag Race” franchises in Thailand, Canada, Spain and the United Kingdom. JB