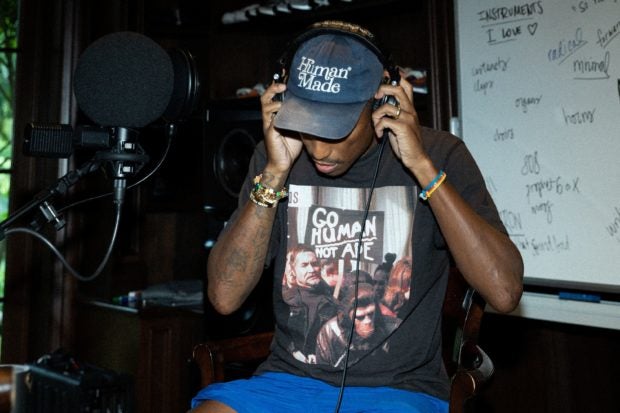 Singer and rapper Pharrell Williams listens to music in this undated shortlisted photograph for the Abbey Road Music Photography Awards, taken by Aysia Marotta, in this handout image obtained by Reuters on May 12, 2022. Image: courtesy of Abbey Road Studios/Aysia Marotta via Reuters

From live snaps to intimate portraits, the May 14 awards, described as the first to celebrate the art of music photography, will honor both emerging and established photographers.

All taken last year, the shortlisted pictures include shots of singers Billie Eilish and Arlo Parks, musician David Mrakpor as well as revelers at live events. 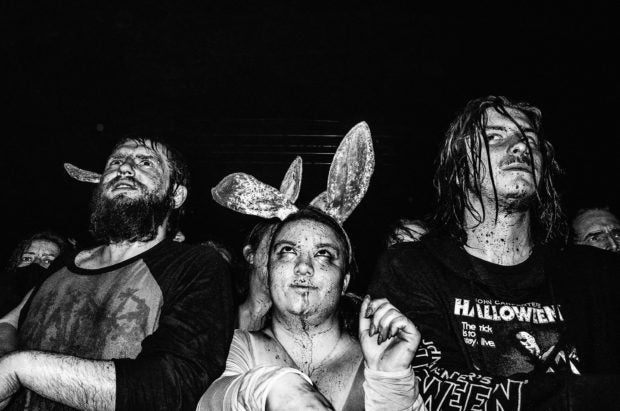 Revelers take part in a gig in this undated shortlisted photograph for the Abbey Road Music Photography Awards, taken by Chris Suspect, in this handout image obtained by Reuters on May 12, 2022. Image: courtesy of Abbey Road Studios/Chris Suspect via Reuters

“Music Photography Awards started as a nugget of idea from one of our team because we see even from our archives that we have at Abbey Road how important photography is in telling the story of what’s going on in a studio or behind the music,” Abbey Road Studios managing director Isabel Garvey told Reuters.

“And as we went digging, we realized it was a category that really wasn’t celebrated. So we decided… with our connections with musicians, with creatives, with the whole industry, that actually we were in quite a unique position to mount an award ceremony like this and give these photographers the platform to celebrate all of their work.”

The awards feature open and invited categories, with the latter including portrait photography, editorial photography and artist-at-work.

New York-based photographer Eric Johnson, who has snapped pictures of Biggie Smalls, Missy Elliott and Lauryn Hill, will receive the icon award for his “contribution to the art of music photography.” 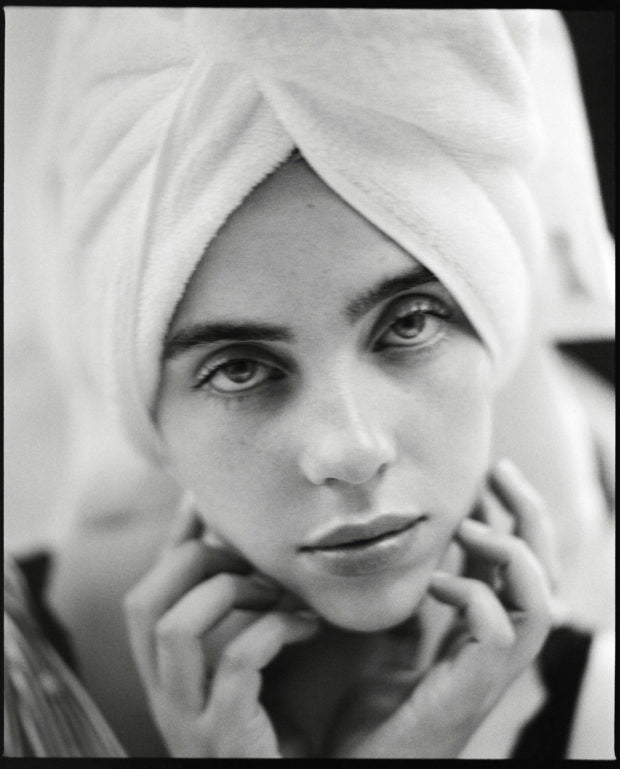 Singer Billie Eilish poses for a photo in this undated shortlisted photograph for the Abbey Road Music Photography Awards, taken by Yana Yatsuk, in this handout image obtained by Reuters on May 12, 2022. Image: courtesy of Abbey Road Studios/Yana Yatsuk via Reuters

The open categories are made up of live music photography, studio photography, undiscovered photographer of the year, and championing scenes and zeitgeist, described as the “image that defines music in 2021.”

“We obviously know there are a lot of talented music photographers out there, but we weren’t quite prepared for the onslaught of applications,” Garvey said. “I think we had over 3,000 applicants amongst the open categories.”

The judging panel includes veteran photographers such as Jill Furmanovsky.

“I was impressed there was so much material from a year when we were in COVID so they couldn’t have been nearly as many situations to shoot music photography as in previous years,” she said.

“And yet people were doing it: small gigs or gigs with masks on or people recording in their rooms or their houses and so on. It was quite moving really at times to see that and also historic actually, because it was a moment in time.” JB