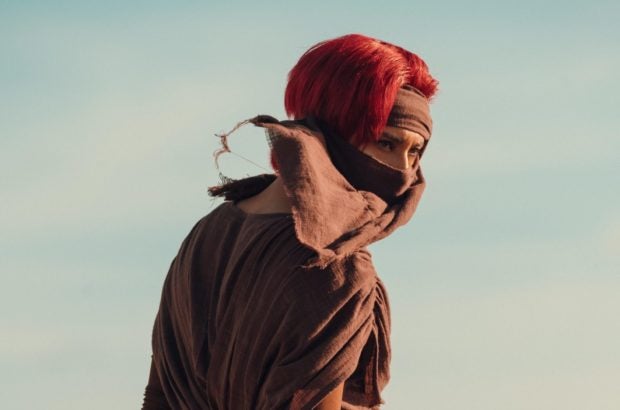 SB19 member Ken has postponed the release of his solo song “Bulan,” in light of a recent “historic event that will shape our future.”

The P-pop group member, whose real name is Felip Jhon Suson, announced the postponement of the track via his Twitter page on Tuesday, May 10. The official music video and audio for “Bulan” was supposed to be released this coming Sunday and Monday, May 15 and 16, respectively.

“In light of recent events, we have decided to postpone the release of ‘BULAN’ music video and audio, which were slated for May 15 and May 16, respectively,” Ken stated.

“One of the BULAN’s goals is to encourage discussions around our ancient culture and revisit this aspect of our collective memory as Filipinos. And while we recognize the importance of looking at the distant past, we are also at the forefront of an important, historic event that will shape our future,” he added.

Ken encouraged the public and SB19 fans, A’TIN, to take time to “pause, reflect, and pray for guidance, peace, and for the will of God to prevail.”

A new release date for “Bulan” is yet to be revealed as of this writing.

Most recently, SB19 collaborated with the folk pop band Ben&Ben for the official performance video of the song “Kapangyarihan,” days before the May 2022 national polls. SB19 participated in the video “as performers” and not to endorse a specific political party or candidate.  /ra