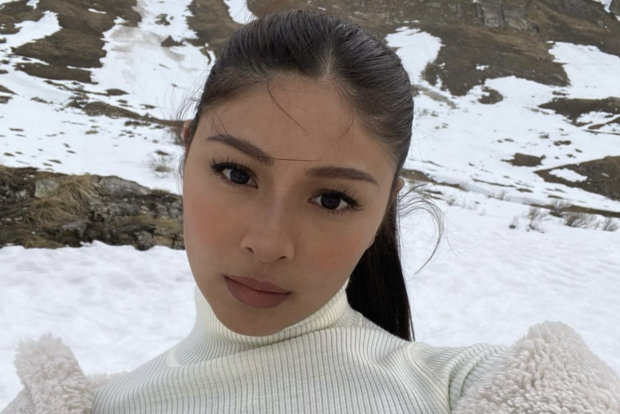 Nadine Lustre has been tapped to star in filmmaker Mikhail Red’s upcoming technological horror film “Deleter,” which will tackle the “dark secrets and consequences” of online content moderation.

The actress will be playing one of the film’s lead characters alongside Louise delos Reyes and McCoy de Leon, as per Variety yesterday, July 8.

“Deleter” tells the story of a desensitized online content moderator who deletes the video of her co-worker taking their own life. This woman, however, has to face her troubled past or a mysterious vengeful presence.

“[The Philippines] is now known as the content moderation capital of the world,” Red was quoted as saying. “Moderators work in clandestine or shadowy operations and are often exposed to the filth of society, watching countless videos and images with disturbing and graphic content, which can lead to lasting trauma, as well as psychological and emotional distress all for a low wage.”

Red also said that content moderators do not have access to proper work benefits, mental health support and counseling, and “Deleter” aims to show the dark side of a content moderator’s world.

“Deleter” is written by Red and his brother Nikolas, and produced by Viva Films. Location shooting will run from this coming August to September, while the film is expected to be completed by the end of the year.

The movie marks the first time that Lustre will work with Red. It is the actress’ second film offering for this year, following her thriller film “Greed” last April.

Red is the acclaimed director behind the films “Birdshot,” “Arisaka” and “Eerie.” He will next work on the co-production project “Quantum Suicide,” which is set to be shot in Japan.  /ra