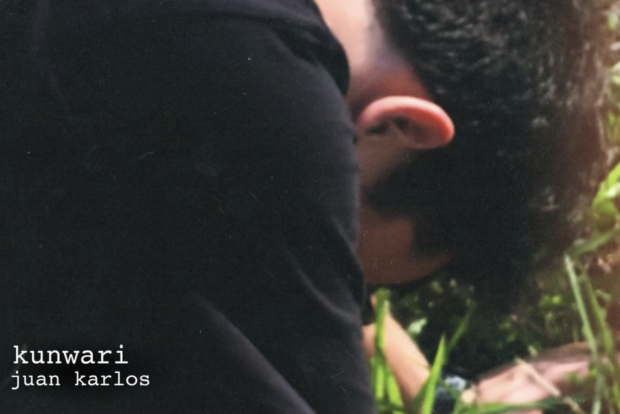 Juan Karlos Labajo has dropped a new song for someone he is willing to wait for, “ka-ibigan o kaibigan,” weeks after revealing his breakup with model-beauty queen Maureen Wroblewitz.

The singer released the official visualizer for his song “Kunwari” on his YouTube channel at noon today, June 30. The track is also available on the music streaming platforms Spotify, iTunes, Apple Music and YouTube Music.

Labajo managed to work on “Kunwari” over just “a few days,” based on his Instagram post, also today.

“Written, recorded, mixed and mastered in a span of a few days. No plans, no intentions. From me, with love. ‘Kunwari,’ out now everywhere,” he told fans.

Labajo and Wroblewitz announced their breakup last June 10. At the time, Labajo described his relationship with Wroblewitz as “magka-ibigan na ngayo’y matalik na magkaibigan (lovers who are now best friends).”

They did not disclose the cause of their breakup, but Labajo said that they are both “so young” and “have to enjoy themselves.”

The singer then performed a slightly tweaked version of his song “Buwan” in a post-breakup gig last June 12. He sang “Ako’y sa ‘yo ika’y ‘di akin,” which varies from the original lyrics “Ako’y sayo ikaw ay akin.”

The Miss Universe Philippines 2021 first runner-up is featured as Labajo’s love interest in the music video for “Buwan,” which was released in 2018. He also vowed that she would always be his “Buwan” despite their split.  /ra