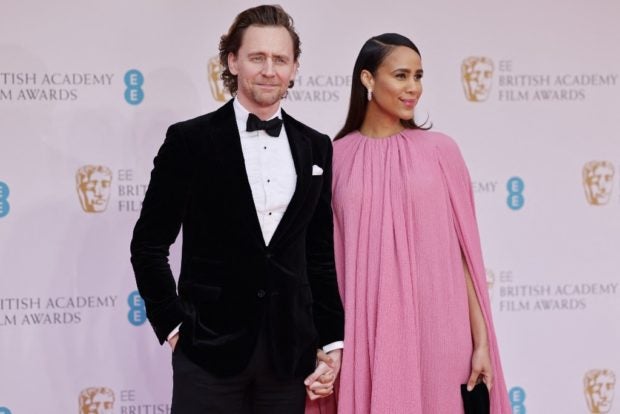 Tom Hiddleston and his fiancee, fellow British actor Zawe Ashton, are about to be parents as Ashton revealed that she is pregnant with their first child.

The actress made this announcement by debuting her baby bump at the special screening of her film “Mr. Malcolm’s List” in New York City yesterday, June 29, as reported by Vogue on the same day.

While Hiddleston was not present during the screening, Ashton looked stunning in an off-shoulder bead-embellished gown by Sabina Bilenko Couture. She appeared alongside her co-stars Freida Pinto, Sope Dirisu, Theo James and Sianad Gregory, as well as director Emma Holly Jones, according to Page Six, also yesterday. 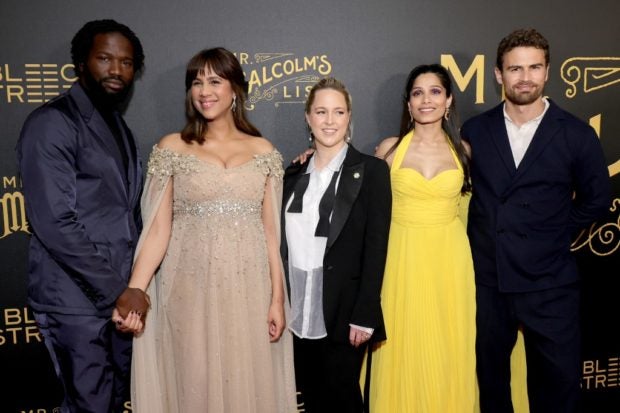 The “Loki” star confirmed earlier this month that he and Ashton are engaged. This came after weeks of speculations, when Ashton was spotted wearing a diamond ring at the 2022 BAFTA Awards.

Prior to being in a relationship with Ashton, Hiddleston dated actress Susannah Fielding from 2008 to 2011 and singer Taylor Swift in 2016.

Hiddleston met Ashton while working at the 2019 revival of the play “Betrayal.” Meanwhile, the actress is set to appear in the upcoming “Captain Marvel” sequel “The Marvels.”  /ra

Zendaya on rumors she’s pregnant: ‘Just making stuff up for no reason’