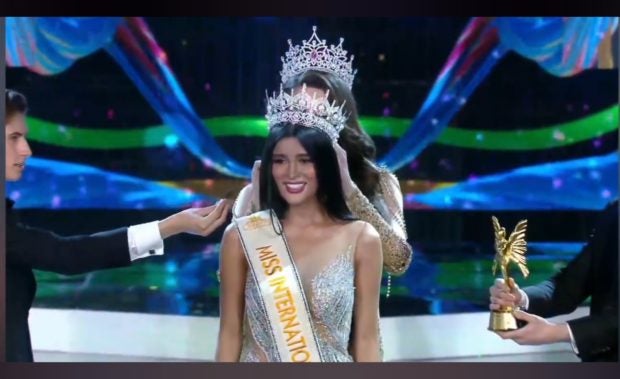 MANILA, Philippines — Fuschia Anne Ravena became the third Miss International Queen winner from the Philippines in the pageant staged in Pattaya, Thailand, on June 25. And for her mentor, beauty queen-maker Rodgil Flores of the Kagandahang Flores (KF) beauty camp, her victory was written in the stars.

“I believe she was really destined to win. She had that combination of beauty, skills and most of all she has that drive, determination that pushed her to give her all to bring back the Miss International Queen crown to the Philippines,” Flores told the Inquirer in an interview.

He said Ravena’s victory is even more special because “it is a fitting gift for us Pinoys as we celebrate Pride Month.”

The Miss International Queen is the premiere international beauty pageant for transgender women. Previous winners from the Philippines include Kevin Balot (2012) and Trixie Maristela (2015). 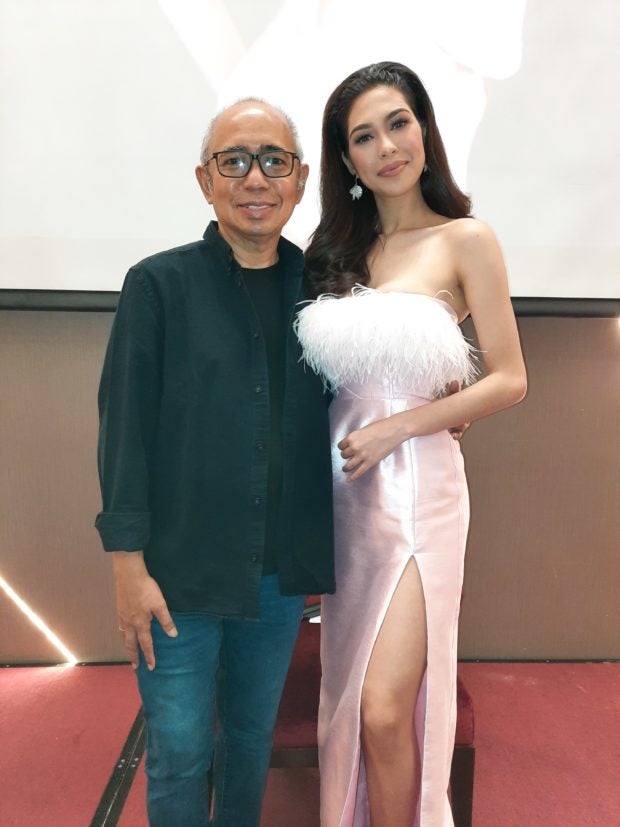 Flores described Ravena as a patient mentee: “She stayed in Quezon City for two months for her training, and she would walk from her place to the camp. Even if she was tired because of various activities, she would still religiously attend trainings.”

The mentor said Ravena trained with the camp’s entrants in the 2022 Binibining Pilipinas pageant, who are “very happy with her victory since they were ‘classmates’ during training.” Some of her KF sisters are Binibini 17 Chelsea Fernandez and Binibini 31 Yllana Marie Aduana.

As soon as Ravena bagged her title, Fernandez shared a congratulatory post on her Facebook page with the caption “#KFamilia.” Aduana also congratulated Ravena via Facebook.

While training Ravena, Flores said he had already seen the likelihood that she would eventually win the crown.

“Aside from her arresting beauty and presence, she came really prepared for the competition. And most especially she has a good heart, very humble. She is a very kind child,” he said.

Ravena won the right to represent the Philippines in the inaugural edition of the Miss International Queen Philippines pageant. A different competition was held before to choose the country’s delegates to the global tilt. JB