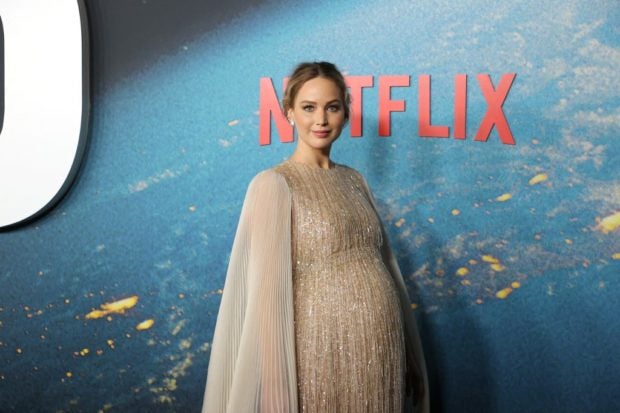 Jennifer Lawrence is now a mom after she welcomed her first child with her art dealer husband Cooke Maroney, reports revealed.

The “Hunger Games” star reportedly gave birth earlier this year, multiple sources told People and E! News today, April 21. However, details about the baby’s actual birthday are yet to be revealed by the couple.

This comes after Lawrence and Maroney were recently spotted taking a walk while pushing a baby stroller, which had fans and observers speculating that the couple’s little one had already arrived, according to InStyle Magazine yesterday, April 20.

The couple have been keeping things private when it comes to the actress’ pregnancy since her representative confirmed the news in September 2021.

Lawrence is also hoping to protect her baby’s privacy with “every instinct in [her] body,” she said in an exclusive interview with Vanity Fair last January. She admitted avoiding conversations about her child during dinner parties as her way of “not including them in this part of [her] work.”

Lawrence and Maroney were first linked in 2018 and got engaged in February 2019. They tied the knot in October 2019 at a ceremony attended by singer Adele and actress Amy Schumer. Dana Cruz /ra