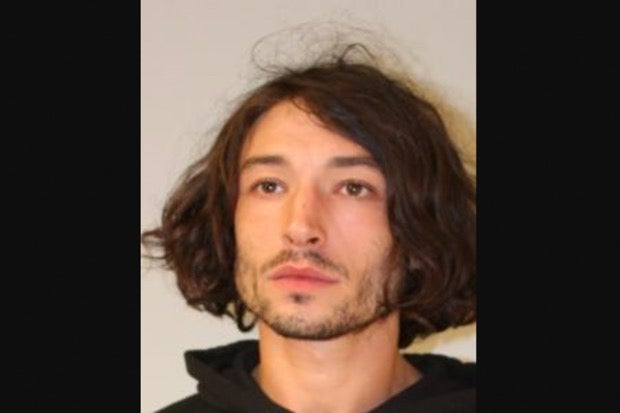 “The Flash” actor Ezra Miller was arrested again by the Hawaii Police Department for second-degree assault this time, after he caused injury to a woman during a private gathering.

Miller got furious after he was asked to leave a get-together in a private residence, as per a media release by Hawaii Police Department on its Twitter page yesterday, April 20 (April 19 in Hawaii). The incident happened almost a month after Miller was arrested for disorderly conduct and harassment, also in Hawaii.

The actor “reportedly threw a chair, striking a 26-year old female on the forehead,” resulting in an approximate half-inch cut on the victim. According to the police, the woman refused treatment for the injury.

Miller was found on a roadway during a traffic stop where he was arrested a few minutes after the incident happened. He was eventually released from police custody pending further investigation.

Aside from two records of arrest, a temporary restraining order was also filed against Miller by a Hawaii couple after he allegedly burst into their bedroom and threatened them. The petition was eventually dropped and was dismissed by a judge per the couple’s request.

Miller stars in the recently released film “Fantastic Beasts: The Secrets of Dumbledore” where he plays the character of Credence Barebone. His DC Comics movie “The Flash” is set to premiere in June 2023. JB