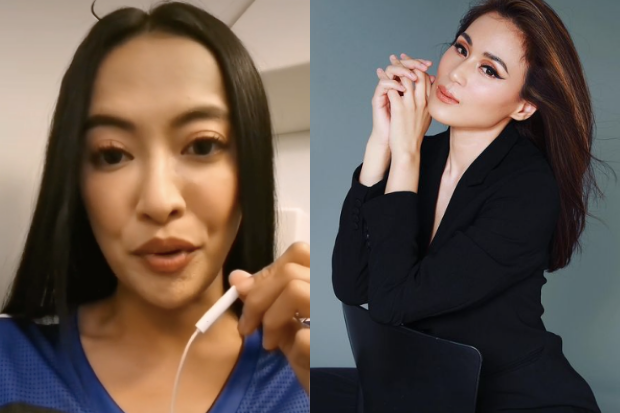 Gonzaga, who has been actively campaigning for Marcos, gave the remark during the presidential candidate’s rally in Cebu last Monday, April 18.

The pro-administration blogger and Mothers for Change party-list nominee reminded Gonzaga that Malacañang is only an office and not owned by a specific family or individual, as seen on her TikTok page yesterday, April 20. The two previously worked together in the 2013 film “Four Sisters and a Wedding.”

(You know, ma’am, what you’re saying is not good. It’s obvious you don’t know anything about public service.)

Uson then alluded to the dictatorship of Ferdinand Marcos Sr. that marked a period of government corruption and human rights violations in the country until he was ousted through the peaceful 1986 EDSA revolution.

(To say that Marcos will return to his home in Malacañang is like saying that his family was a dictator who made Malacañang their home in the past. They left for a while and are now returning to claim it.)

(Just a reminder: Malacañang belongs to every Filipino. It is only the office of our country’s public servant.)  /ra