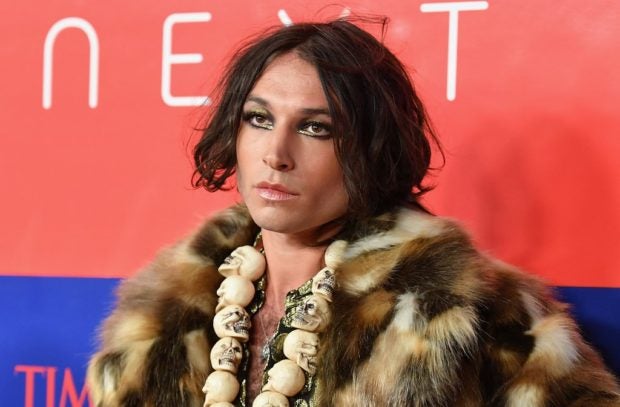 A Hawaii couple who filed a restraining order against “The Flash” actor Ezra Miller has opted to drop their petition, two weeks later.

Two residents of Hawaii requested a temporary restraining order against Miller (preferred pronoun: they/them) after “The Flash” star burst into their bedroom and threatened them, as per reports.

The restraining order was then dismissed by a judge last Monday, April 11, per the couple’s request. This is according to court documents obtained by Associated Press last Wednesday, April 13.

William Dean, a lawyer for the couple, declined to state the reason why his clients are no longer pursuing the petition.

Miller was reportedly staying at the couple’s home while in Hawaii after one of them met the actor at the market, as per Radar Online via People last Wednesday.

It was around this time that Miller was arrested for allegedly “yelling obscenities” and acting unruly over customers singing karaoke in a bar in Hilo, Hawaii.

Miller was charged for disorderly conduct and harassment, then released after settling a $500 (around P26,000) bail.

The couple reportedly bailed out Miller and it was after that, when they were back at the pair’s home, that Miller threatened the couple.

Meanwhile, a request by Miller’s lawyer to postpone a hearing on a separate case involving an alleged traffic violation was granted by a judge last Tuesday, April 12. The hearing was moved to April 26 as Miller and prosecutors are in “pre-negotiations” on the two outstanding cases.