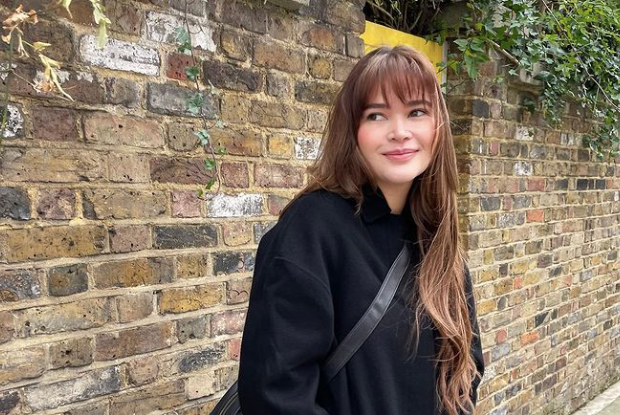 Bela Padilla has reunited with friends and family in the Philippines, months after revealing that she had officially moved to London.

The actress-director showed moments from her visit to Manila via her Instagram page yesterday, April 14. She flew back to the country with her boyfriend Norman Bay.

Upon her return, Padilla got to play with her pet cat Sputnik, enjoy a beauty treatment and bond with her friends including celebrity mom and vlogger Dani Barretto.

“Back in the tropics…we’ve only been here two whole days but I feel like we’ve seen so much of Manila already,” Padilla said.

Among those who welcomed Padilla back to the Philippines were Barretto and actress Agot Isidro.

“Happy to see you back in the homeland, beautiful,” Isidro told Padilla.

Barretto also recently expressed happiness over her reunion with Padilla. While she noted that her friend is not back for good, she promised to “make up for the lost time” with the actress. 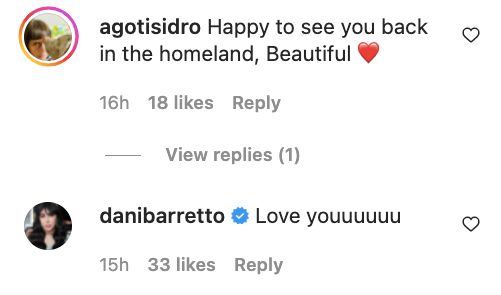 Padilla flew out of the country in July 2021, then revealed in November last year that she had moved to London. According to her, she wanted to find her “footing” first before telling the public about her transition.

At the same time, she stressed that she is not quitting show business and actually had upcoming movie projects in the Philippines.

The actress also clarified in her YouTube vlog in December 2021 that she did not move to London specifically to be with her boyfriend, who is based in Switzerland. She explained that she believes she will be more productive abroad after “the world stopped” amid the COVID-19 pandemic.

For now, Padilla has been keeping herself busy with writing. She is yet to decide whether she will stay in London for good.  /ra