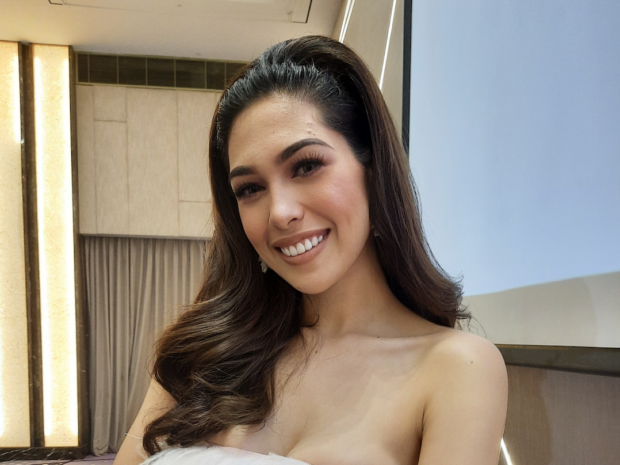 MANILA, Philippines — For many pageant observers, and those with a keen eye on beauty contests, it would appear that “17” is an auspicious number in the Binibining Pilipinas competition, with its bearers scoring crowns in the three most recent editions.

Maria Ahtisa Manalo, Bea Patricia Magtanong, and Hannah Arnold were all “Binibini 17” in 2018, 2019 and 2021, respectively (no pageant was staged in 2020 because of the COVID-19 pandemic), and they also bagged the same title — Bb. Pilipinas International.

This year’s Binibini 17 is Chelsea Fernandez of Tacloban City, who many pundits see will continue the number’s winning streak in the premier beauty pageant of the country. But for the multititled veteran of beauty contests, there is no prophetic significance with the digits she carries.

“What would really make me win are definitely my characteristics. I believe my advocacy, my beauty, my brain, and my confidence will really make me win one of the crowns. Number 17, it is just a bonus that I got it,” Fernandez said at a media gathering hosted for her by health and wellness company ProMedia at Luxent Hotel in Quezon City on June 26.

She is among the six “beauty athletes” being honed by the company in this year’s Bb. Pilipinas pageant.

Fernandez caught the attention of the company when she bagged the 2020 Miss Bikini Philippines crown in a virtual competition ProMedia conducted, just one of the many titles under her belt, and the second online contest she won that year, the first being Miss GCQ.

She had previously won the Miss Philippines Water crown in the 2019 Miss Philippines Earth pageant, and broke Cebu’s winning streak in the Reyna ng Aliwan contest when she took home the title in 2018.

As one of the familiar faces in the roster of Bb. Pilipinas aspirants, Fernandez is a perceived frontrunner for any of the four crowns at stake.

“There is pressure, people are expecting you to do well in the competition. But because of that I feel so motivated, and inspired to do something better this competition,” she said.

“But one thing is for sure, I will make you all proud,” Fernandez declared.

Aside from her expansive pageant experience from local, provincial and national competitions, the mass communication degree holder also has additional arsenal her competitors do not possess — being a national director of a pageant with nationwide coverage.

“One of the lessons I learned as the national director is that you really have to mingle with the organizers,” she said.

“I don’t know if this is obvious, but I’m a painfully shy person. I really struggle with mingling with other people, and I’m really scared to initiate a conversation or to greet ‘hi’ first. I think you really have to respect and acknowledge the organization. And I am doing it right now, even though I’m struggling,” Fernandez shared.

She said she is powering through that “struggle” because a beauty queen is expected to know how to start a conversation, carry a conversation, and “make people feel they are welcome.” 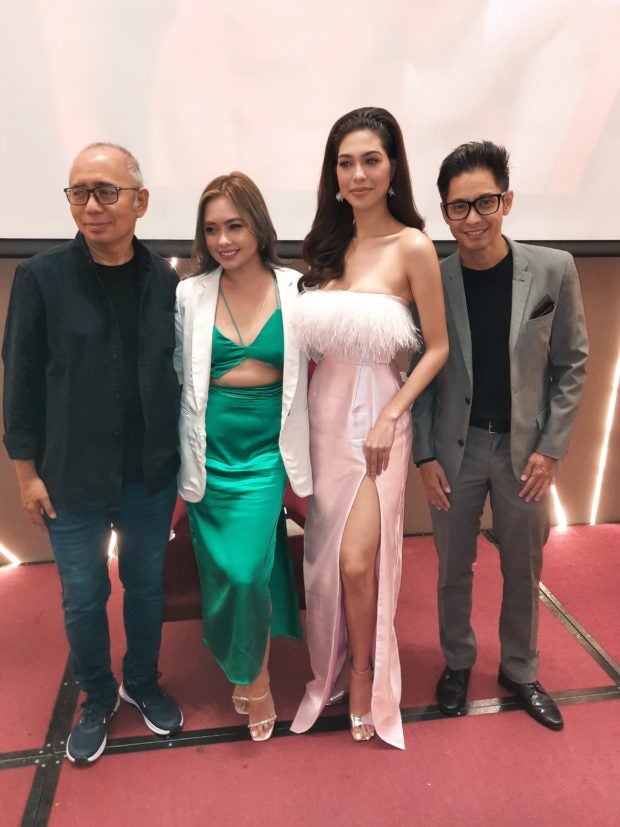 But before that, the 40 ladies will gather at the new Frontier Theater at the Araneta City for the “National Costume Competition” on July 15, and will greet spectators around the pioneering commercial district in Quezon City at the “Grand Parade of Beauties” on July 23. JB